KUWAIT: The National Council for Culture, Arts, and Letters (NCCAL) is holding the 26th edition of Al-Qurain cultural festival from January 8 – 25, 2020. The festival includes various activities in different fields, which are open for the public free of charge.

Today, people can attend a workshop on ‘writing a scrip for a short feature movie’ held at 5:00 pm at the Kuwait National Library. Another workshop is held on ‘theatrical design’ at 6:00 pm at the Shamiya Theatre.

Art exhibition in cooperation with the British Embassy in Kuwait is being held for one month period at the Dixon Cultural Center. Another fine art exhibition for artist Khazal Al-Qafaas is held at the Funoon and Adwani Hall in Abdullah Al-Salaem, and lasts until Thursday.

A symposium titled ‘literature in Kuwait, reality and challenges’ is held on two period: morning at 10:00 am, and evening at 5:00 pm at the Kuwait Writers Association in Adailiya. Meanwhile, a discussion panel on the ‘Kuwait in 400 years’ book by Sheikha Intisar Al-Sabah is held from 10:00 am – 11:30 am at the Kuwait National Library.

A lecture and photo exhibition titled ‘Kadhma on the world Islamic heritage list’ is held at 7:00 pm at the Kuwait National Library. In the meantime, a lecture in English titled ‘the name of Prophet Mohammad in architectural inscriptions’ is held at the Yarmouk Cultural Center from 7:00 pm – 9:00 pm. 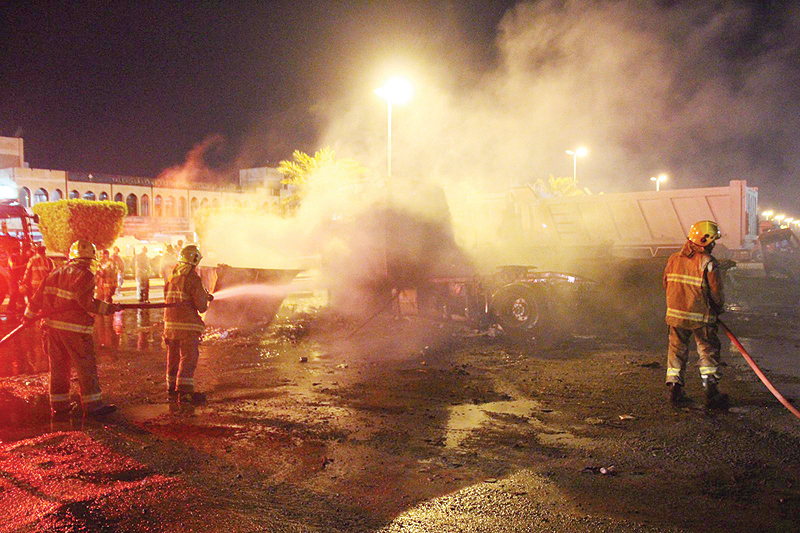 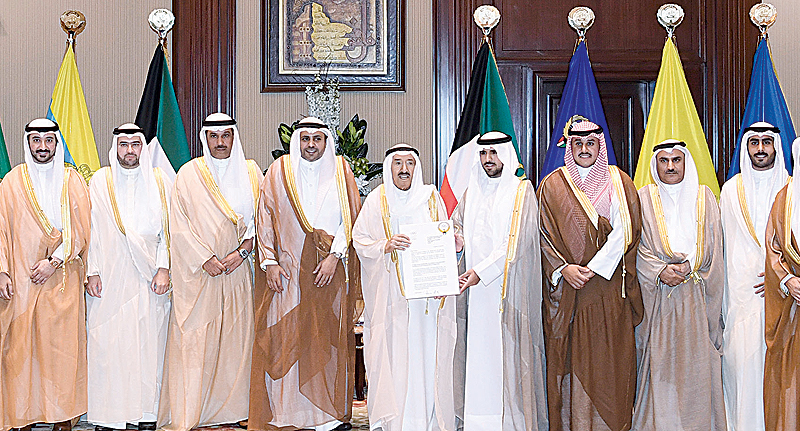 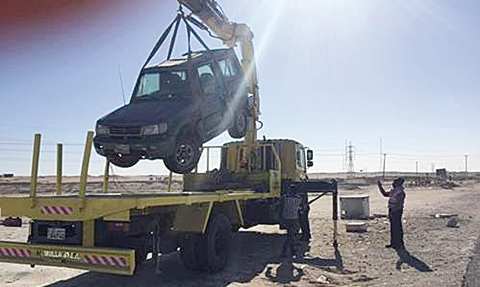