BASEL: Sevilla right-back Coke broke Liverpool hearts with a second-half brace in a controversy-filled 3-1 victory that secured a record third consecutive Europa League title yesterday. Liverpool travelled to St Jakob-Park with an army of fans and confident in their chances of a first Europa League trophy since 2001 after an impressive campaign in Europe’s second tier competition. But Jurgen Klopp’s men failed to build on Daniel Sturridge’s superb 35th minute opener, and when Kevin Gameiro found Liverpool asleep to level seconds after the restart, it opened the floodgates.

Liverpool’s heads went down and, as they began to sit back, Coke struck in six second-half minutes to give Unai Emery’s men a 3-1 lead by the 70th minute. Coke looked offside, but after angry scenes that saw Klopp sprint down the touchline to confront the linesman, Swedish referee Jonas Eriksson pointed to the centre circle after consulting with his official. “We didn’t do ourselves justice,” Liverpool captain James Milner told BT Sport after a defeat which also denied the club a Champions League place next season. “We never got started in the second half and it is devastating. We didn’t show near our ability and that is the biggest disappointment.

“We were ready, we made sure we said the right things at half-time. We gave a sloppy goal away and never got back into the game. Milner added: “It is nothing to do with the referee, it is about us. We didn’t do it on the night that mattered. “We didn’t think about the Champions League, it was about winning this trophy. We didn’t manage to get over the line. It is a double blow not to be in Europe next season.” Emery had demanded a last push from some of the experienced players who had helped the Spaniards to four Europa League crowns since 2006, and they came good in a stunning second half.

Yet Klopp looked to have made the correct choice when he left Jordan Henderson and Divock Origi on the bench as both recently recovered from respective injuries. Sturridge stepped in for Origi to play in front of Coutinho, Roberto Firmino and Adam Lallana and spurned two half-chances before beating David Soria with a delightful shot with the outside of his left boot on 35 minutes. It sent St Jakob-Park into raptures, although the massive army of Reds supporters-some of whom got into scuffles with Sevilla fans inside the stadium prior to kick-off-were conspicuously quiet after the interval.

Penalty appeals
Sevilla got off lightly when Liverpool twice saw penalty appeals waved away, while Dejan Lovren saw his header from Sturridge’s corner ruled offside. Eriksson waved away the first, in the early stages, after the ball came off the hand of Daniel Carrico when Firmino turned inside the central defender. Carrico was even luckier to escape punishment when he deliberately put his hand down to slow the ball as Sturridge readied to run past him into the area. UEFA made history by using Hawk-Eye goalline technology in a Europa League final for the first time, but the organizers could have done with it around the penalty area as well.
Sevilla were kept on a tight rein in the opening half although Gameiro, with 28 goals this season including seven in eight Europa League games, had his first sniff with an ambitious overhead kick after Coke’s cross on the right following a corner. But Liverpool were beginning to fire, and when Coutinho found Sturridge unmarked to his left the England striker coolly beat Soria at his far post. Neither Firmino nor Sturridge could get to the ball when Lallana released Nathaniel Clyne down the right for the right-back to deliver an inviting ball across the face of goal just before half-time.

It would prove costly, because whatever Emery said at half-time worked wonders. When right-back Mariano Ferreiro pounced on a poor clearance from Alberto Moreno seconds after the restart, the Sevilla right-back was allowed to power unchallenged down the right to deliver for Gameiro, who tapped home from yards out. Liverpool’s confidence sunk and Coke got his first after a great combination with Banega, who dribbled through the Reds defence before seeing Coke ram the ball past Mignolet from 20 yards. It took several minutes for officials to finally decide whether Coke’s second was valid, but it will take Liverpool’s fans much longer to get over what was a poor second half display._ AFP 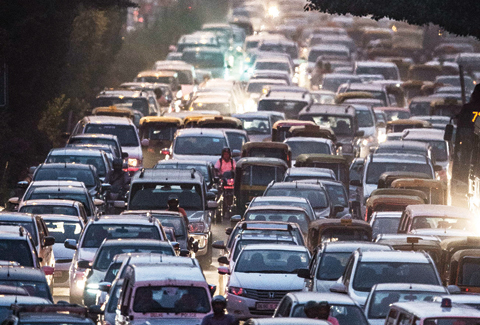 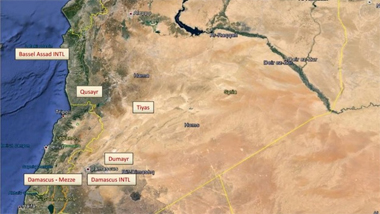 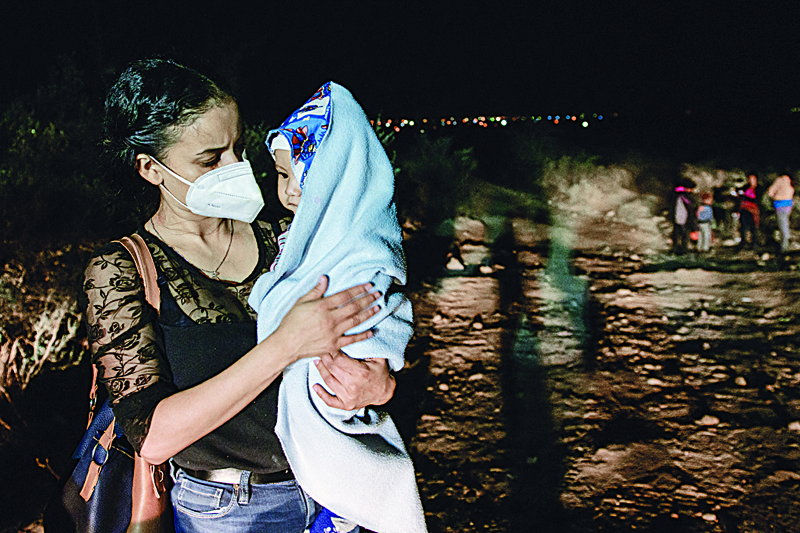 A month after crossing river into US, immigrants face harsh reality 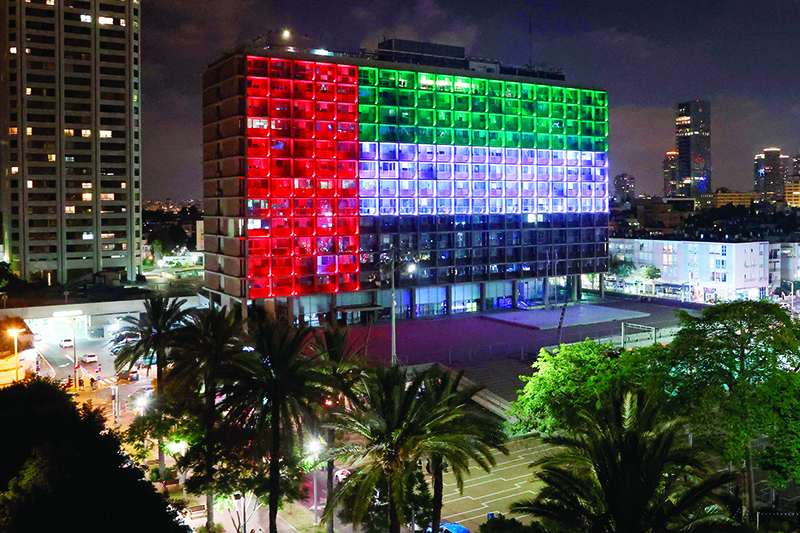