KUWAIT: The interior ministry arrested two men with 10 kg of shabu (methamphetamine). After receiving a tip, detectives arranged to purchase some of the drug. The first suspect was arrested during the exchange and led police to the second suspect at a residence in Kabd, where more drugs were found. Both men were sent to concerned authorities.

Wedding organizers summoned
KUWAIT: The interior ministry has summoned those responsible for issuing wedding invitations in violation of current health ministry measures prohibiting all public and private gatherings. MoI also warned it will take legal measures against those who invite others or participate in any gathering.

Live-fire drills from Oct 25-29
The Kuwait army command said the navy will carry out live ammunition drills from Oct 25 until Oct 29 from 7:00 am until 3:00 pm at the sea shooting range, which is 16.5 nautical miles east of Julaia to Qarouh island, and 6 nautical miles east of Ras Al-Zoural to Um Al-Maradem Island. The command urged citizens and expats to exercise caution.

Fight erupts after robbery
KUWAIT: The interior ministry’s relations and security information department reacted to a video on social media showing a fight between several persons in Sabah Al-Salem, who used sharp objects, and cars colliding. It said a youth told police the fight broke out after several persons stole KD 370 from him in an armed robbery. Police are looking for those involved for further legal action.

Major oil projects in works
KUWAIT: Kuwait will commission two major oil sector projects worth $30 billion by the end of the year. The Al-Zour refinery in South Kuwait with a capacity of 615,000 bpd and the Clean Fuel Project, one of the largest refining projects in Kuwait’s history, will launch near the end of 2020.

Side hustles blooming in Kuwait during pandemic 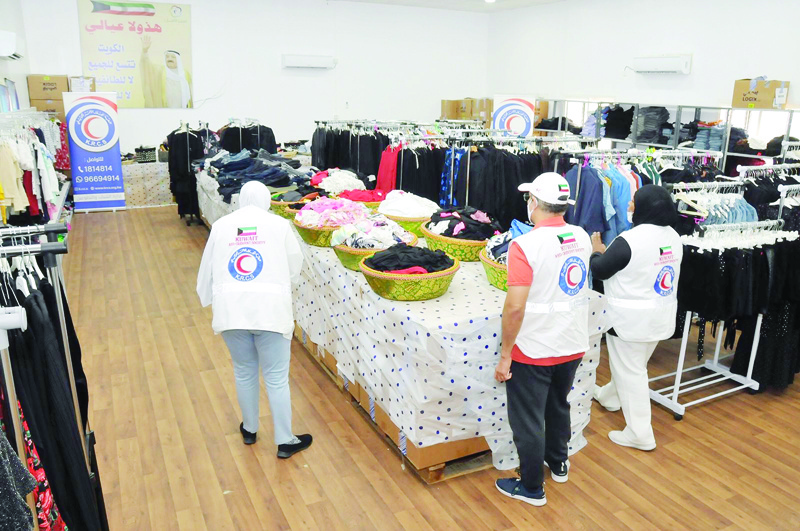 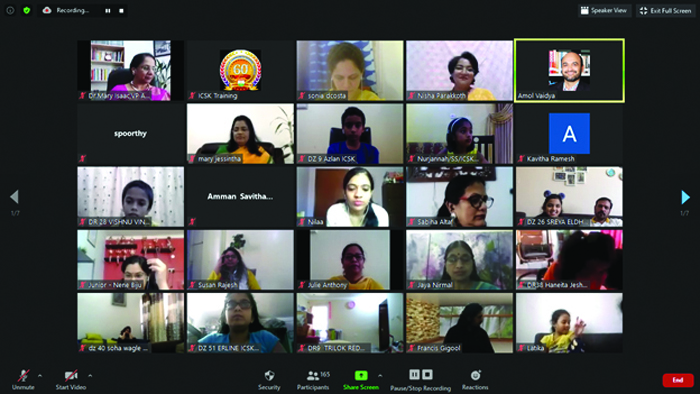 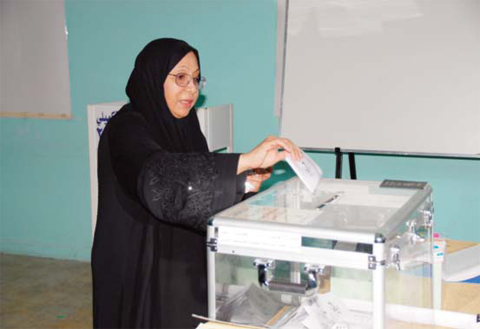 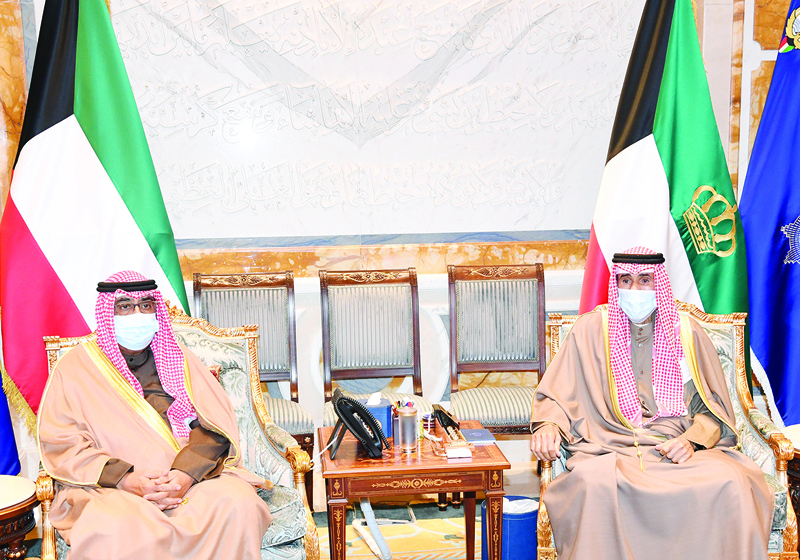