ALEPPO: The historic Khan Al-Harir souk in war-torn Syria’s erstwhile economic capital of Aleppo has reopened following restoration work, but much of the former workforce that energized it remains exiled. “Reconstruction works are done and this is great, but it’s not enough,” said Ahmed Al-Shib, a 55-year-old textile merchant who had hoped to pass his business onto his sons. “What we want is for our sons to return to these stores,” he told AFP during the reopening of the covered market this week, showing pictures he had sent to his eldest who moved to Algeria three years ago to join his brother.

Khan Al-Harir (silk souk) – one of 37 markets surrounding Aleppo’s famed citadel – attracted thousands of tourists and merchants before the onset of Syria’s conflict in 2011. It was hit hard in fighting between rebels and regime forces that damaged as much as 60 percent of Aleppo’s Old City, according to estimates by the UN’s cultural agency, UNESCO. The market officially reopened on Sunday – five years after the Syrian government regained control of Aleppo.

Restoration works erased traces of some of the conflict’s most brutal battles but it did little to console traders who have lost much more than just their stores. In Ahmed’s fabric shop, a portrait of his father – the founder of the family business – adorns a freshly painted wall. Like many others in Khan Al-Harir, Ahmed fears the family’s store may die with him. “My children live in Algeria, and the children of other traders are scattered between Egypt, Erbil” in northern Iraq and elsewhere, he said. “There are a lot of trades that will be threatened if our sons continue to emigrate.”

Economic exodus
Syria’s conflict has killed nearly half a million people, forced half of the pre-war population from their homes, and decimated the economy and infrastructure, with more than 80 percent of its residents now living below the poverty line. As a result, Aleppo, long considered one of Syria’s main commercial hubs, has lost many of the merchants and businessmen who once gave the city its economic edge. Many have sought business opportunities elsewhere, with neighboring Iraq and Turkey popular destinations.

Ahmed Al-Damlakhi took over a fabric shop in Khan Al-Harir from his brother who emigrated to Turkey with his children several years ago. Under a freshly renovated arch dotted with white and black stones, the 65-year-old greeted neighbors he hadn’t seen in years. He started a video call with his brother in Turkey to show the scene in the market, where traders had gathered outside their shops amid a trickle of customers. “I am optimistic about the reopening of the market … but we are missing merchants and investors who are now scattered across the Arab world and have established businesses there,” he said.

Although he wished his brother was with him to celebrate the reopening, Damlakhi said the reasons that initially pushed him out had not changed. “We used to depend on tourists and visitors coming from the countryside and other provinces… but the economic situation is now very difficult,” he said. “Western sanctions, meanwhile, create obstacles in relation to imports, exports and overall trade,” Damlakhi added. “So long as the situation doesn’t change, it will be hard for my brother and his sons to return.”

Vacant shops
The vast souks, the oldest of their kind in the world, stretch from the western part of the Old City to the gates of the citadel in the east, covering an area of around 160,000 square meters. For centuries, they were the commercial heart of the ancient city and served as a key trading hub between the East and the West. Restoration works began two years ago after Syrian authorities signed a partnership agreement with the Aga Khan Foundation in Syria. The renovation of Khan Al-Harir – home to some 60 stores – took around a year to complete, and preparations are underway for two other markets to also be restored.

“The area was a pile of destruction, and today we can say that the market’s infrastructure has been completely rehabilitated,” said Jean Moughamez of the Syria Trust for Development, a government-linked agency overseeing restoration works. But the exodus of traders poses a challenge, he admitted. “We’ve had difficulty communicating with shop owners who are outside Syria, especially those who do not have an agent taking care of their shop affairs,” Moughamez said. “We cannot work alone, and we need everyone’s cooperation,” he said. – AFP

'Champion of Auschwitz': The boxer who brought hope 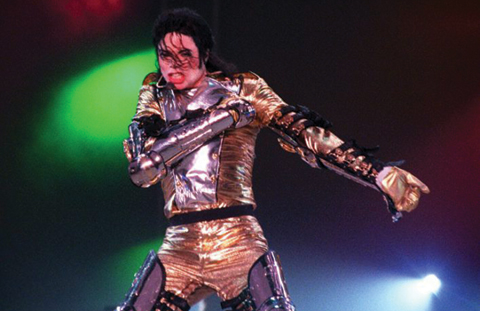 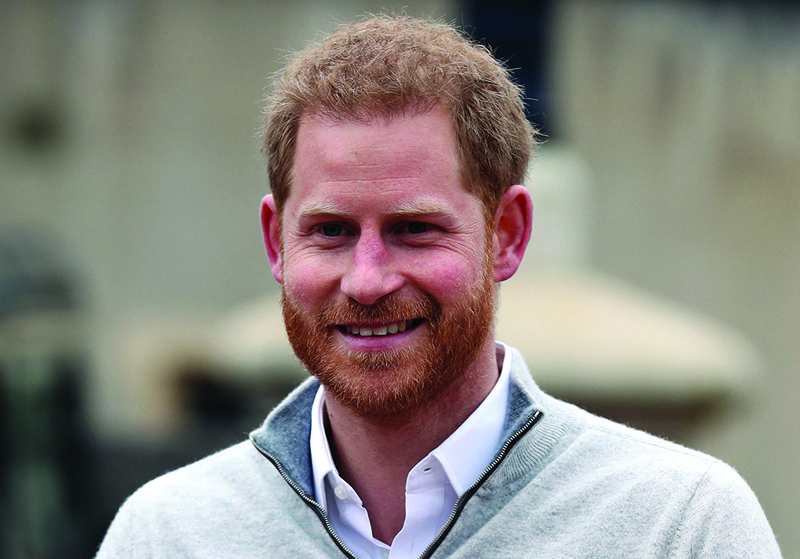 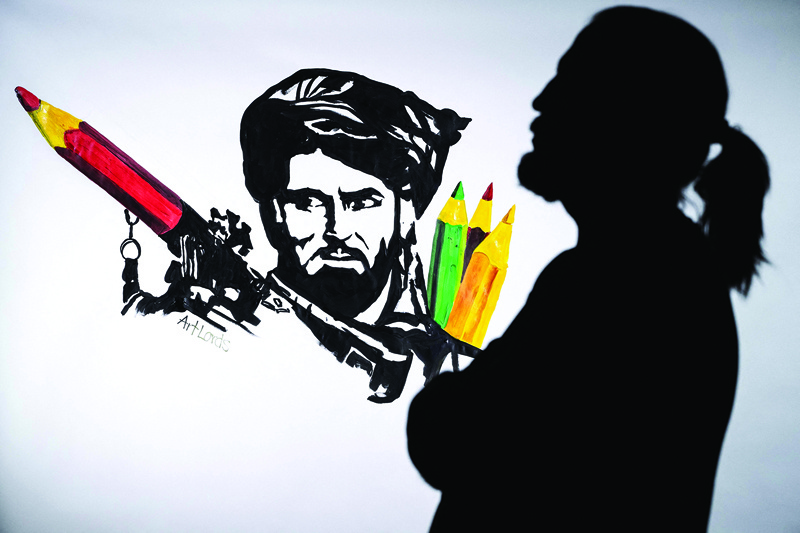 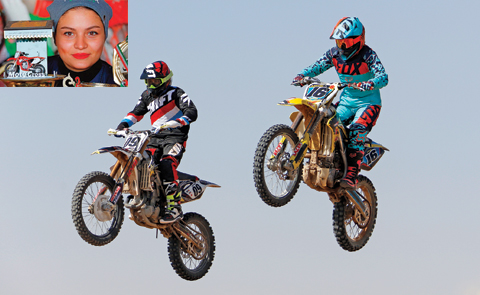