With its airborne sharks, over-the-top gore and endless cheesy cameos from fading stars it ought to have flopped-but the viral “Sharknado” franchise shows no signs of losing its bite. A fifth film in five years, “Sharknado 5: Global Swarming,” is due for release on August 6, building on social media buzz that has turned the series into one of the most popular ever made for television.

An unabashed homage to the B-movies of Hollywood’s Golden Age, the franchise stars “Beverly Hills 90210” alum Ian Ziering and Tara Reid from the “American Pie” films as husband and wife Fin and April Shepard.

Wherever they go, the hapless couple end up doing battle with giant, monstrous great whites that have been sucked into the air in freak storms and deposited on unsuspecting populations. “Each movie we get to do a different genre. The last movie was a superhero movie. We got to do ‘White House Down’ with sharks and a space movie in three,” Anthony C Ferrante, who has directed all five installments, told a panel at San Diego Comic-Con at the weekend.

“So this one was an international ‘Raiders of the Lost Ark’ James Bond movie, and it allowed us to do things we never thought we could accomplish.” The franchise got off to a slow start, with “Sharknado” only managing 1.4 million viewers during its first run. But repeats and all-important social media buzz made it into a cult classic.

Its third airing pulled in 2.1 million viewers, the most-watched repeat of an original movie in the SyFy channel’s history. “Sharknado 2: The Second One” attracted a viewership of 3.9 million, the largest audience ever for SyFy, a unit of NBC Universal. By the time “Sharknado 4:

The 4th Awakens” came around, the series had enough cultural cachet to attract fan favorites like David Hasselhoff, Steve Guttenberg, Jackie Collins and Lou Ferrigno. The series was also becoming known for some odd appearances-sometimes way too long to be described as cameos-by the likes of right wing political commentator Ann Coulter and “Game of Thrones” author George R.R. Martin.

In the meantime the movies have spawned a cottage industry of merchandise, from action figures, comics and video games to the book “How to Survive a Sharknado and Other Unnatural Disasters” by Andrew Shaffer.  No one was more surprised by the sudden popularity of the series than its stars. “I remember it was first called ‘Dark Skies.’ To have that on your resume, it sounds like a good movie,” Reid told fans at Comic-Con, many decked out in “Sharknado” costumes and t-shirts.

“Then they told me it was called ‘Sharknado’ and I was like, ‘You’ve got to be kidding me. I’ll never work again.'” Zierling, meanwhile, said he ordered his agent to get him off the project and joked that he had even considered changing his name so the movie wouldn’t appear on his Internet Movie Database entry. The films have varied in their fortunes with the critics, the first attracting an approval rating of 82 percent on reviews collation website “Rotten Tomatoes.”

“Sharknado 4” managed just 17 percent and was described by The Daily Beast as “another piece of dreary detritus”, yet it still pulled in almost three million viewers, buoyed by social media.  Reid in particular, with 380,000 Twitter followers and another 192,000 on Instagram, has been a prize asset for the franchise.

“Sharknado” prompted 318,000 tweets during its debut airing-in an era when social media engagement is as important for TV executives as eyeballs glued to the screen. “Sharknado 2” became the most social movie on TV ever, with 581,000 tweets  around ten times as many as for “America’s Got Talent,” that summer’s most popular TV series among Americans.

In “Sharknado 5,” which has the tagline “Make America Bait Again,” Reid and Ziering are joined by Olivia Newton-John and the Italian model Fabio, who graced the covers of numerous romance novels in the 1980s. SyFy debuted a new trailer at Comic-Con showing Fin and April trying to save their son, who’s trapped in a sharknado churning up the world.  The movie was a truly international production, shooting in the UK, Australia and Bulgaria.

Playing themselves are British Olympic swimmer Tom Daley, “Fantastic Beasts” star Dan Fogler and NBC News anchor Jeff Rossen. “The studios have two to two-and-a-half years to do a movie. We’ve done five of these in five years,” said Ferrante. “We started shooting this movie in January and we literally delivered it last night. We went to five countries but we also did in an impressive amount of time-the way only ‘Sharknado’ can.” – AFP 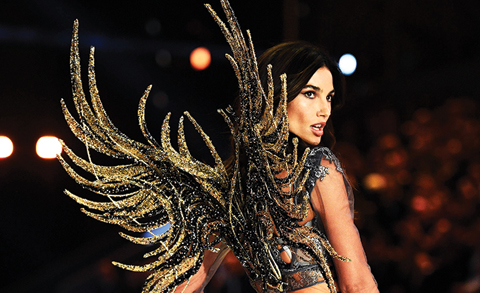 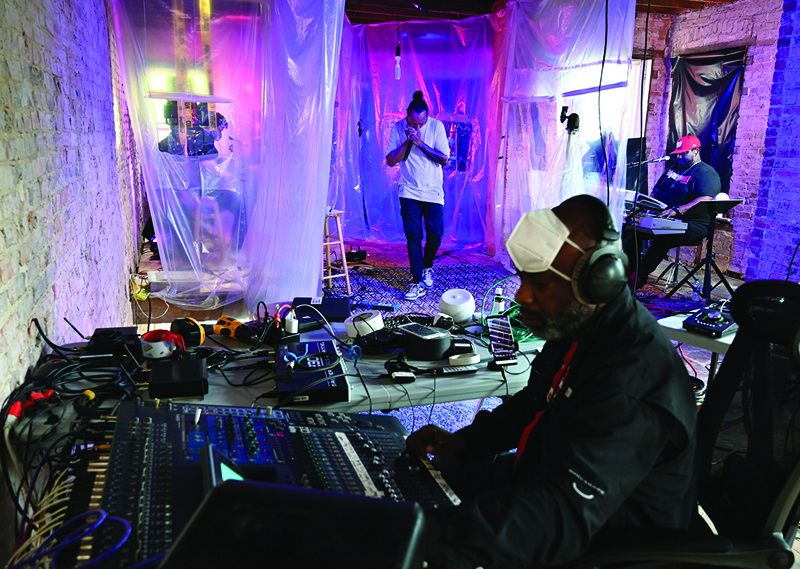 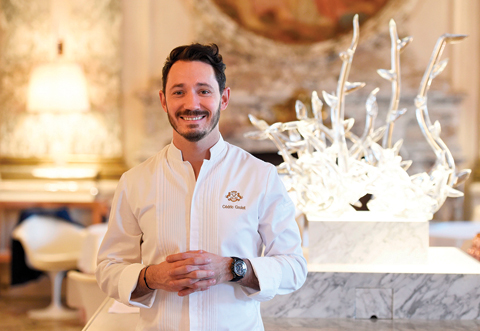 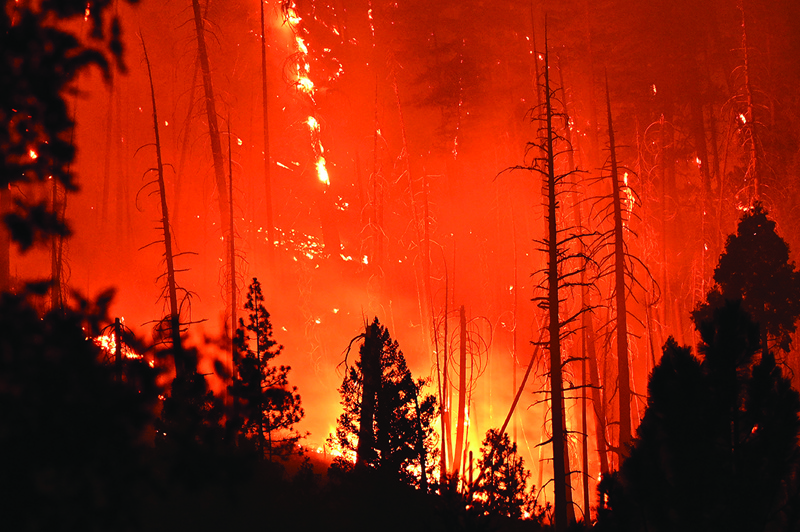