LAUNCH SITE ONE, Texas: Star Trek’s William Shatner, one of history’s most recognizable science fiction stars, finally became a real space traveler Wednesday on Blue Origin’s second crewed mission, calling it the most profound experience of his life. “It was unbelievable,” said the 90-year-old Canadian, who played Captain James T Kirk in the television series more than half a century ago, was moved to tears after the 11-minute journey beyond Earth’s atmosphere and back again to the Texas desert.

Founder Jeff Bezos was on hand to greet the crewmembers as they climbed out of the capsule and were showered with applause and champagne. Like the roughly 600 astronauts who have gone before him, Shatner marveled at the experience of weightlessness and the stunning view of our world from space. “What you have given me is the most profound experience I can imagine. I’m so filled with emotion about what just happened,” he told Bezos. “You look down, and there’s the blue down there, and the black up there … there is mother Earth, and just comfort, and there is just – is that death?”

The mission was a replay of the company’s maiden human flight in July, which included Bezos and was seen as a breakthrough moment for the nascent space tourism sector. This time around, all attention was focused on Shatner, who became the oldest-ever astronaut, despite an appearance suggesting a man decades younger.

The intergalactic voyages of the USS Enterprise, commanded by Shatner’s character Kirk, helped turn American attention to the stars as the US space program was starting out. “Captain Kirk… represents ‘the final frontier’ perhaps more than anyone else for a couple different generations of people, in the US and worldwide,” screenwriter and Trek historian Marc Cushman told AFP.

Shatner, also known for his role as lawyer Denny Crane in “Boston Legal”, among many others, has spoken in the past about an at-times difficult relationship with Star Trek and its fan culture. But in recent years, the actor has leaned into the fame brought about by his most famous role. “Let’s go along with it and enjoy the ride,” he said in a video release before the launch.

For Blue Origin, meanwhile, a second mission in less than three months represents another step forward as it tries to establish itself as space tourism’s leading player. Boshuizen and Vries brought the company’s total number of paying customers to three, after Dutch teen Oliver Daemen who was on board the first flight. Competition in the sector is heating up.

Virgin Galactic, which offers a similar experience of a few minutes’ weightlessness and a view of the Earth’s curvature from the cosmos, launched its founder Richard Branson in July, a few days before Bezos. And in September, SpaceX sent four private citizens on a three-day trip whizzing around the planet – an altogether more ambitious, but also likely far more expensive endeavor.

For many space enthusiasts, Shatner’s voyage was a fitting coda for a pop culture phenomenon that inspired generations of astronauts, scientists and engineers. The show has had a long-running association with NASA, whose scientists were sent early scripts to vet their accuracy, according to Cushman, the writer. “Those scientists, as well as nearly everyone at those space agencies, were avid Star Trek watchers, and they well understood that the popularity of the series helped spark growing interest and funding for the space program,” he said.

Another mega-fan: Bezos himself. The Amazon founder shared an Instagram post of Star Trek artwork he made when he was nine years old, which included a communication device that influenced flip phone design decades later. Bezos has said Amazon’s Alexa voice assistant was inspired by the conversational computer on the Enterprise, and he even made a cameo as an alien in the 2016 film “Star Trek Beyond”, sporting an egg-shaped head. – AFP 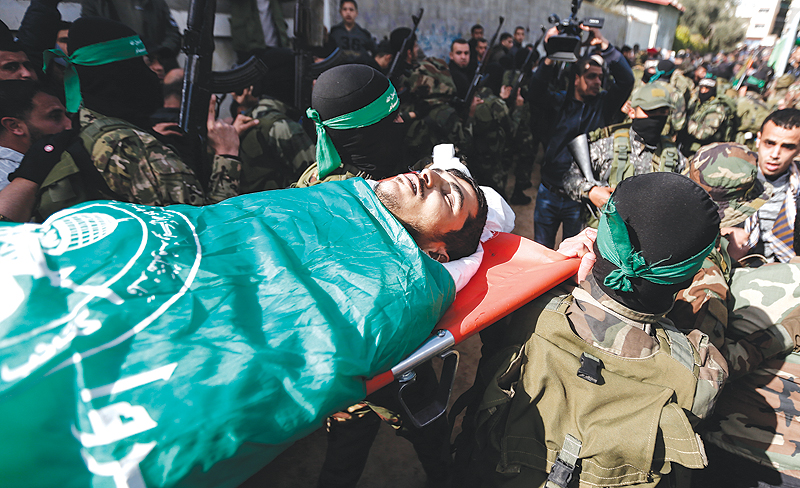 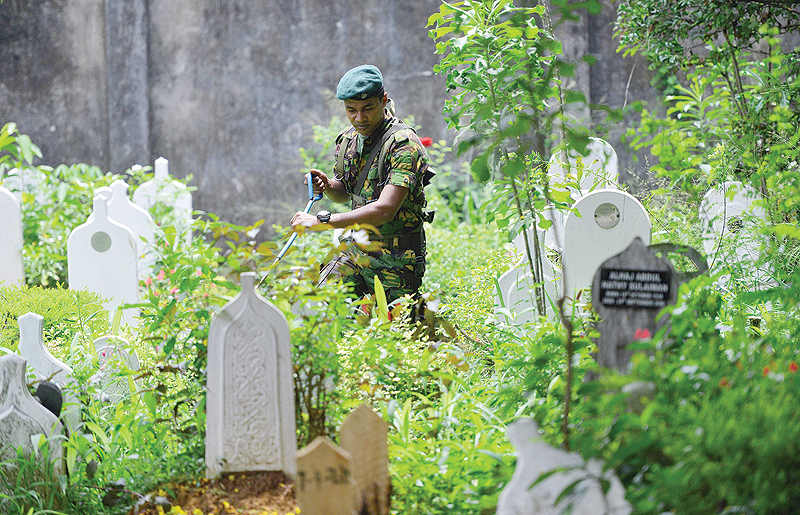 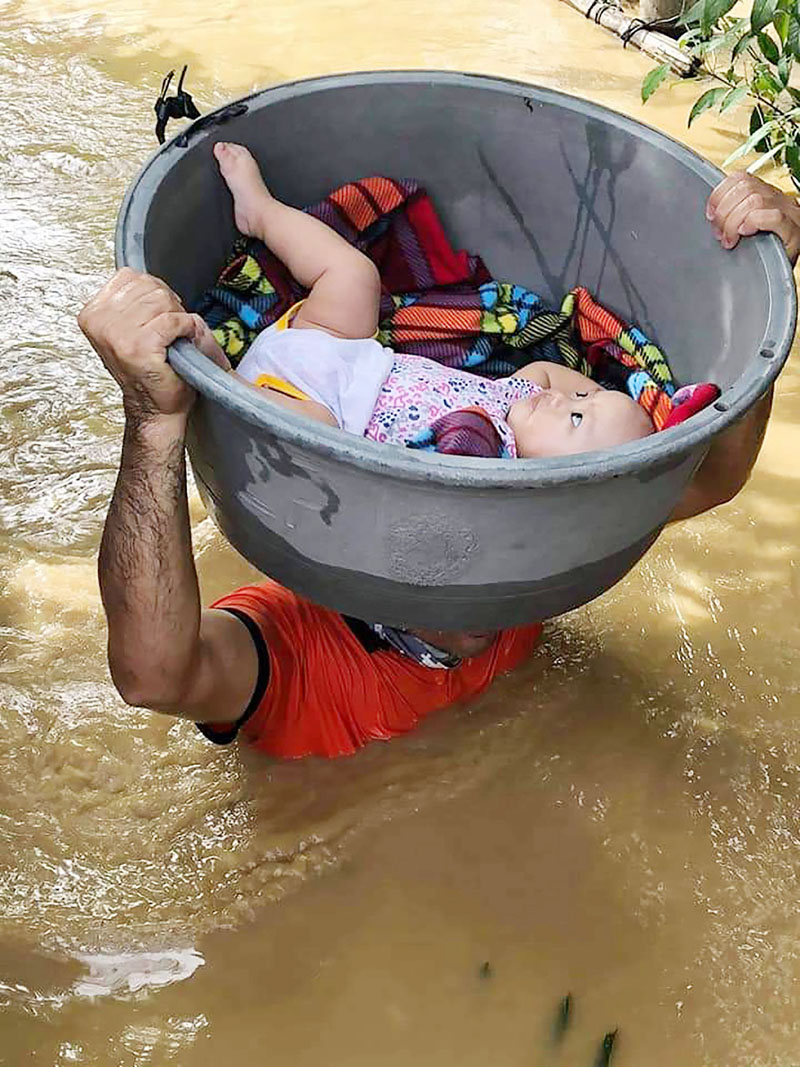 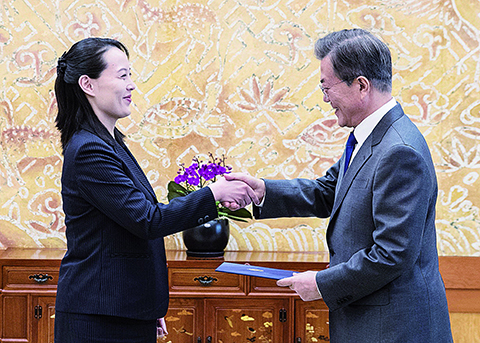