KUWAIT: Sea ports and land border outlets have decided to ban sheep from Iran until further notice because of the discovery of an infectious disease in several shipments. A source said tests by the Public Authority for Agricultural Affairs and Fish Resources (PAAAFR) proved the existence of foot and mouth disease in some sheep, and asked Doha port to return the shipments after the disease was discovered in them. He said this measure aims at protecting the health of sheep and animals besides protecting the health of citizens and expats.

The source said Doha Port Supervisor Khalid Al-Failakawi gave orders to ban entry of any sheep or other animals arriving from Iran based on tests and reports by PAAAFR, adding that the tests showed that six shipments of Iranian sheep did not meet import conditions. He said the number of Iranian sheep to be returned is 3,000, imported by six Kuwaiti companies by sea, based on instructions not to unload any shipment until after approval from the veterinary quarantine in order to ensure the safety of shipments.

The source said that concerned authorities had banned sheep from Saudi Arabia three months ago for the same reason, while assuring citizens and expats that there is nothing to worry about, because the disease did not infect all sheep, especially that sheep already in the market are safe and fit for human consumption. – Al-Qabas 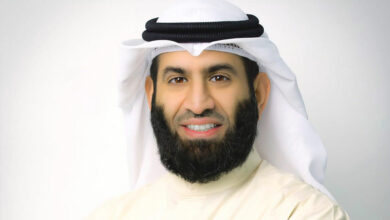 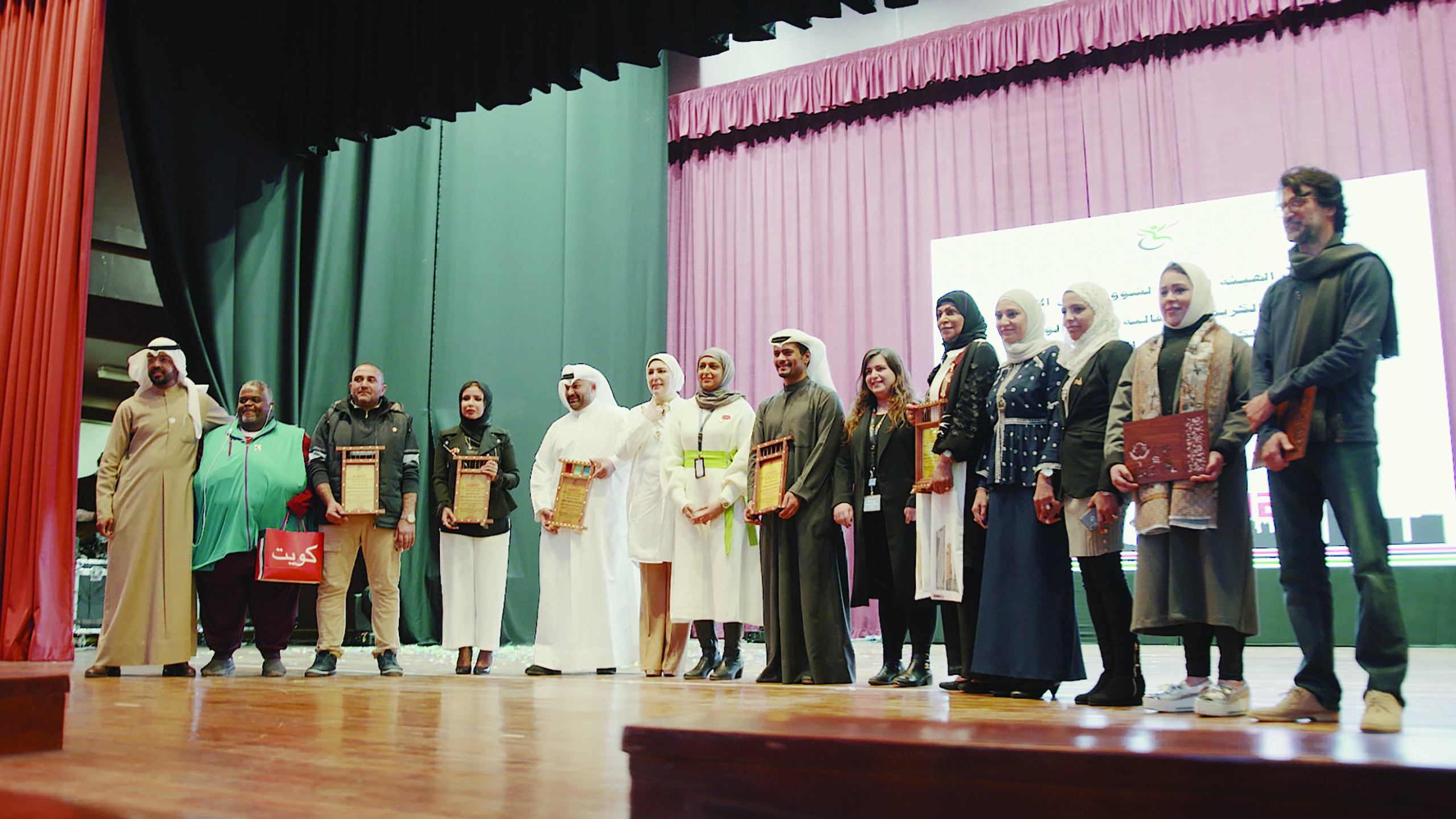 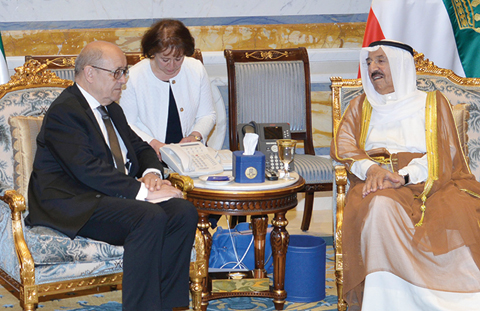