Heirs of the composer for Marvin Gaye’s “Let’s Get It On” sued British musician Ed Sheeran on Tuesday, claiming his hit song “Thinking Out Loud” copies core elements of the late soul singer’s 1973 track. The copyright infringement lawsuit was filed by the heirs of Ed Townsend, who co-wrote the lyrics to “Let’s Get It On” in 1973 and created its musical composition, according to the complaint filed in federal court in the Southern District of New York.

Representatives for defendants Sheeran, Sony/ATV Music Publishing, and Atlantic Records did not immediately respond to requests for comment. The lawsuit, which asks for damages to be assessed at a jury trial, argues that the harmonic progressions, melodic and rhythmic elements central to “Let’s Get It On” formed the structure of Sheeran’s “Thinking Out Loud.” “The Defendants copied the ‘heart’ of ‘Let’s’ and repeated it continuously throughout ‘Thinking,’” the lawsuit said.

“The melodic, harmonic, and rhythmic compositions of ‘Thinking’ are substantially and/or strikingly similar to the drum composition of ‘Let’s.’” Grammy Award-winning Sheeran has become one of Britain’s top-selling artists in the past two years, and has written and co-written tracks for artists such as One Direction, Taylor Swift and Justin Bieber. 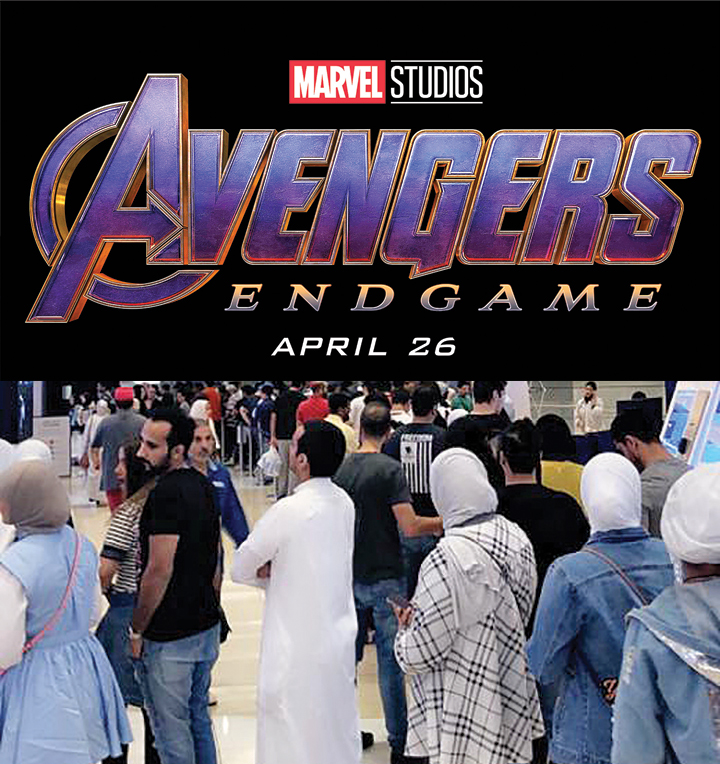 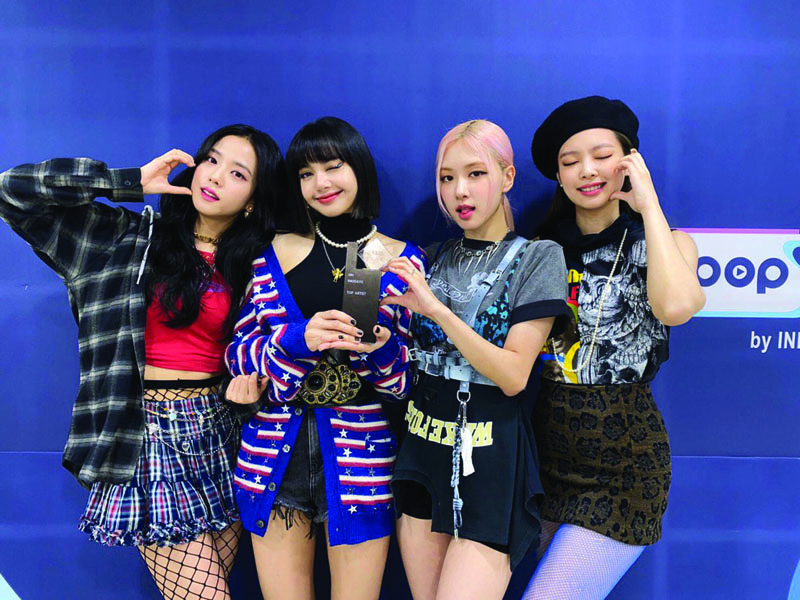 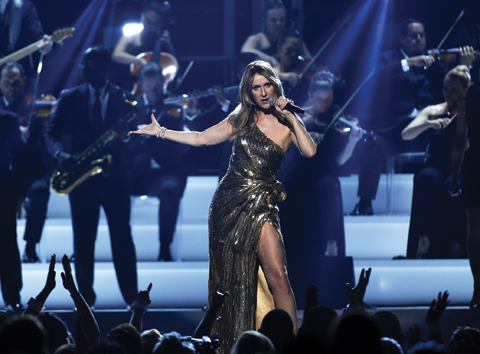 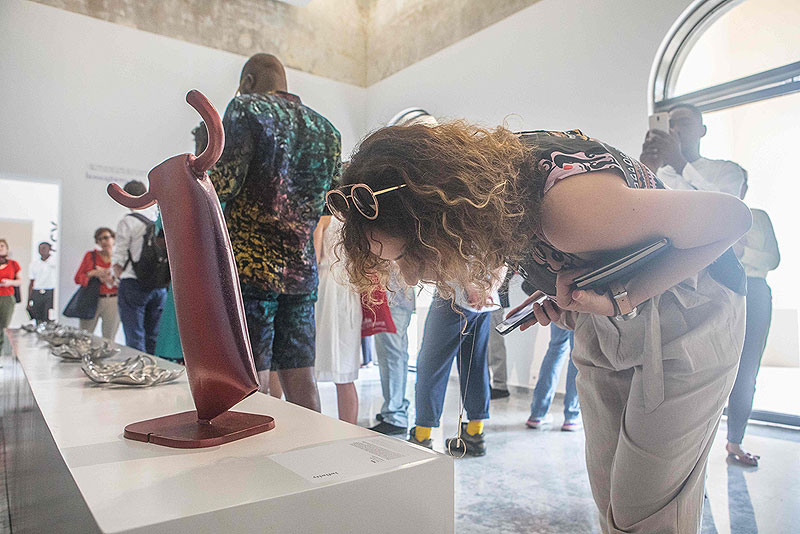