KUWAIT: The Sheikh Abdullah Al-Salem Cultural Center has been nominated for the 2021 LCD Berlin Awards under the category of ‘New Cultural Destination of the Year’ (Middle East/Africa). Other nominees include the King Abdulaziz Center for World Culture in Dhahran, Saudi Arabia, and the Museum of the Future in Dubai, UAE.

The awards, known as the ‘Oscars for Museums’, aims to “shine a light on the most exceptional offerings of the world’s existing and emerging leading culture destinations, celebrating the vibrancy of cultural organizations and connecting arts and tourism worldwide,” according to a description posted on its official website. “For the awards, LCD and visitBerlin identify and recognize the most creative and innovative projects from cultural institutions and initiatives shaping culture worldwide.”

Established to be one of the world’s largest cultural projects, the Sheikh Abdullah Al Salem Cultural Center comprises Natural History Museum, Science and Technology Museum, Arabic Islamic Science Museum, Space Museum, Fine Arts Centre, and Theater. The Center was named after one of the most inspiring leaders in Kuwait’s modern history, the late Amir Sheikh Abdullah Al-Salem Al-Sabah. The Center is home to a total of 22 world-class galleries, with over 3000 exhibits, exploring the facets of our world.

The nominations for Europe include the Munch Museum in Oslo, Norway, James Simon Gallery in Berlin, Germany, and National Gallery in Athens, Greece. For North America, the nominees are The Momentary in Bentonville, Arkansas, US, Oklahoma Contemporary in Oklahoma City, US and Fotografiska New York, in New York City, US.

For Latin America, the Nominees are the Museo Regional De Aysen in Aysen, Chile and the Museum of Image and Sound in Rio De Janeiro, Brazil, while the nominees for Asia Pacific include X Museum in Beijing, China, National Kaohsiung Center For the Arts Weiwuying in Kaohsiung, Taiwan, and the Museum of Underwater Art in Queensland, Australia.

“We aim not only to celebrate and showcase the radiance and soft power of cultural organizations, but also to inspire a dynamic exchange and establish a global network between culture and travel,” Leading Culture Destinations (LCD) wrote on the awards’ website. 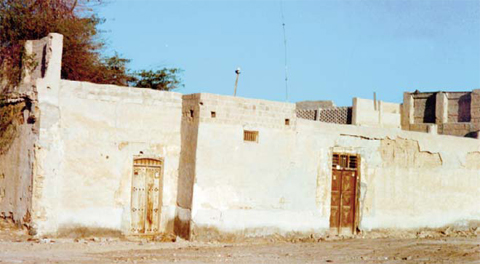 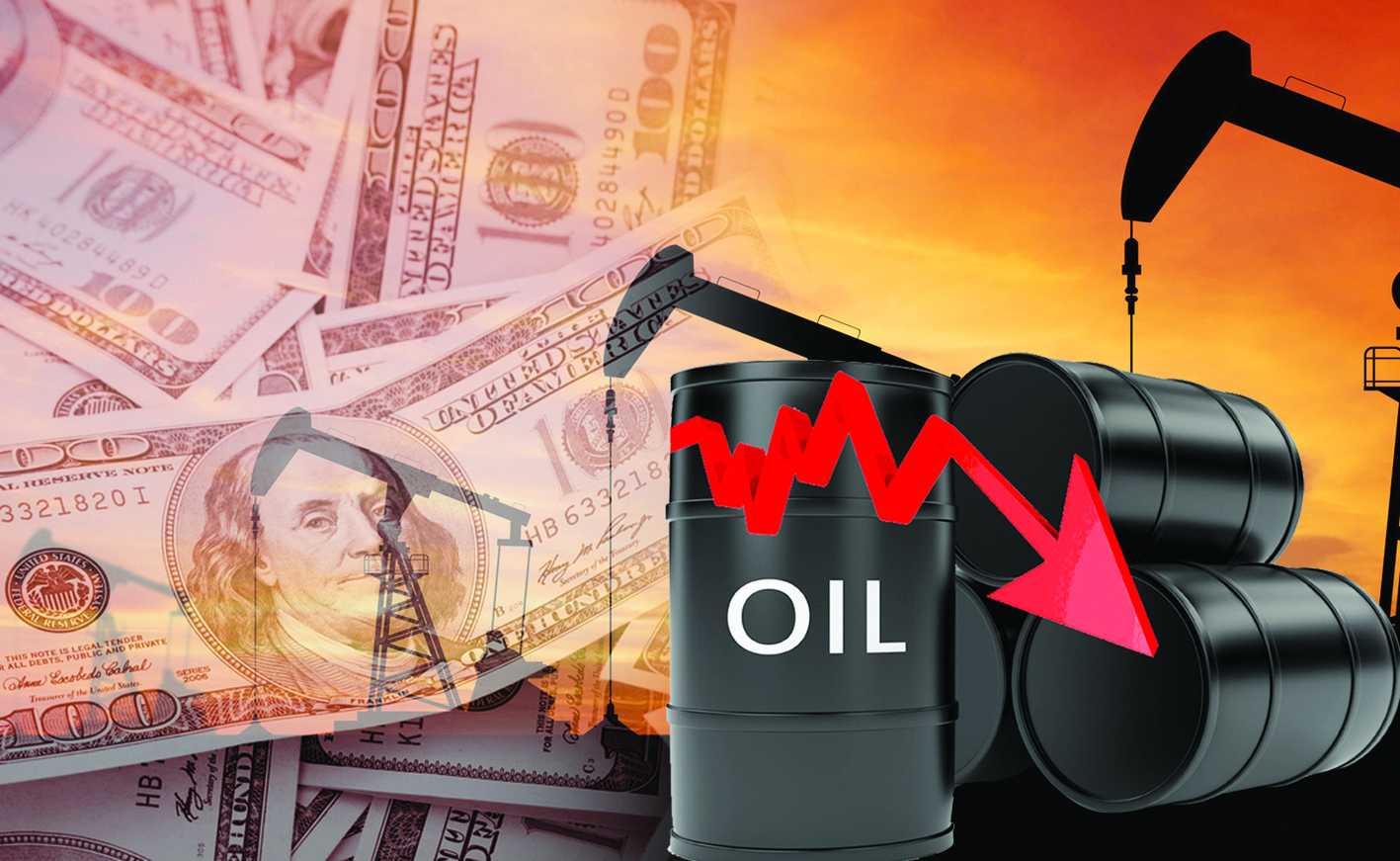 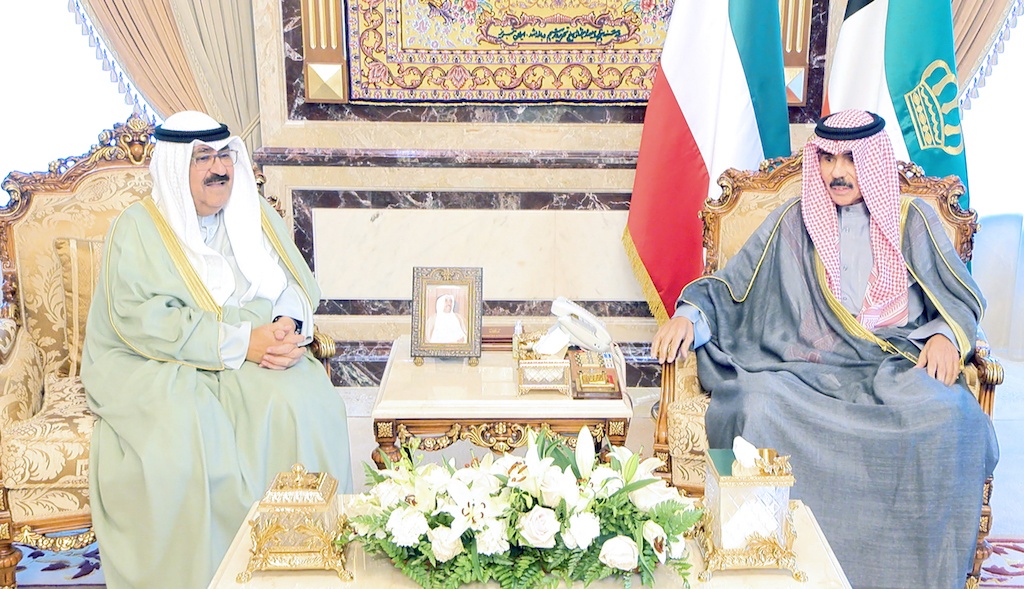 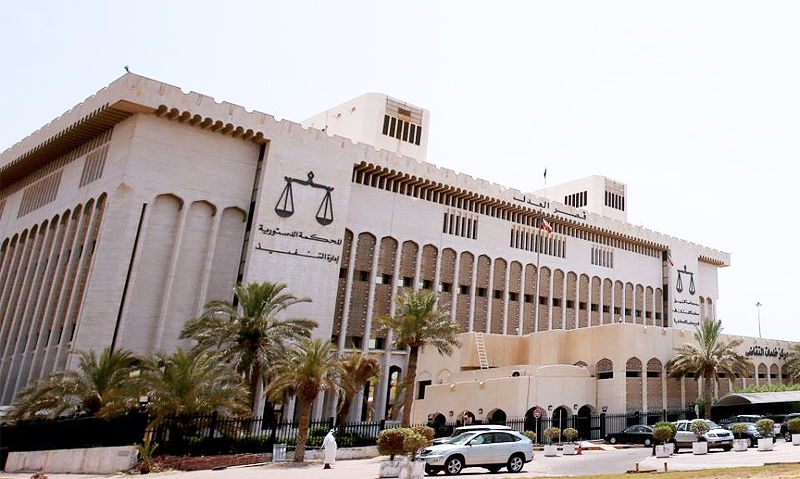