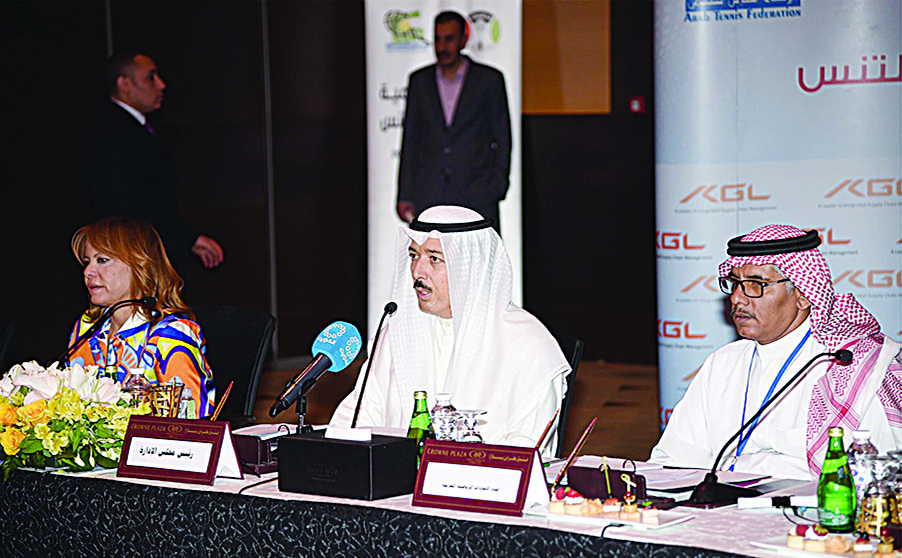 Sheikh Ahmad Al-Jaber welcomed the attendees. He said ATF is making a new move with the support of all member federations, and insisted that Arab Tennis sport requires more attention and keenness on its development. He asked members to focus on the basic of the game and organize more tournaments, in addition to preparing programs for the development of the sports through coordination with the international and continental federation.

Al-Jaber was proud and pleased with the achievement of Tunisian player Ons Jabeur, who reached the rank of World Number 2 and was the runner up at Wimbledon. This was the first and most important Arab achievement in history. “Here comes your role to support and exert more efforts so that we can see our Arab players achieve what Ons had achieved,” Al-Jaber said. He hoped for more cooperation to exchange “wildcards” to participate in tournaments organized in the Arab world – adding that “our goal is to see more Arab players of both genders on the world ranking lists.” 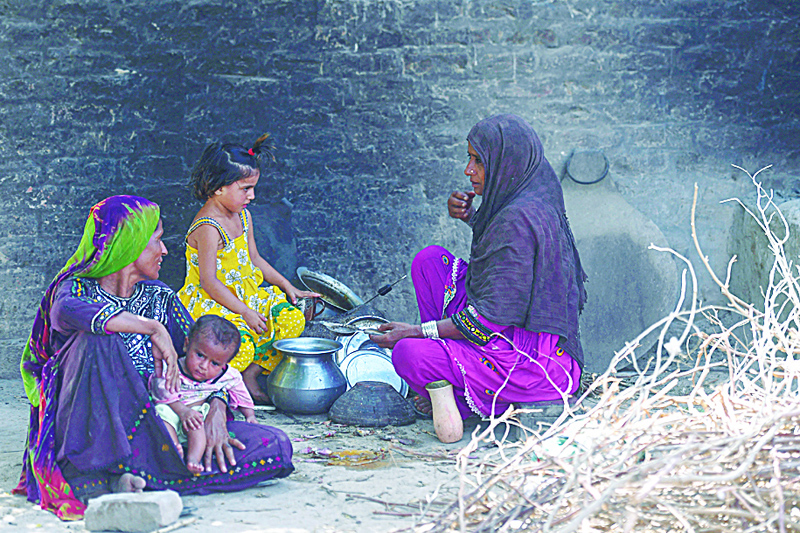 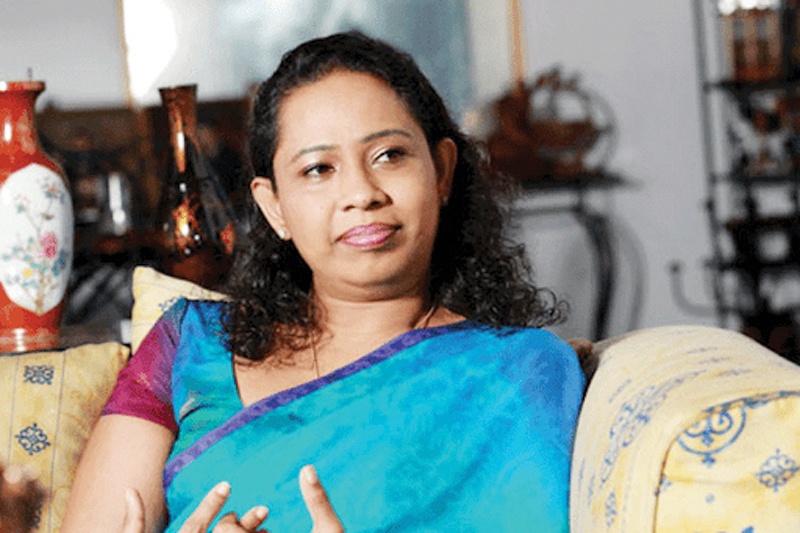 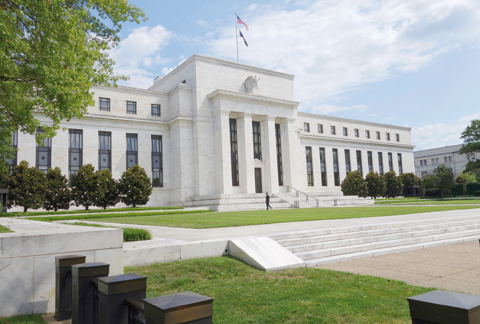 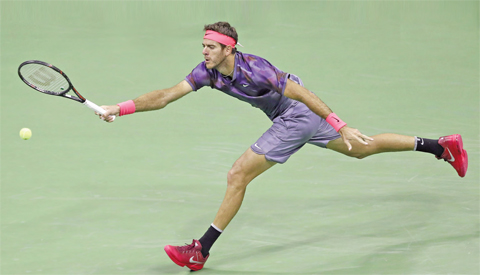 Del Potro knocks Federer out of US Open