DUBAI: Sheikh Jaber Al-Ahmad Cultural Center (JACC) was announced by International Property Award ‘winner’ of the Arabia and Africa for best project and best interior design. The Amiri Diwan’s Financial and Administrative Affairs Director Abdulaziz Ishaqq received the prize at a ceremony held in Dubai, UAE. He said that JACC is considered one of the biggest cultural projects in the region, which was built in a record time according to the latest techniques – being the most innovative and architecturally- distinguished project.

The project also won the best interior design, considering the modern decorations that reflect Kuwait’s cultural heritage and resembles the designs of the most famous cultural centers in the world. JACC, after winning this prize, will qualify to compete for the international prize offered by International Property Award to be held in a special ceremony in London, UK by December. Ishaq expressed thanks to all those who contributed to the success of this project, which saw light after exerting efforts with the most prestigious engineering bureaus in the world.

The jewel-like designed JACC, which shines in day light and glitters starting from the evening till night, became a platform for cultural exchange between Kuwait and the world, and is a home for many cultural events, he affirmed. The Center consists of four main buildings, three theatres, with the biggest one being the national theatre has the capacity of 2000 seats, as well as “the drama theatre” with 7000 seats. Besides a conference building, there is a spacious cinema theater and historical documents hall.

JACC also hosts a vast activities building, with capacity of 1200 people, and a circular theatre enough for 6000 people, along with many lectures’ halls prepared with the latest equipment to support innovative Kuwaitis in various fields. JACC has also won Merit Award for the best international projects offered by INR US specialized magazine in the field of architectural engineering, as the project will be honored in New York in October. – KUNA 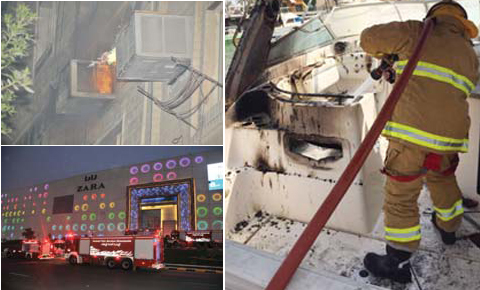 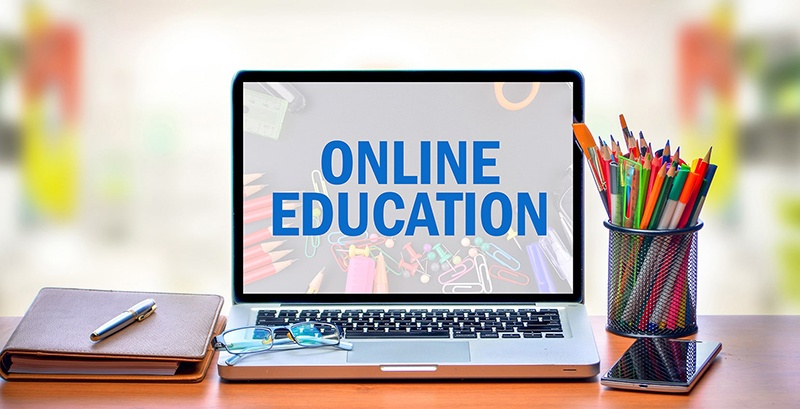 No free privileges for ministers, officials 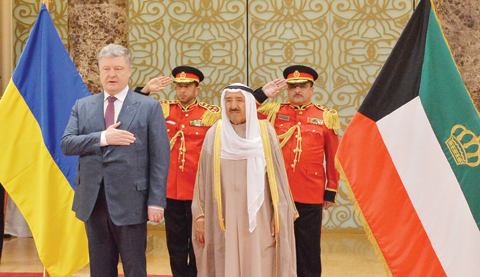