KUWAIT: Sheikh Mubarak Al-Abdullah Al-Mubarak Al-Sabah said “we are in an era of civilization and knowledge and there is no place for the ignorant in it.” Sheikh Mubarak was speaking during a ceremony to honor general education graduates. He said the difficulties that were imposed by the coronavirus pandemic subjected education administrations to a tough test, where teachers had an appreciable role through their efforts over online education.

The ceremony was held at the arena hall of 360 Mall and included several activities in a first-of-its-kind move to return education to its normal situation. The ceremony included graduates from four secondary schools: Abdullah Al-Jaber, Saleh Al-Shihab, Jassem Al-Kharafi and Essa Al-Hamad.

Sheikh Mubarak said despite the difficulties and the isolation the world faced, Kuwait dealt with the pandemic in a distinguished way. Quick decisions taken to prevent the virus from spreading, including launching online education, which is something parents were not accustomed to and for which teachers exerted appreciable effort.

“Awareness of Kuwait’s people led to the success of the experience and we became happy with the graduation of students. We made this day a symbolic expression of our joy with you and our dear country,” Sheikh Mubarak said. “Kuwait deserves more and your parents deserve respect and appreciation for their efforts and sacrifices over 14 years of your study,” he added. Graduate Salah Al-Ali expressed pleasure over the ceremony, which was held under difficult and strange circumstances that brought humanity to a halt. 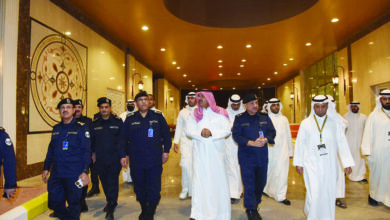 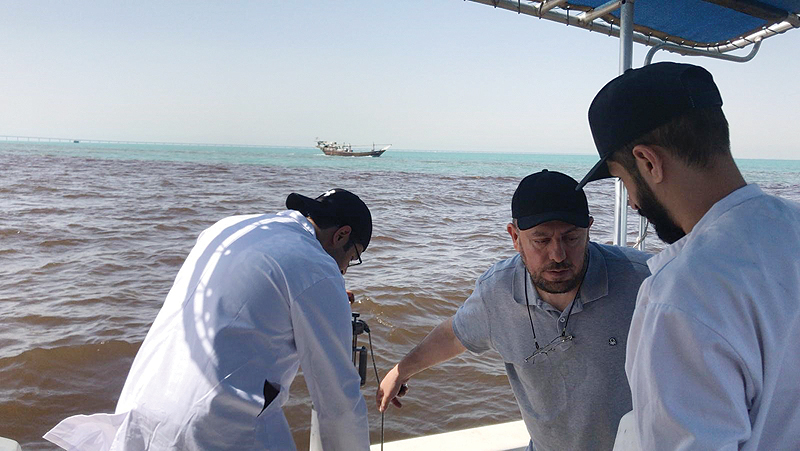 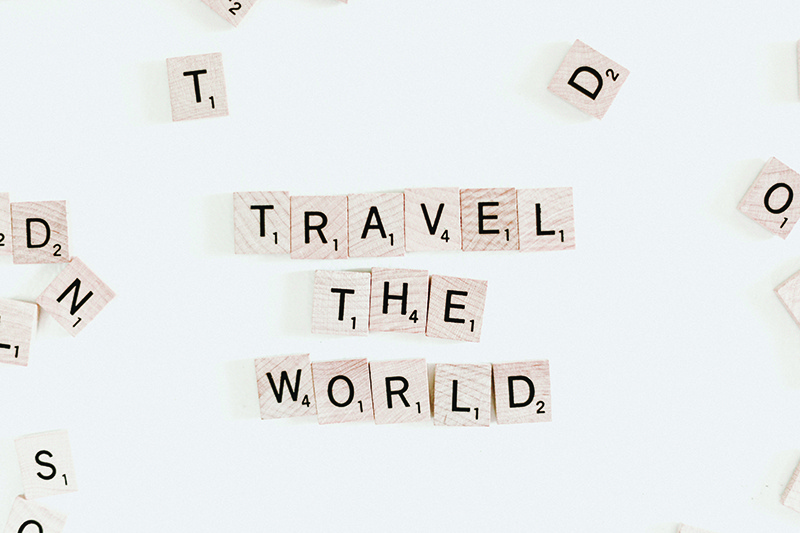 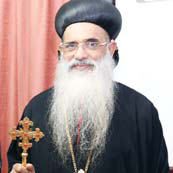