KUWAIT: Acting Prime Minister and Foreign Minister Sheikh Sabah Khaled Al-Hamad Al-Sabah received yesterday Iraqi Foreign Minister Ibrahim Al-Ja’fari, now on a visit to Kuwait. The two sides discussed a range of issues of mutual concern including the latest political and security developments in the Gulf region and beyond. They also discussed the ramifications of the aggression on the Saudi embassy in Tehran and consulate in Mashhad.

Sheikh Sabah Khaled reaffirmed Kuwait’s firm opposition to any violation of the sanctity of diplomatic missions. He reiterated that the attacks on the Saudi mission in Iran constitute a flagrant violation of the 1961 Vienna Convention on Diplomatic Relations and the 1963 Vienna Convention on Consular Relations. While reaffirming Kuwait’s support to the Kingdom of Saudi Arabia and all other members of the Gulf Cooperation Council (GCC), Sheikh Sabah Khaled urged easing the tension in the region. 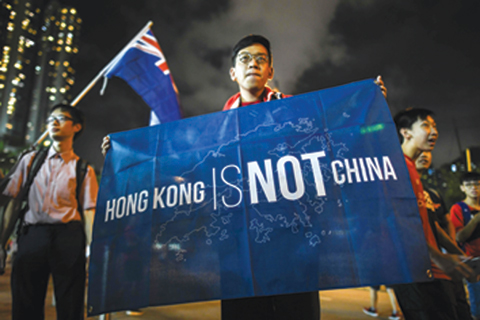 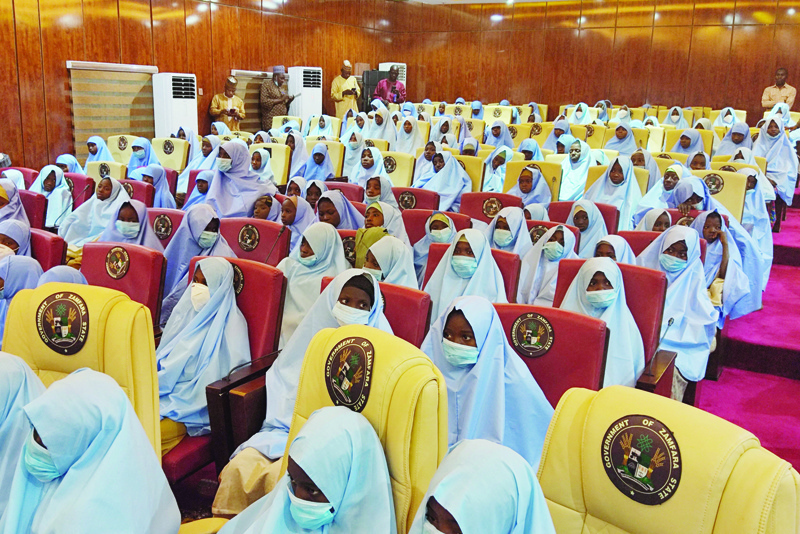 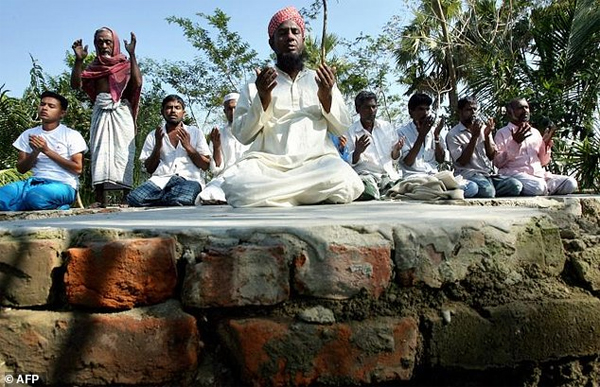 Bangladesh to build hundreds of mosques with Saudi cash