NICE: The mayor of the French city of Nice, Christian Estrosi, honored Sheikha Intisar Salem Al-Ali Al-Sabah, with the Legion of Honor, in the ‘Knight’ rank, in appreciation of her support for Arab women and war victims and for serving the Kuwaiti community through her humanitarian organization, Intisar Foundation. The award was given by the French authorities for her role in serving the youth in Kuwait, through the ‘Al Nuwair Initiative’ and the ‘Al-Bareeq program’, and for her reformational initiatives in the educational sector in the country.

“I am honored that my decades-long work as an entrepreneur, philanthropist, author, film producer and columnist in the fields of education, women’s self-empowerment, positivity and peacebuilding has been recognized by France,” said Sheikha Intisar, emphasizing that the award would give her the motivation to continue her work in community service.

At a separate Global Diwan event held in Nice, Sheikha Intisar called upon the international community to aid women traumatized by war and violence. The event, which convened for the first time in the French city, aims to create more sustainable economic and human development initiatives to cope with global issues, namely environmental and food security challenges.

Sheikha Intisar said that she founded Intisar Foundation to help other women in Kuwait and across the Arab world, adding that Arab women had a key role to play in establishing global peace. Speaking on the sidelines of the event, she said that she felt responsible to help Arab women who were impacted by war and violence, noting that she has had first-hand experience of war during the Gulf war in 1990, when Iraq attacked Kuwait. The National Order of the Legion of Honor is France’s highest order of merit, awarded to deserving people in France and across the world, for their outstanding contributions in different sectors. – KUNA 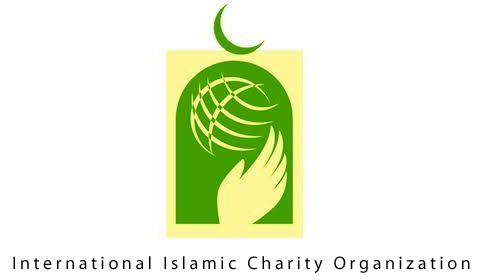 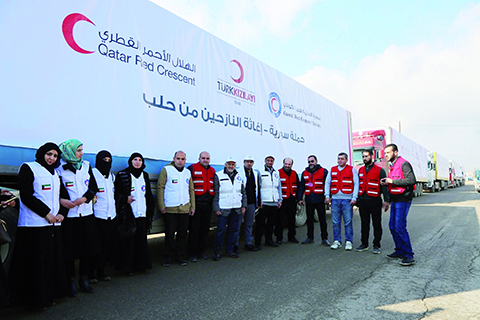 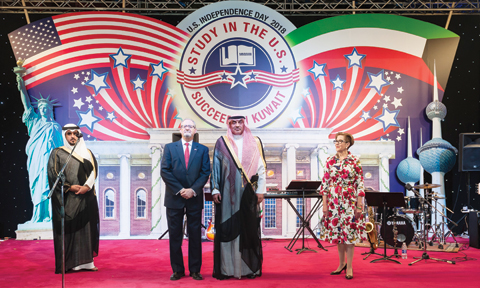