KUWAIT: A Bangladeshi Shisha café worker and an Egyptian customer were recently arrested for fighting at a café in Dajeej. The fight started when the waiter accidentally dropped some burning charcoal pieces in the customer’s lap.

Fight for drugs
A citizen and two Syrians were jailed for resisting arrest and the possession of drugs, said security sources. Case papers indicated that a police patrol had stopped a citizen who had not been carrying any IDs but the two Syrians in the backseat assaulted the policemen and tried to prevent him from detaining their friend. However, on controlling the two suspects and searching them, detectives found a bar of hashish and some joints.

Woman jumps from building
A 32 year old woman from Ivory Coast was found dead in the yard of the building she lived in Jleeb. Her Sri Lankan neighbor reported seeing the woman fall from her fourth floor apartment.

Thief caught
Jahra detectives recently arrested a professional thief wanted for five robberies, said security sources noting that the suspect showed fierce resistance during the arrest but was eventually controlled. The suspect initially denied the charges against him but later on confessed to the police that he used the money he stole for pleasure.

Liquor makers arrested
Two Asians were recently arrested for selling home-made liquor in Khaitan. Security sources noted that the suspects were arrested with the possession of 38 bottles ready for sale.

‘Bagnappers’ flee
A Lebanese reported that three unidentified people had attacked him while waiting inside his vehicle in Salmiya and tried to steal his bag. The man told the police that the bag contained very important documents and that the attackers fled the scene when they failed to take it from him.

Dead in pool
A Sri Lankan was recently found dead in a swimming pool at his sponsor’s farm in Abdali, said security sources. A case was filed and further investigations are in progress. -Al-Rai/ Al-Anbaa 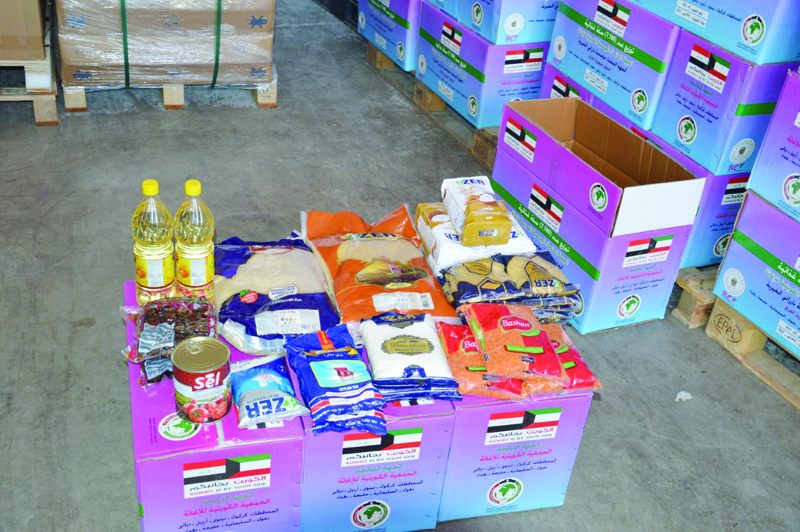 Kuwait offers more than 21 tons of foodstuffs to Kurdistan 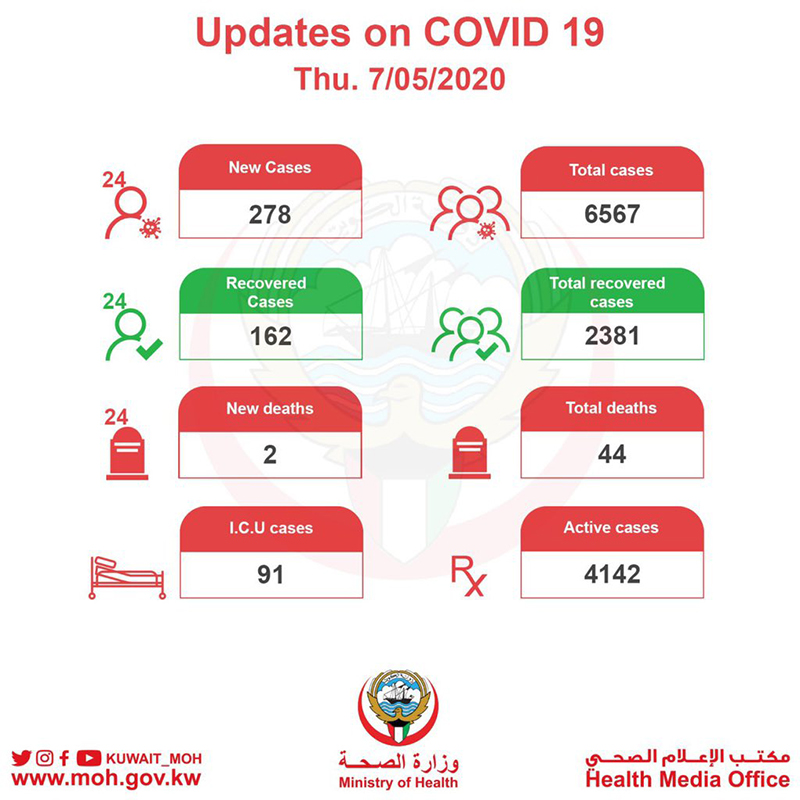 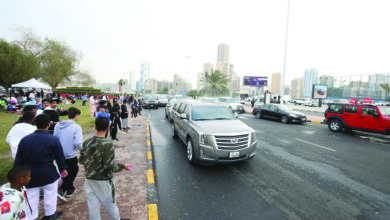