KUWAIT: Secretary General of Kuwait and Arab Shooting Federations Obaid Munahi Al-Osaimi said Kuwait Shooting Sport Club’s board of directors decided to reward skeet shooter Abdullah Al-Rashidi KD 10,000 for winning a bronze medal at the Tokyo 2020 Olympics, adding that any shooter who wins an Olympic medal will get the same reward as an encouragement.

Osaimi said continued support for Kuwait shooting from various parties made it possible to make these important achievements, most important of which is making it possible to hoist the Kuwait flag at the most important sports event. He said KSSC is proud for making Kuwait’s people happy through the achievement of Rashidi, and wished the trap shooters all success in their events. 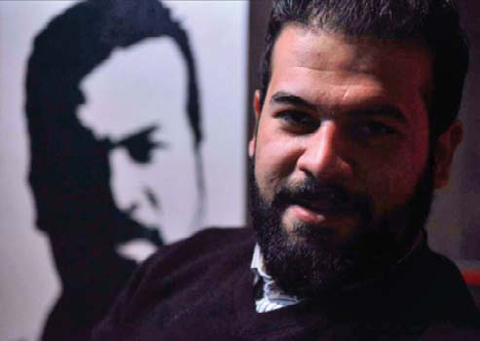 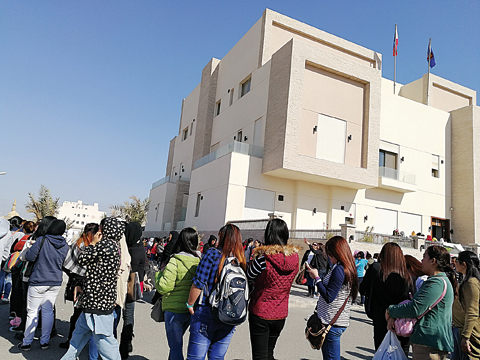 Filipinos throng embassy to avail of amnesty on first day 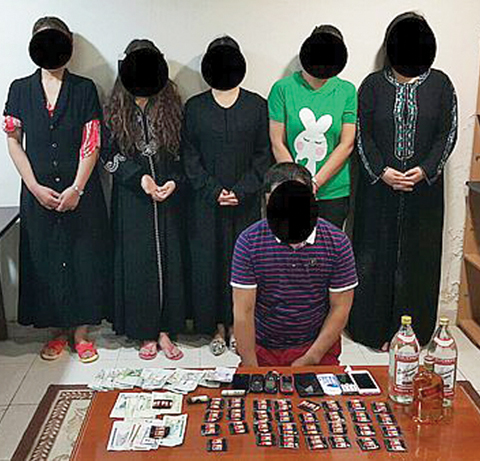 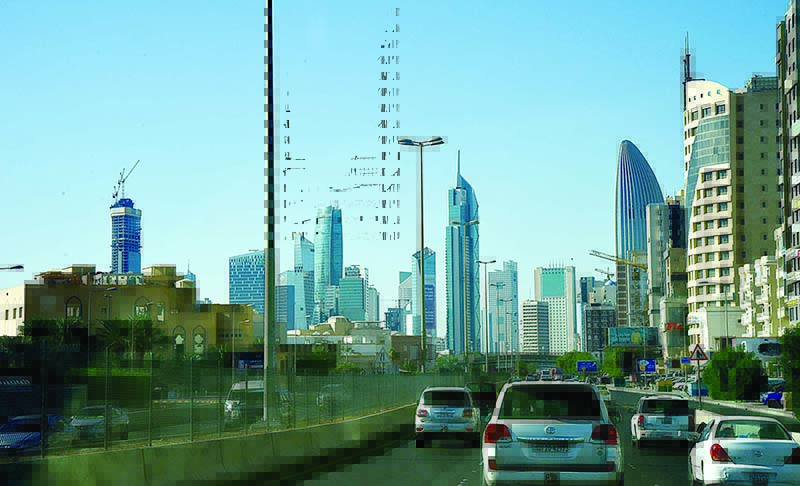