Competitions for Trap event will take place today for men and women. Kuwait has more than 60 shooters of both genders competing with world shooters to win this tournament’s coveted cap. Farwaniya governor said he was honored to represent HH the Amir. 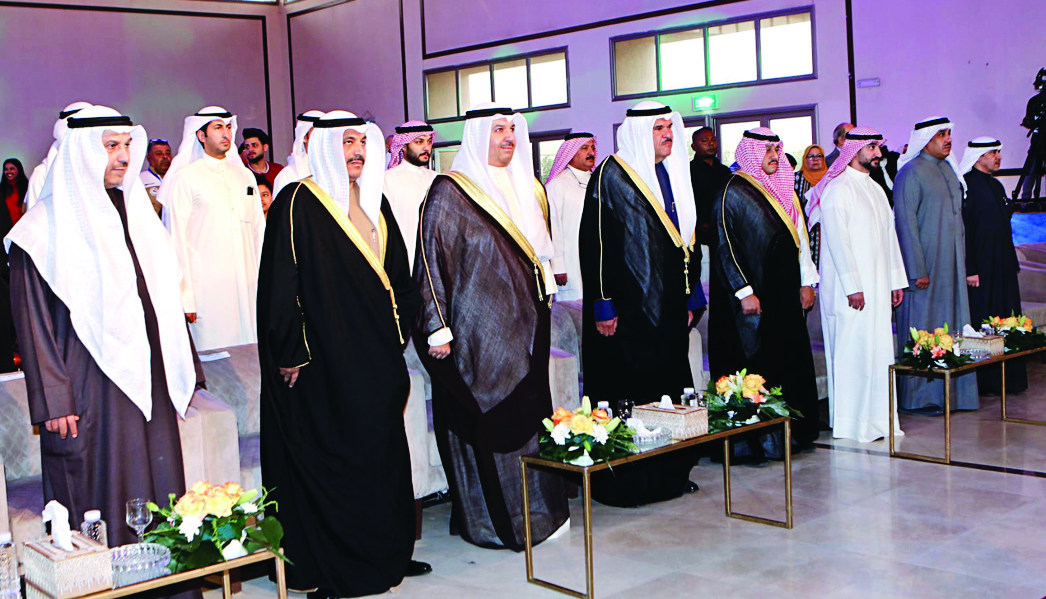 Khalaf Al-Otaibi said Kuwait’s shooting had made outstanding achievements lately – the most recent was winning the team gold medal in the World Cup in Cyprus, as well as the individual bronze medal at the same tournament. He said KSSC is preparing for the Paris 2024 Olympics to get the most possible qualifications for Kuwait team. Al-Otaibi thanked HH the Amir for his patronage and lauded the support by the President of Asian Shooting confederation.

Jordan’s Shooting Federation Secretary Nezar Madhi said the Jordan delegation will continue its participation as usual in this grand prix. Kuwait shooter Mansour Al-Rashidi said he will do his best to win the Skeet medal in the name of Kuwait.