BOULDER, Colorado: A 21-year-old man was charged yesterday with gunning 10 people down in a Colorado grocery store, as America reeled from its second mass shooting in less than a week – sparking urgent new calls for gun control. The suspect, named as Ahmad Al Aliwi Alissa, was in hospital after being shot in an exchange of fire with officers following the attack on King Soopers in Boulder County, 50 km northwest of the state capital Denver, on Monday afternoon.

“He is charged with 10 counts of murder in the first degree and will be shortly transported to Boulder county jail,” Boulder Police Chief Maris Herold told a press conference. The police chief also read out, one by one, the names of the 10 people killed in the attack, men and women aged from 20 to 65 who included a police officer who was a father of seven.

US President Joe Biden called yesterday for the US to ban assault weapons, as he urged Congress to act on gun control in the wake of the mass shooting in Colorado. “I don’t need to wait another minute, let alone an hour, to take common sense steps that will save lives in the future – and to urge my colleagues in the House and Senate to act,” Biden said in an address from the White House. “We should also ban assault weapons in the process,” said Biden, recalling that Congress had overcome its divisions to pass a 10-year ban on assault weapons back in 1994.

The Colorado massacre came less than a week after another gunman shot dead eight people at multiple spas in the Georgia state capital Atlanta. The suspect in that case is also facing murder charges. Together the killings ignited new calls for US politicians to act against the country’s notoriously lax gun ownership laws.

Tighter gun control is overwhelmingly popular with Americans – and backed by Biden – but Republicans have long stood against what a minority view as any infringement on their right to bear arms. With a Senate Judiciary hearing on the subject already scheduled, the familiar bipartisan divide was emerging once more.

“Too many families in too many places are being forced to endure this unfathomable pain and anguish,” the top Democrat in the House of Representatives, Nancy Pelosi, said in a statement. “Action is needed now to prevent this scourge from continuing to ravage our communities,” she said. Biden has ordered White House flags to be flown at half mast, his office said.

“It doesn’t have to be this way. It’s beyond time for our leaders to take action,” tweeted former congresswoman Gabby Giffords, who survived a gunshot wound to the head during a 2011 assassination attempt. Biden said last month he wanted Congress to pass laws that would require background checks on all gun sales and ban assault weapons and high-capacity magazines. “This administration will not wait for the next mass shooting to heed that call,” he said at the time.

This month the House of Representatives passed two measures aimed at enhancing background checks and closing a loophole related to a deadly 2015 church shooting in Charleston. The bills address a hugely popular premise among American voters: That background checks be required for all US firearm sales, including those at gun shows.

Yesterday’s Senate Judiciary hearing was to be the first of a series to examine proposals to reduce gun violence. “It’s not ‘timely’ that the Senate is having a hearing on gun violence prevention tomorrow,” tweeted Senate Judiciary spokesman Jenna Valle-Riestra on Monday, hours after the Colorado attack. “That’s not the point. The point is that gun violence is so common in this country, we can schedule a hearing on a random date and it ends up within a week of two mass shootings,” she wrote.

The city of Boulder imposed a ban on “assault-style weapons” and large-capacity gun magazines in the wake of the Parkland, Florida shooting in 2018. But a judge last week blocked that ban, the Denver Post reported, in a decision hailed by the NRA, a powerful pro-gun advocacy group. The NRA tweeted a copy of the Second Amendment on the right to bear arms after the Colorado shooting.

Yestereday, Biden senior advisor Cedric Richmond told MSNBC that “the regular sentiment of hearts and prayers are not enough. We need action”. “The good news is that this president has a track record of fighting against the NRA and beating them,” he added.

Witnesses at Colorado supermarket said they initially heard multiple loud bangs outside the shop. “I just nearly got killed for getting a soda and a bag of chips,” Ryan Borowski, who was in the store when he heard at least eight gunshots, told CNN. “It doesn’t feel like there’s anywhere safe anymore.”

Among the 10 people killed was a police officer, 51-year-old Eric Talley, who was the first on the scene. Colorado has previously suffered two of the most infamous mass shootings in US history – at Columbine High School in 1999, and at a movie theater in Aurora in 2012. Those massacres prompted nationwide soul-searching but did not result in major changes to gun laws. – AFP 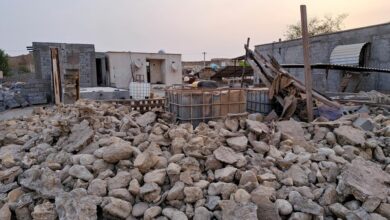 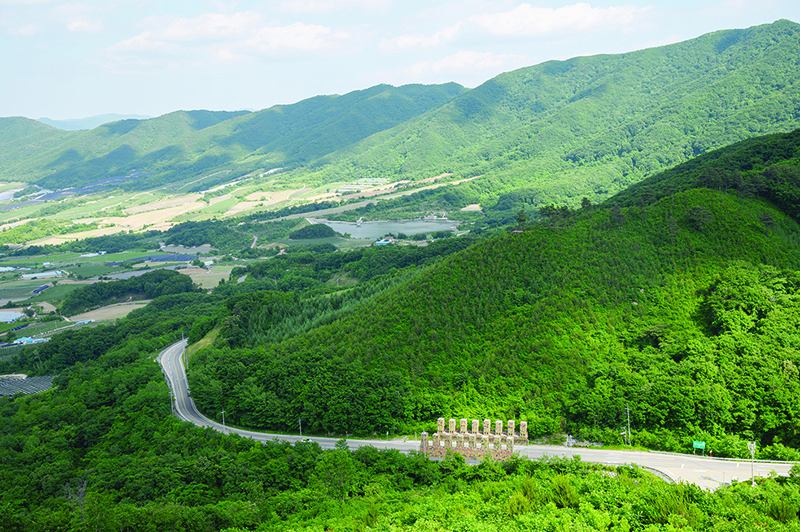 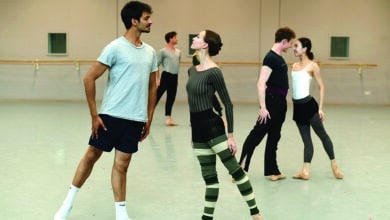 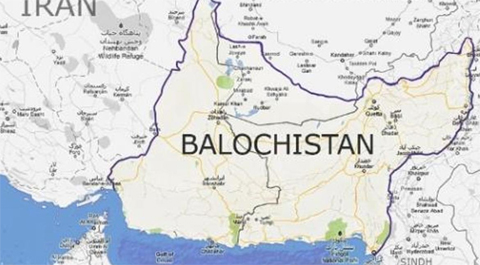