KUWAIT: Kuwait Shooting Sport Club will conclude the Late Sheikh Ali Sabah Al-Salem Championship Saturday with an awarding ceremony (at 3:30 pm). Shooters winning top places in the 10m air pistol and rifle and Olympic archery will be awarded. KSSC Assistant treasurer thanked – on behalf of the shooting community, the organizing committee for its efforts. He also thanked the family of the Late Sheikh Ali Sabah Al-Salem for their continued support.

Al-Ibrahim was happy for the participation of shooters from Kuwait, Bahrain and Kazakshtan – making the number to reach 200. Meanwhile Deputy Technical Director for Pistol and Rifle Abdallah Barakat said the Cup of Late Sheikh Ali Sabah Al-Salem is a dear one for all those involved in shooting. He expected the competitions to be hard. 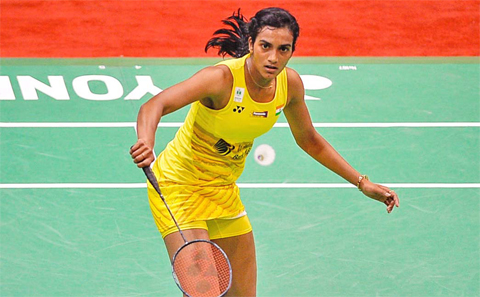 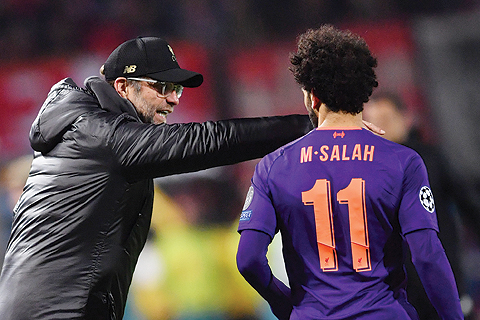 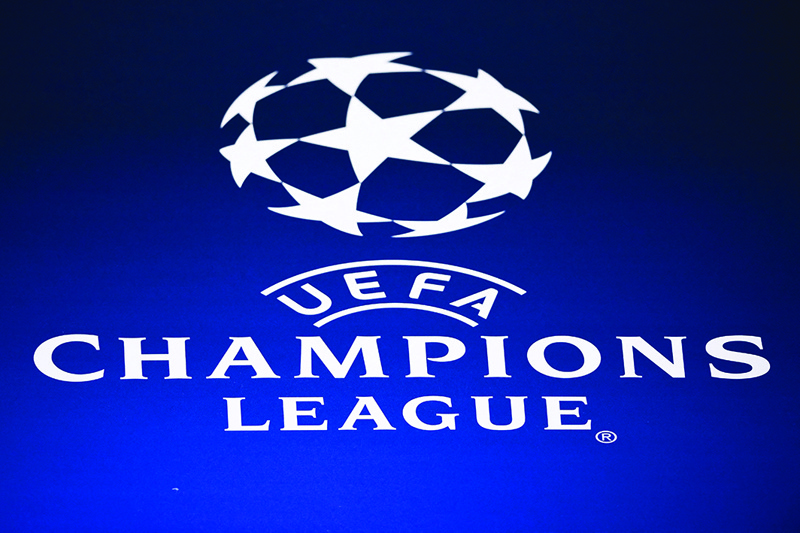 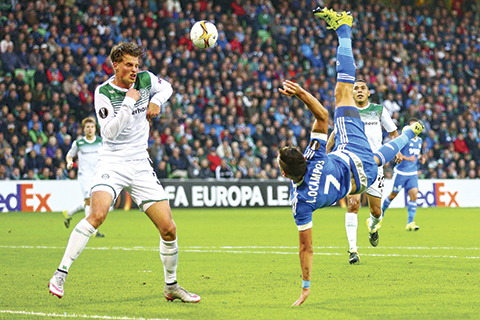