KUWAIT: The prices of local shrimp shot up to KD 90 per basket compared to KD 60 when shrimping season open two months ago. The drastic rise in price are due to low supply and excessive demand, say shrimp merchants especially demand from restaurants and hotels throughout Kuwait.

The Public Authority for Agricultural Affairs and Fish Resources (PAAAFR) manages shrimping season so as to give the shrimp enough time to resupply. Shrimp harvesting is banned from January 15 until mid-August, but one can find imported shrimps from India, Iran, Saudi Arabia and other sources in the market during these months, though in limited amount.

Low supply
“The supply is very low; you know restaurants in Kuwait nowadays have sprouted like mushrooms so the individual consumers are competing with the huge demand from commercial establishments, many of which also get their supplies in the fish market. This makes prices rise,” explained Jalal Majid, an official from the fish market at Souq Al-Mubarakiya.

The price of shrimp per kilo reached KD6 for jumbo size and KD3 to KD4 for medium size in both Mubarakiya and the Souq Sharq fish market. There has been earlier proposal to allow only Kuwaitis participating in public fish auctions held daily in the fish market, but those proposals have yet to be implemented.

Faisal Al-Hasawi, Deputy Director General for Fish Resources at the Public Authority for Agricultural Affairs and Fish Resources was quoted in local media “This proposal comes out of our keenness to supply fish and shrimps to the Kuwaiti market at reasonable prices,” he said. He added that allowing the public, including restaurants and companies, to bid for fish has caused prices to rise to high levels, effectively ‘depriving’ Kuwaitis from “getting their (fair) share.”

One proposal requires customers to show their civil IDs as a way to make sure that only Kuwaitis enter the bidding process, while expatriates would be required to buy directly from vendors. Another proposal calls for allocating a weekly share for Kuwaitis to take by showing their civil ID at the auction.

Fish prices
The prices of some Kuwaiti fish have also shot up. Zubaidi, for example, now fetches KD14-KD15 per kilo compared with KD10-KD12 a month ago. The price of hammour per kilo hasn’t change for the past one month at KD 7-KD8 per kilo. Meanwhile some fish which are usually eaten and consumed by South Asian and East Asian consumers remains the same in price as there are enough supplies from neighboring countries. About 20 percent of Kuwait’s market needs are obtained from Kuwaiti waters, while the remaining 80 percent are imported from neighboring countries such as Iran, India, Pakistan, Bangladesh and Thailand. 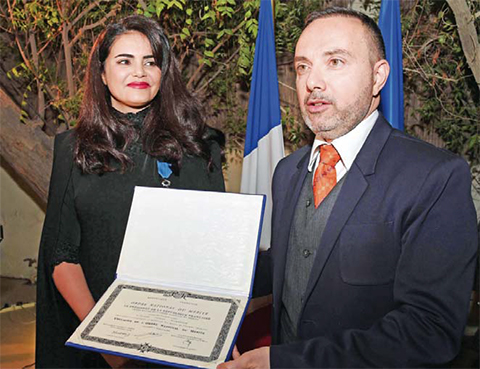 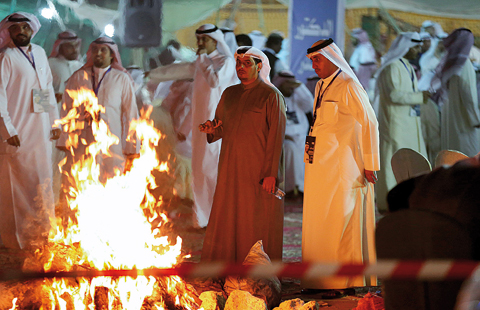 Things to know about Kuwait 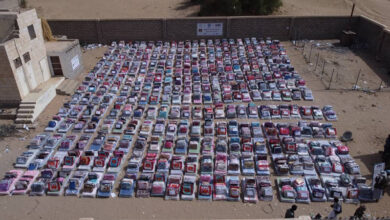 Kuwait pursues relief in Yemen as part of seven-year campaign 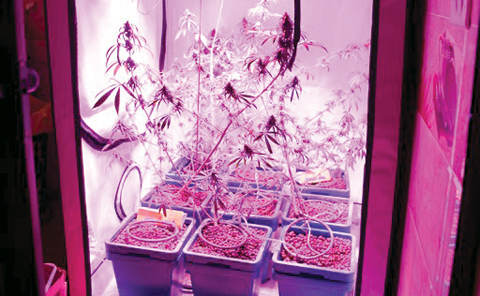