KUWAIT: The head of Kuwait Fishermen Union Thaher Al-Sowayyan urged MoI to cancel conditions that fishermen should carry their passports on sailing in and out of national waters, as long as they carried their Kuwaiti civil IDs and special forms. Sowayyan also said that the shrimping season in Kuwait territorial waters will be launched on Sept 1, 2017, and accordingly, urged all fishermen to respect related Amiri decree number 46/1980 and other PAAAFR regulations. He hoped that this season will be better than last year’s to help fishermen make up their losses.

Two seriously injured
Two people were seriously injured when their vehicles collided along airport road, said security sources, noting that firemen had to use special machinery and equipment to cut open the tangled metal and evacuate the injured to hospital for treatment.

Tender approved
The Central Tender Committee (CTC) approved a tender filed by MEW to maintain fire and alarm systems at Doha power and water distillation plant at a total cost of KD 888,250.

Handicapped law
The former head of the handicapped authority employees’ syndicate Nasser Al-Sholaimi said the handicapped law has many privileges for people with special needs, which encouraged many people to fake disabilities in the period between 2010-2015, when over 185,000 citizens applied to get disabled citizens’ benefits, which posed great pressure on the understaffed authority, slowed down work and affected the transactions of the handicapped. Sholaimi added that all files must be automated to help input data into a digital system, especially since the authority deals with 61,000 cases. 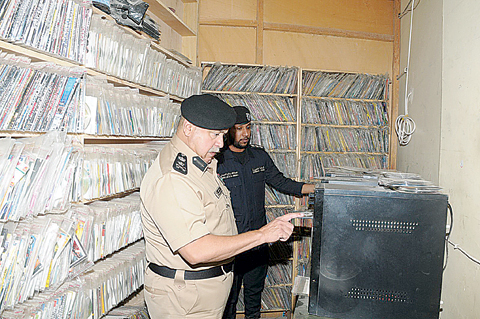 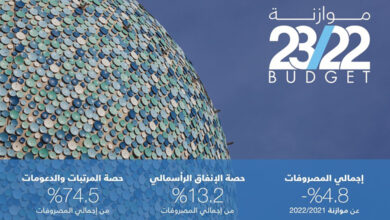 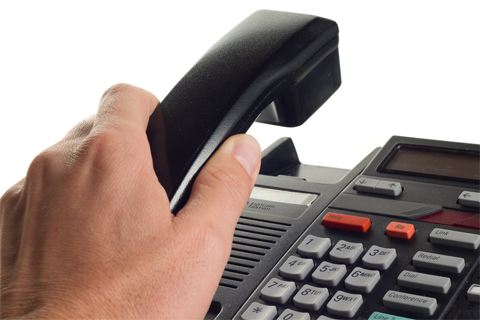