TORONTO: Pascal Siakam poured in 40 points as the Toronto Raptors snapped the Boston Celtics’ six-game win streak with a 115-112 overtime victory on Monday. Siakam and the Raptors took advantage of a depleted Celtics line-up to grab a crucial victory that boosts Toronto’s hopes of securing an automatic postseason berth. The win moves Toronto level with the Chicago Bulls on 43 wins and 32 losses in the East, just ahead of the Cleveland Cavaliers who are one place outside the automatic playoff spots in seventh.

The Celtics have been the form team in the NBA recently, motoring to 11 wins in their last 12 games prior to Monday’s clash. But Boston were jolted earlier Monday by confirmation that center Robert Williams III faces a lengthy layoff with a knee injury, while Jaylen Brown and Jayson Tatum were also sidelined with knocks.

That cleared the way for Siakam to take over at Toronto’s ScotiaBank Arena with a 40-point display as well as 13 rebounds, three steals and two blocks. Fred VanVleet and OG Anunoby added 14 points each while Thaddeus Young and Gary Trent Jr had 12 points apiece. “It was a great team win,” said Siakam, who was sidelined for several months last year after undergoing shoulder surgery.

“It’s been a long road, so I’m excited about just getting back to the grind and working hard, just playing with everything I’ve got. “We’re a team. We have a next man up mentality, just go out there and win the game.” Marcus Smart led the Celtics scorers with 28 points, while Grant Williams finished with 17. Boston’s loss means Miami reclaimed top spot in the Eastern Conference with a 123-100 victory over the Sacramento Kings in Florida.

Jimmy Butler finished with 27 points and seven assists while Bam Adebayo added 22 points and hauled in 15 rebounds for the Heat, who improved to 48-28. The win ended a four-game losing streak for Miami, who had dropped games against Philadelphia, Golden State, the New York Knicks and Brooklyn in the past week. “We were very disappointed about the last four games, and it was trending that way before that, while we were still winning,” said Miami coach Erik Spoelstra, who used the mini slump to reshuffle his roster with one eye on the playoffs.

“I don’t mind these stretches-they force you to address things,” Spoelstra said. “There were detail things that we needed to address and will continue to address. We’re not satisfied with where we’re at. “Our roster is deep and checks a lot of boxes we feel we’ll need in the playoffs. If we’re fortunate enough to play multiple series, we’ll have different needs and complexions and we feel our versatility and depth is one of our greatest strengths.”

Elsewhere in the Eastern Conference on Monday, the New York Knicks kept their faint hopes of forcing their way into the postseason play-in with a fourth straight victory, downing Chicago 109-104 at Madison Square Garden. DeMar DeRozan led the scoring for the visiting Bulls with 37 points, but the Knicks were carried to victory with 28 points from RJ Barrett, 28 points from Alec Burks and 16 points from Mitchell Robinson.

The Knicks are one place outside the play-in spots with a 34-42 record. Atlanta, 132-123 winners over Indiana on Monday, occupy the last play-in place in the East at 38-37. In the Western Conference, Golden State’s problems continued with a third straight loss. A Warriors line-up missing the injured Stephen Curry as well as Klay Thompson and Draymond Green were pummeled 123-95 on the road by the Memphis Grizzlies, who swept to a fifth consecutive victory with a balanced offensive performance.

Desmond Bane scored 22 points and Dillon Brooks 21 as five Grizzlies players posted double-digit points totals. Warriors coach Steve Kerr was ejected after arguing with the officiating crew at the end of the first half. “Everyone was a little down because we were getting our behinds kicked, and our coach was kicked out, but Steve did a fantastic job in getting our guys fired up for the second half,” Warriors assistant coach Mike Brown said afterwards.- AFP 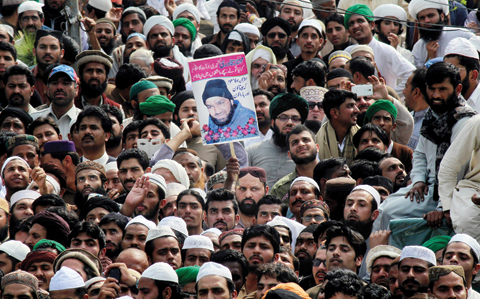 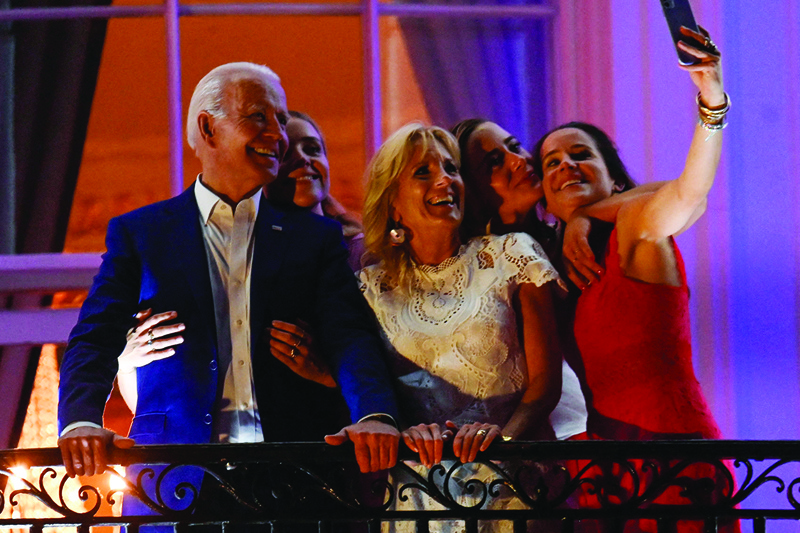 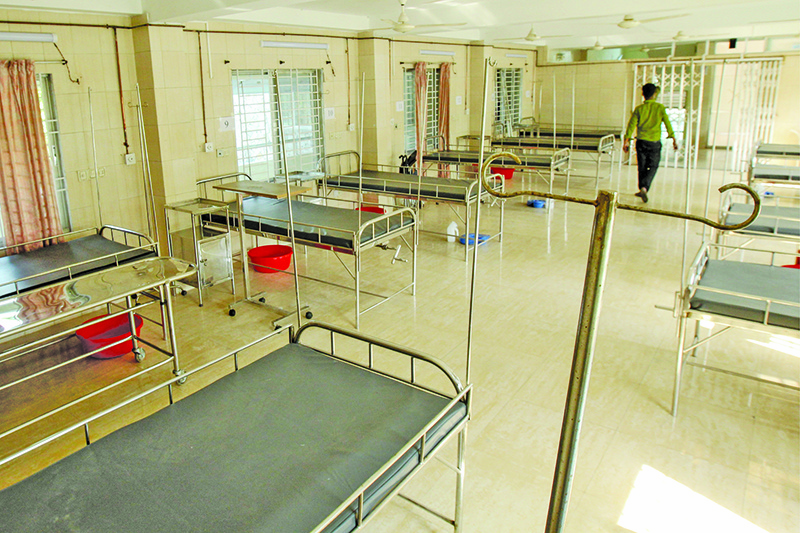 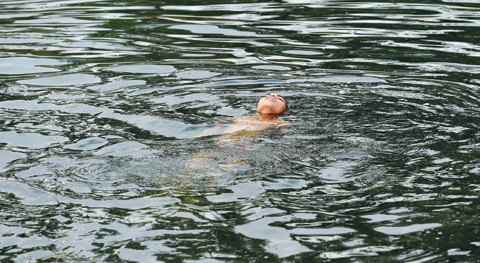