Taller than Danny de Vito but much shorter than the average household refrigerator, child star Isabela Moner is the first to admit that she hardly cuts an imposing figure. But the five foot (1.5 meter) Cleveland native steals scenes alongside seasoned veterans like Josh Brolin and Benicio del Toro in the brutal action sequel to 2015 crime thriller “Sicario.” The actress, who turns 17 in a few days, got no kid-gloves treatment filming her role as a kidnap victim in the fierce, emotional and R-rated “Sicario: Day of the Soldado.”

“Basically, I was treated the same way that the adult actors were, which I appreciated a lot, because I can handle it,” the actress told AFP in an interview in Beverly Hills about her latest role. Filming for the highly-topical story of drugs, terrorism and human trafficking at the US-Mexico border began on a cold November morning in late 2016 at a ramshackle adobe house in Albuquerque. Moner soon discovered that playing a victim of violent crime meant putting up with all the privations that the adult actors endured, including being bound and gagged.

“It was really intense. For the first few takes of that scene, they actually used duct tape on me because I was okay with it for some reason,” she told AFP “Now I’m like, ‘Why would I do that? Why would I agree to that?’ But back then I was like, ‘Oh yeah, sure, let’s get into it.'” Moner was best known for the Nickelodeon series “100 Things to Do Before High School” before she became a bona fide movie star with last year’s “Transformers: The Last Knight.”

Big head
In “Soldado,” which hit US theaters on Friday, she plays the innocent but spoiled 12-year-old daughter of a Mexican gangster leading one of the cartels suspected by the US of trafficking jihadists across the border. The film reteams Oscar-winner Del Toro, as the mysterious attorney-turned-assassin Alejandro, with federal agent Matt Graver, portrayed once again by Josh Brolin. Del Toro, who shares most of his screen time with Moner after kidnapping her, has a reputation for his intense approach to his craft, but his young co-star says this is just “his exterior.” “It took a bit for him to warm up to me, and for me to warm up to him, kind of like in the movie. It was kind of like sizing each other up, kind of like, ‘What are you about?’,” she said.

“But once the filming process happened we were forced to be buddies, because we spent hours in the Humvee, all of us. He’s not that hard to get along with, to be honest. He’s just kind of quiet.” As for man-of-the-hour Brolin, who has starred in “Deadpool 2” and “Avengers: Infinity War” this spring, the first thing Moner noticed, she says, was his literally, physically, anatomically big head. “He’s so funny, oh my gosh. And he’s like a little kid,” she said, breaking into a broad grin. “I think he stopped aging at one point inside, and he’s just like this really fun guy and I’m so happy for him.”

‘Little tomboy’
Moner grew up in Ohio and still lives in Cleveland, but says she feels more in touch with her Peruvian mother’s culture, despite her “Americanized” accent when she speaks Spanish. “I don’t think I related to the Irish Catholic surroundings that was my environment when I was growing up. (Mom) raised me speaking Spanish in the household and we ate Peruvian food a lot.” Moner’s transformation into a TV star was somewhat ironic, given that she grew up in a home where cable TV was banned in favor of sending the young girl and her brothers to play outside.

“I was a little tomboy growing up but we had to go to the library every weekend if we wanted some form of entertainment,” she said. “And I would gravitate towards the Shirley Temple, Judy Garland section of the library, and I would just pop that in and watch on replay because kids can watch movies over and over again.” The family lost everything in a house fire around 10 years ago and, needing something to keep her occupied, the younger Moner was signed up by her mother for an am-dram performance of “The Wizard of Oz.”

“I wanted to be Dorothy but I got a munchkin,” she laughs. “I fell in love with it. I don’t know when I started getting good at it. But I mean I guess I’m okay,” she says. Moner’s ambitions for the future include working with fellow former child star Natalie Portman-“the best part about ‘Star Wars'”-and, one day, directing her own movie. “I think that would be an awesome opportunity for sure, and I would give it my all, everything that I have.”-AFP

Gods of soccer: Ronaldo, Messi like you've never seen them 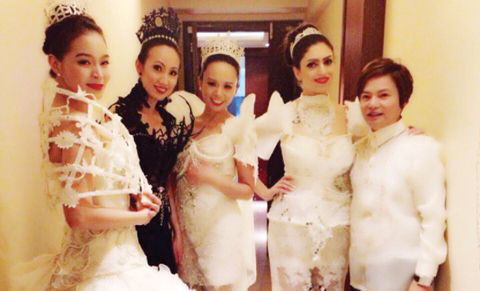 Filipino designer in Kuwait wins acclaim in the US 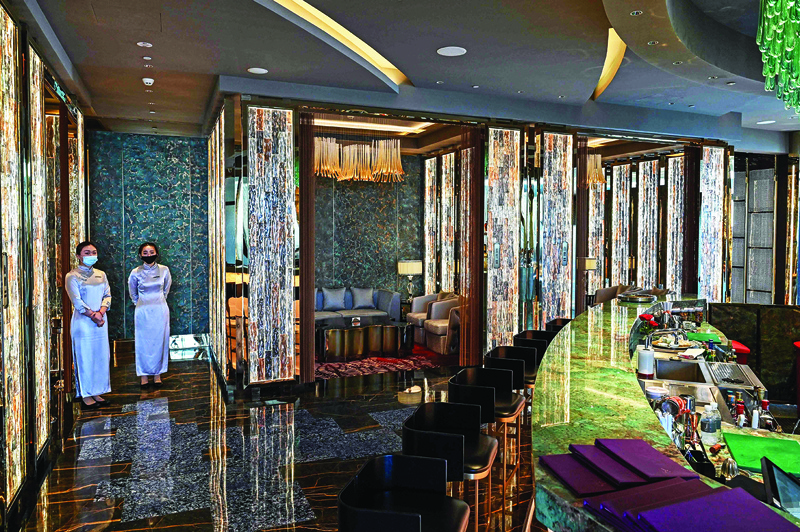 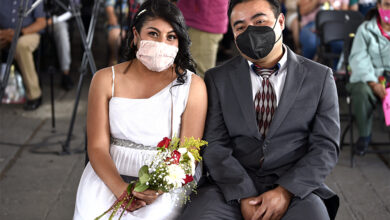 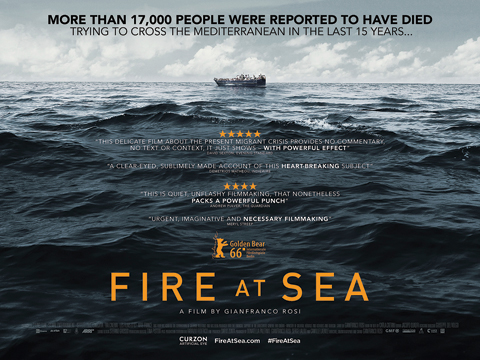