A cry goes up the from crowd, a sea of craning necks and suddenly hundreds of cellphones go up in the air clicking photos. An influencer has just arrived at a fashion show. This is the scene that has played out day after day at Milan Fashion Week, where live shows began Wednesday, all accompanied by crowds of fashion hopefuls, fans and photographers hoping to capture a perfect Instagram shot of their favorite influencer.

At Versace on Friday night, hundreds of fans crushed against a barrier to catch a glimpse of someone-anyone-photo-worthy to later post on social media. Every few minutes, dozens of fans would dash to another area of the barricade at the sound of a vehicle. “We just saw a black car come in, but we saw nothing,” said Riccardo Capobianco, 24, in the crowd with his friend Irina. “We have no idea what’s happening.”

Ditto with Sarah Pilot, 22, an American student surrounded by her girlfriends. “We’re kind of laughing at ourselves watching,” she admitted sheepishly. A scream went up in the crowd, but cut off quickly, as a new group of people entering the show came into view. “Are those just average people with tickets?” one of the girls asked.

Outside Prada, Gucci, Moschino, Max Mara and more, the sidewalk is the new catwalk for fashion wannabes, the Instagram stars they worship and photographers from all across the globe-mostly freelancers or amateurs-who capture it all. But who are these people, this reporter asked, as the umpteenth preening starlet flipped her hair, pursed her lips and jutted out a hip for anyone who pulled out a camera. “They’re all Instagram fashionistas,” explained London photographer Ash Mahmood, 26, outside Max Mara. “They’re nobody turned into somebody. That’s how it works.” The amateur photographers hope their subjects-with their thousands even millions of followers-will repost their photos, gaining exposure.

But the exercise isn’t even about fashion, or beauty for that matter, but recognisability, they acknowledged. “A photo of just anyone isn’t worth anything,” said Marco Tadini, 60, one of the sidewalk’s professionals. “You can be gorgeous but it doesn’t count a bit”. Two American fashion students looking bemused at Fendi said it was their first time outside a show.
New Yorker Taylor May, 20, said she was used to seeing “a lot of weird fashion” back at home so was curious to see what was on display in Milan-namely neon colors and maxi skirts.

So far the pair hadn’t recognized anyone entering the fashion show. “We’re lost but we can see who’s getting their picture taken,” said her friend Kia Patterson, 21, from Missouri. That didn’t mean all the fashion was good, May cautioned. “One of the outfits, I was like ‘Nooooo’….” she said. Back outside Versace, the squeals from the fans and the mad rushes at the barricades to catch a glimpse of arriving guests were starting to get old for Sara Pelizzoli, 22, and her friend Paola Cecinati, 21. “They’re a little fanatic, they could calm down a little bit,” Pelizzoli said. Milan Fashion Week wraps up Monday.- AFP 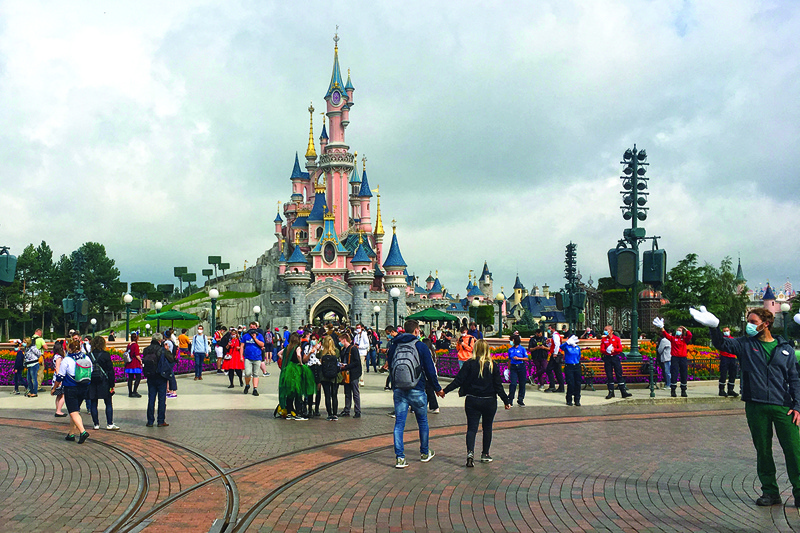 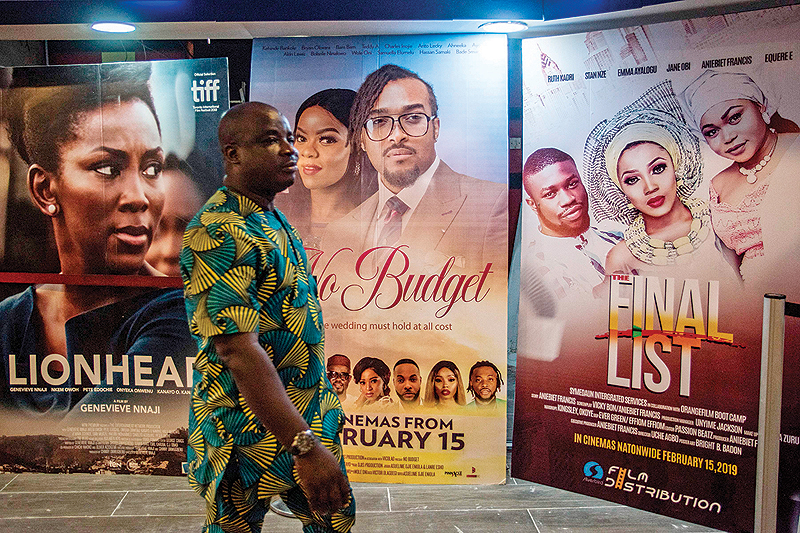 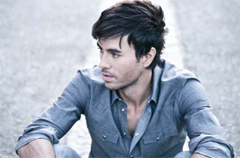 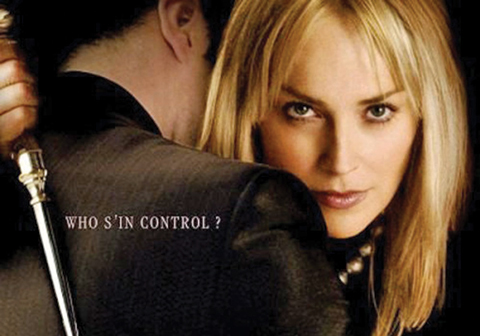