KUWAIT: All signs suggest a meeting of oil-producing countries on April 17 will deliver an agreement to freeze output, Kuwait’s OPEC governor and two sources said, suggesting Iran’s aim to raise supply will not scupper a deal aimed at supporting prices.

The Kuwaiti governor, Nawal Al-Fuzaia, also said in a speech at the country’s oil ministry that she expected the oil market to achieve a balance between supply and demand in the second half of this year, leading to higher average prices.

“There are positive indications an agreement will be reached during this meeting … an initial agreement on freezing production,” she said. The OPEC governor is usually a country’s No. 2 OPEC official, after the oil minister.

Two other sources familiar with the issue said the initiative remained on track, even though comments by Saudi Arabia’s deputy crown prince in an interview with Bloomberg last week had dampened hopes of an accord. “Yes, there will be a deal,” said one of the sources, an OPEC delegate from outside the Gulf. “The freeze will be done.”

Confident
A Gulf oil source said he was confident of achieving a deal at the meeting, to be held in Doha, the capital of Qatar. An initial output freeze agreed in February has helped oil prices rise to almost $38 a barrel from a 12-year low close to $27 in January. Still, prices have fallen in recent days on doubts that a wider deal will be reached. It could go higher by the latter part of the year. The Brent crude price is expected to average between $45 and $60 in the second half of 2016 and until 2018, the Kuwaiti governor said.

Fuzaia did not elaborate on what signs pointed to an agreement in Doha, but said producers might agree to freeze their output at February levels, or at an average of January and February levels. The original proposal in February by Saudi Arabia, Qatar and Venezuela – members of the Organization of the Petroleum Exporting Countries – plus non-OPEC Russia, was for a freeze at January’s production levels.

Iran
On Iran’s plans to increase oil output, which Tehran has said it will not abandon, Fuzaia said rising Iranian production was not in itself a problem. However, there is a problem with Iran’s ability to sell this additional quantity into a saturated market amid weak demand, she said. Iran is looking to boost output following the lifting of Western sanctions in January. Analysts including the International Energy Agency say the increase has so far been gradual. – Reuters 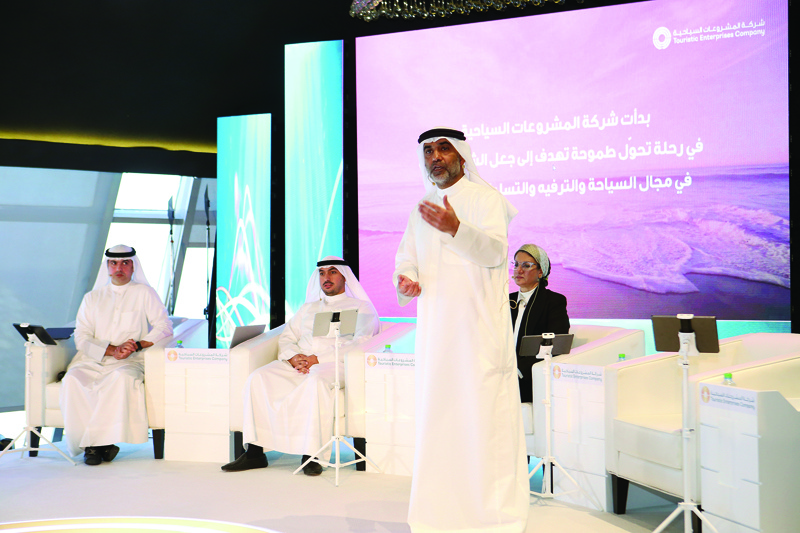 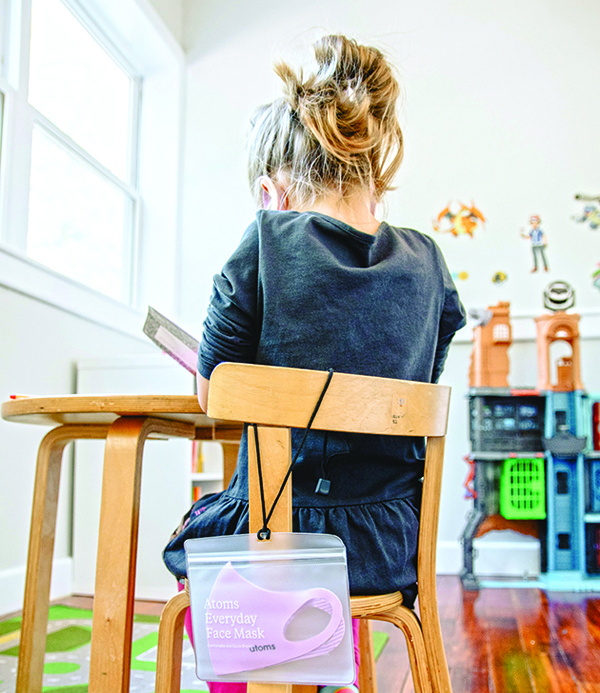 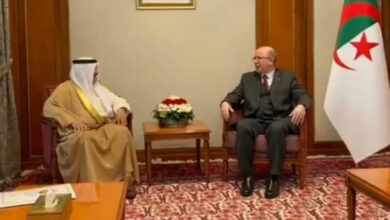 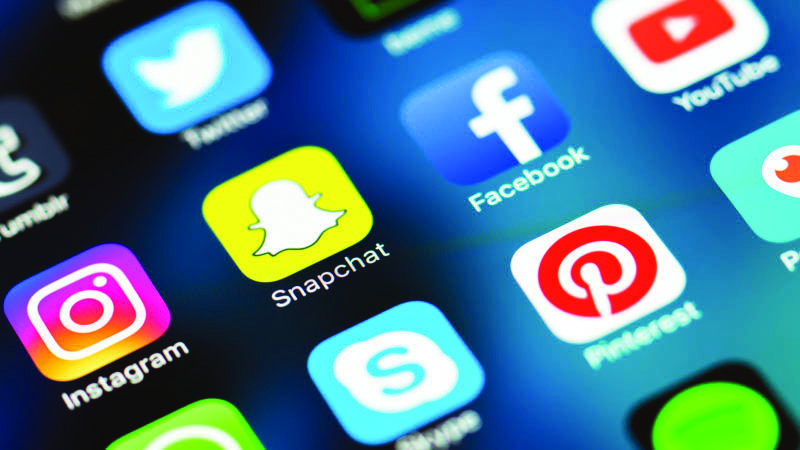