The Egyptian President asked Sheikh Sabah Al-Khaled to convey his greetings to His Highness the Amir, highly appreciating Kuwait’s “unforgettable” supportive stances by the side of Egyptian people. Egyptians will always hold good and love sentiments towards the Kuwaiti people and His Highness the Amir who represents a major Arab value and wise leadership, said Sisi. He also affirmed Cairo’s keenness on continuing consultations and coordination with Kuwait on various regional and international issues of mutual interest.

The Egyptian foreign policy’s constants are based on several principles, including non-interference in the internal affairs of any country, and striving to preserve the Arab national security, as well as disallowing interference in Egypt’s affairs, Sisi mentioned. He also stressed the importance of standing decisively against policies that support terrorism and foiling attempts to destabilize the Arab states or tamper with people’s destinies.

Meanwhile, the Kuwaiti Acting Prime Minister and Foreign Minister conveyed His Highness the Amir’s regards to Al-Sisi, affirming his country’s keenness on boosting ties with Egypt on all levels, said Yousef. Sheikh Sabah Al-Khaled said Kuwait is looking forward to hosting the Kuwaiti-Egyptian higher committee’s meeting to discuss ways of enhancing bilateral cooperation.  He reaffirmed his country’s keenness on Egypt’s security and stability, noting that the Arab North African country is a pillar of stability in the Arab region, and that Kuwait is to continue intensive coordination and consultations with Cairo in the forthcoming period.

The two sides discussed a number of regional issues, notably the ongoing dispute between Qatar and a number of Arab countries, the Presidential spokesman noted, adding that Sheikh Sabah Al-Khaled pointed out that Kuwait’s efforts aim at solving the crisis an d preserving the unity of Arab states. 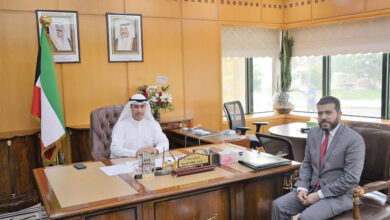 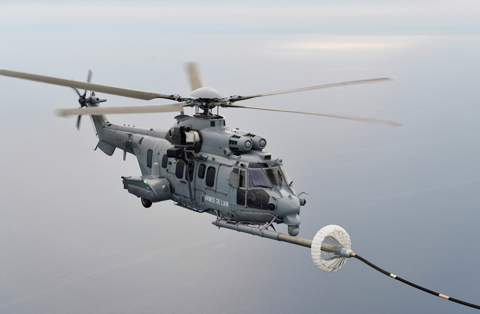 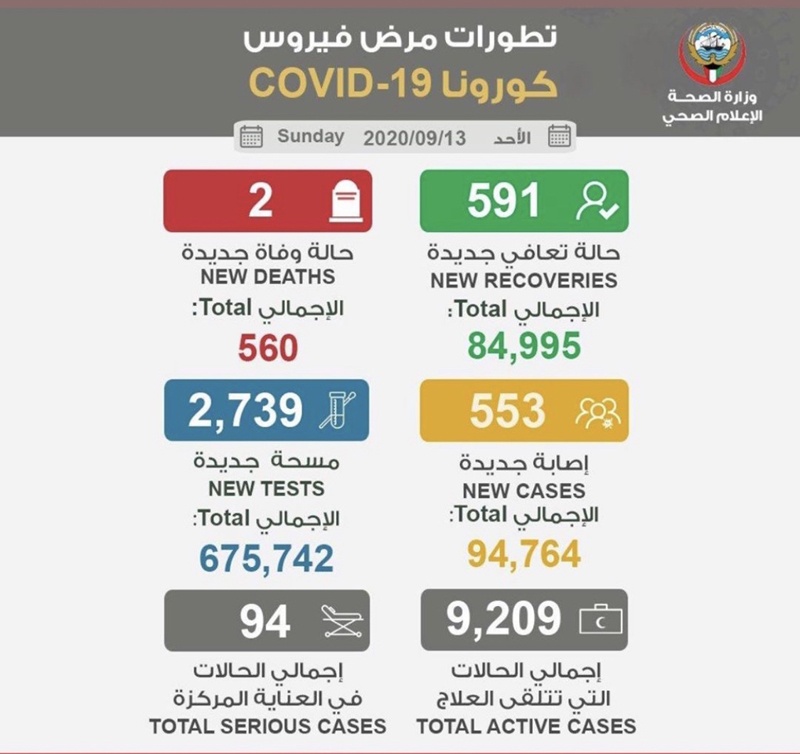 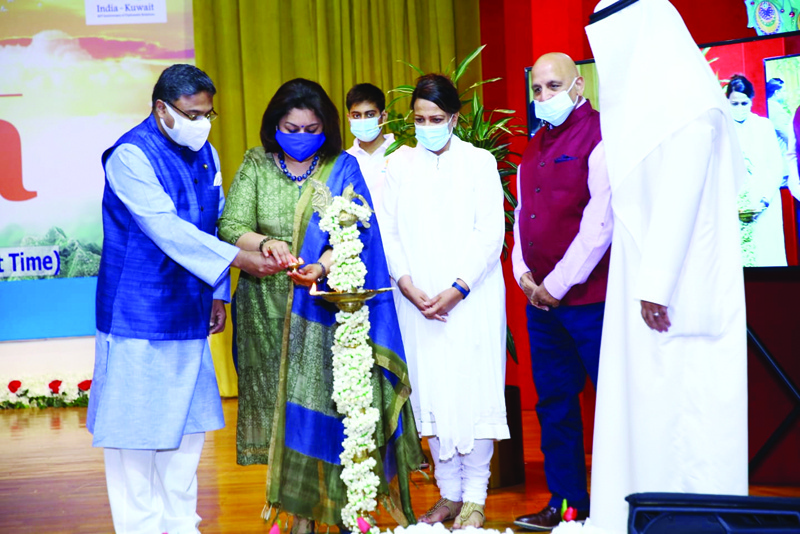