Sisi lauded during the meeting the distinguished relations between Kuwait and Egypt, especially during the era of HH the Amir Sheikh Sabah and the previous rulers of Kuwait. “Such a relationship is a model to follow when concerned with brotherly and friendly ties among Arab nations and brethren,” affirmed Sisi, who added that the Arab world is not only connected through interests, but also via a unified destiny and future.

The strength of Kuwaiti and Egyptian relations was evident in the 1973 war against Israel and the 1991 liberation of Kuwait from Iraqi aggressors, noted Sisi, who stressed that the security and stability of Kuwait is an issue of vital importance for Egypt. Asked about the drastic developments in the Arab region since 2011, Sisi pointed out that what transpired was not necessary the correct reaction to very serious issues and problems. “Arab intellectuals and those who are enlightened must carry on their role to guide future generations through an adequate description of what was really occurring in our countries,” stated Sisi, who called on such leading figures to look into the lessons that could be learned from the experiences of the past.
With regards to Egypt, the president said the Egyptian people had spoken when they came out in millions in June 2013 to determine their future and take charge of their own destiny. Touching on Egyptian efforts to deescalate tension between Hamas and Israel, Sisi said peace in the Middle East was a strategic option to bring upon a just and comprehensive solution for the Palestinian cause. He hoped that efforts would lead to the establishment of an independent Palestinian state with east Jerusalem as its capital.

While Egypt is working on the Mideast peace process, it is also focused on bringing disputing Palestinian factions together, indicated Sisi, affirming that national reconciliation is a vital step to establish a future Palestinian state. During the meeting, Sisi touched on the crises in Yemen, Syria and Libya, noting that what was occurring in these Arab nations should end peacefully.

On Syria, Sisi stressed that it was important to deny access to extremist elements into the country as part of a comprehensive peace plan. Bringing stability to Syria and elsewhere is within the political and economic interest of the Arab world, said Sisi, who called for eliminating terrorism in the region. Sisi took the chance to honor those who laid their lives in the service of Egypt through combating terrorist elements in the country, affirming that their sacrifice was not in vain.

The Egyptian president also touched on the country’s path towards economic development and reform. Sisi revealed that major projects in Egypt were finalized in record time, noting that recent achievements included housing projects compromising millions of apartment units dedicated to some 200,000 families who were living shantytowns and squatter areas. Sisi invited the Kuwaiti media delegation to visit the completed housing projects in Egypt as well as finalized infrastructure projects to witness the achievements.

Reforms have improved economic indices in Egypt, said Sisi, who revealed that growth in 2017/2018 went up by 5.3 percent while monetary reserves in Egypt reached $44 billion. He added that there were efforts to reduce the budget deficit to less than 10 percent of the gross national income. Referring to the period after his re-election in 2018, Sisi noted that reforms will also touch the education and higher education sectors, affirming that several accords will be signed soon to elevate the level of education in the country.

On the health sector’s development, the president said Egypt is embarking on a major project targeting 50 million Egyptians to eradicate the hepatitis C virus and other contagious diseases. Sisi spoke about developing the capabilities of Egypt youth, stressing that there is no future for a country without the energy of its young generation. There are several programs aimed at connecting the leadership of Egypt with the youth to ensure the country’s bright future, said Sisi, who affirmed that the youth would build the future with the wisdom and assistance of the older generation of citizens. Sisi also touched on the situation with Ethiopia and the Al-Nadha dam issue, saying that the two countries were working together to ensure that all involved parties will benefit from the dam project. – KUNA

Chronology of govt resignations at backdrop of grilling motions 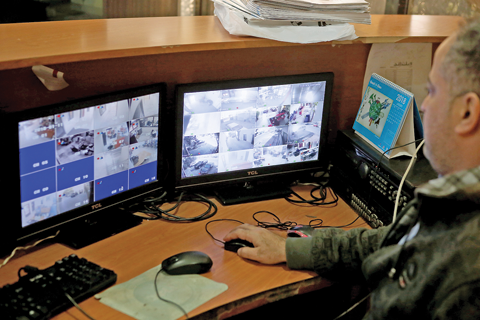 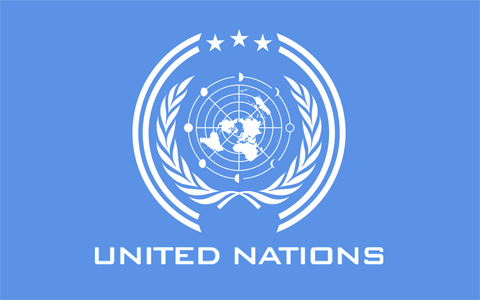 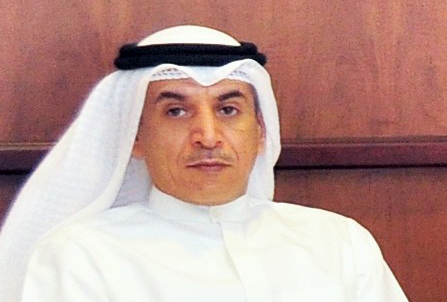