The Egyptian presidency’s official spokesman Alaa Yousuf said the president welcomed the Kuwaiti side of the joint council and lauded the role the council has been playing since its establishment in Nov 2015 in supporting economic relations between the two countries. Sisi said Egypt is keen on continued contacts with Kuwaiti investors to remove any obstacles they face. He confirmed the importance of the private sector’s role in strengthening economic cooperation between the two countries through increasing investments and commercial exchange to serve mutual interests.

The president spoke about the progress in economic reform and executed national projects headed by the development project in the Suez Canal region, that besides the steps taken to provide an attractive atmosphere for investments, the latest of which was the approval of a new investment decision. Yousuf said Kuwaiti members of the council welcomed the visit of the Egyptian president to Kuwait, and said they are keen on increasing their investments in Egypt in light of what they see are serious changes in many aspects.

They also lauded the economic reform steps the Egyptian government has taken and its contribution to improving the business climate. They said they are looking forward to the next meeting of the council, especially since the meetings provide a good opportunity to discuss new cooperation projects in Egypt. Yousuf said the meeting discussed cooperation with Kuwait companies, and proposals and ideas by the Kuwaiti side were heard. The meeting was attended by Bader Nasser Al-Kharafi, Sheikha Al-Bahar, Shaima Al- Mulla, Salem Al-Othaina, Tariq Al-Sultan, Masoud Hayat, Awwad Al-Khaldi and Nawaf Al-Enezi. 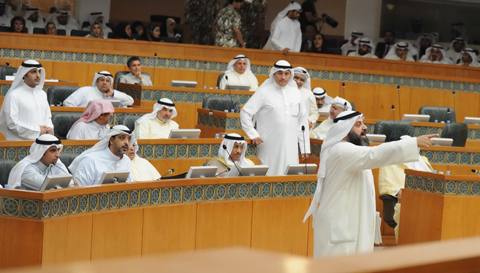 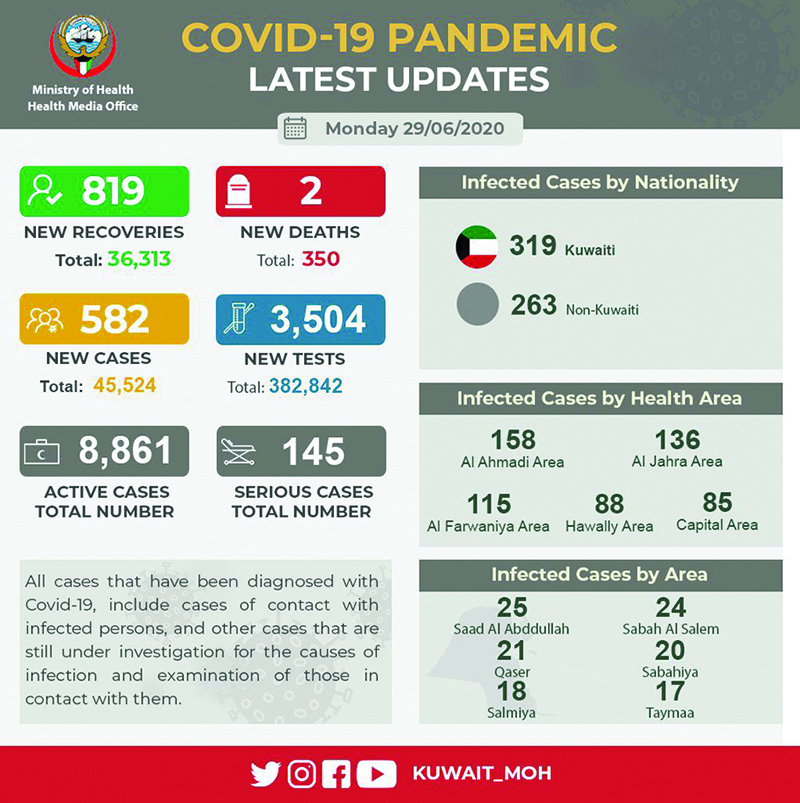 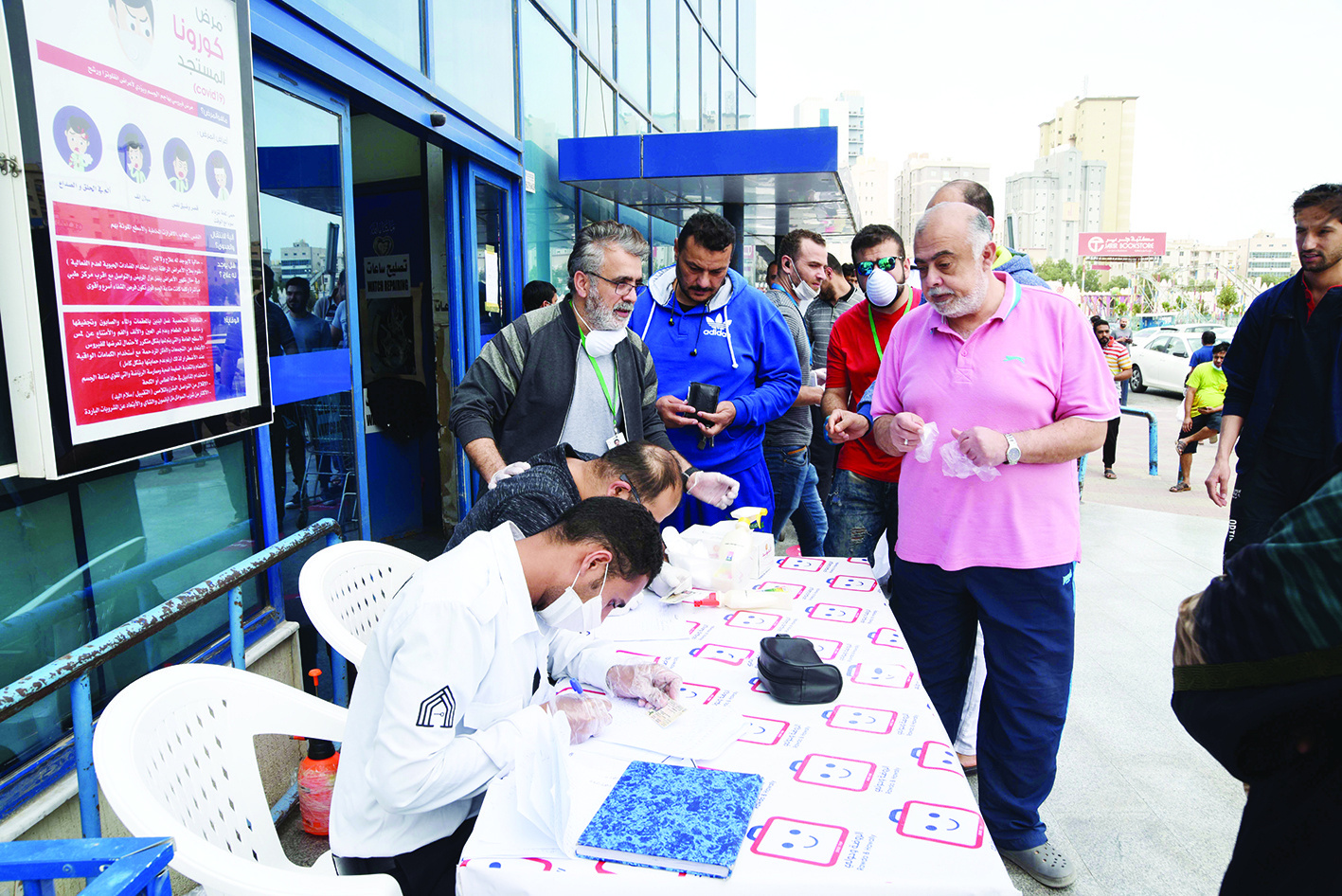 Co-ops open only for area residents 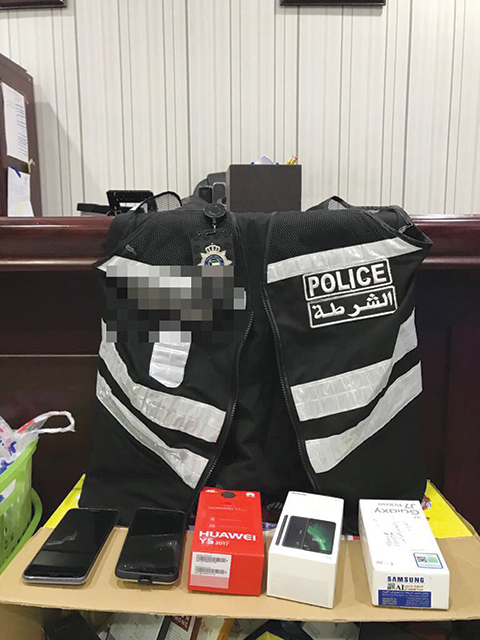