The alleged IS cell, operating out of Shuafat refugee camp in occupied east Jerusalem, was “preparing a series of attacks mostly in Jerusalem”, police said in a statement. Police said those arrested were a religious and ideological leader and other members tasked with preparing attacks, without naming the suspects.

The arrests followed a six-week operation, police said. Several Palestinians and Arab Israelis have travelled to neighboring Syria to join IS, but authorities say the jihadists’ influence has been limited in the Jewish state. The Shin Bet internal security service, however, said in recent months that some Palestinians who have carried out attacks were apparently inspired by IS. In a recent poll, 88 percent of Palestinians said IS does not represent Islam.—AP

Duterte apologizes to Jews, but defiant 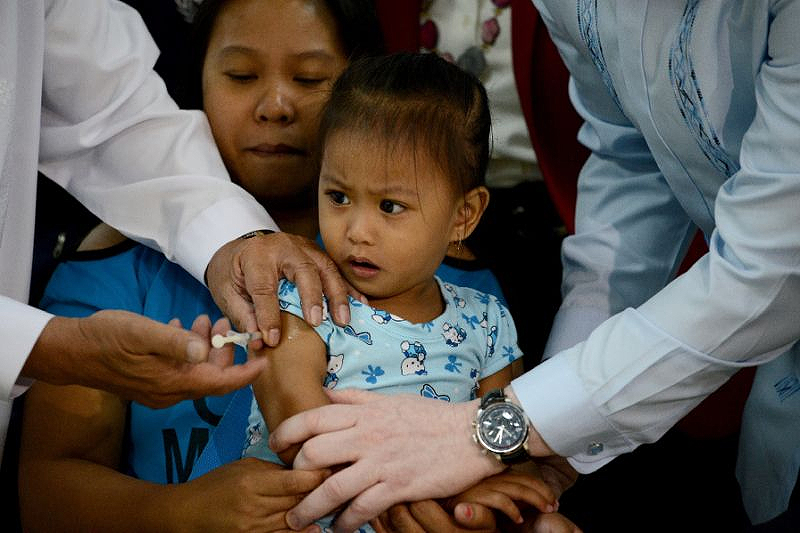 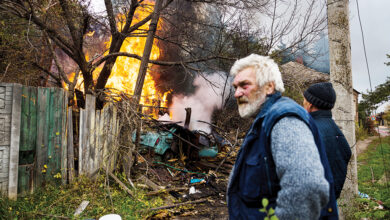 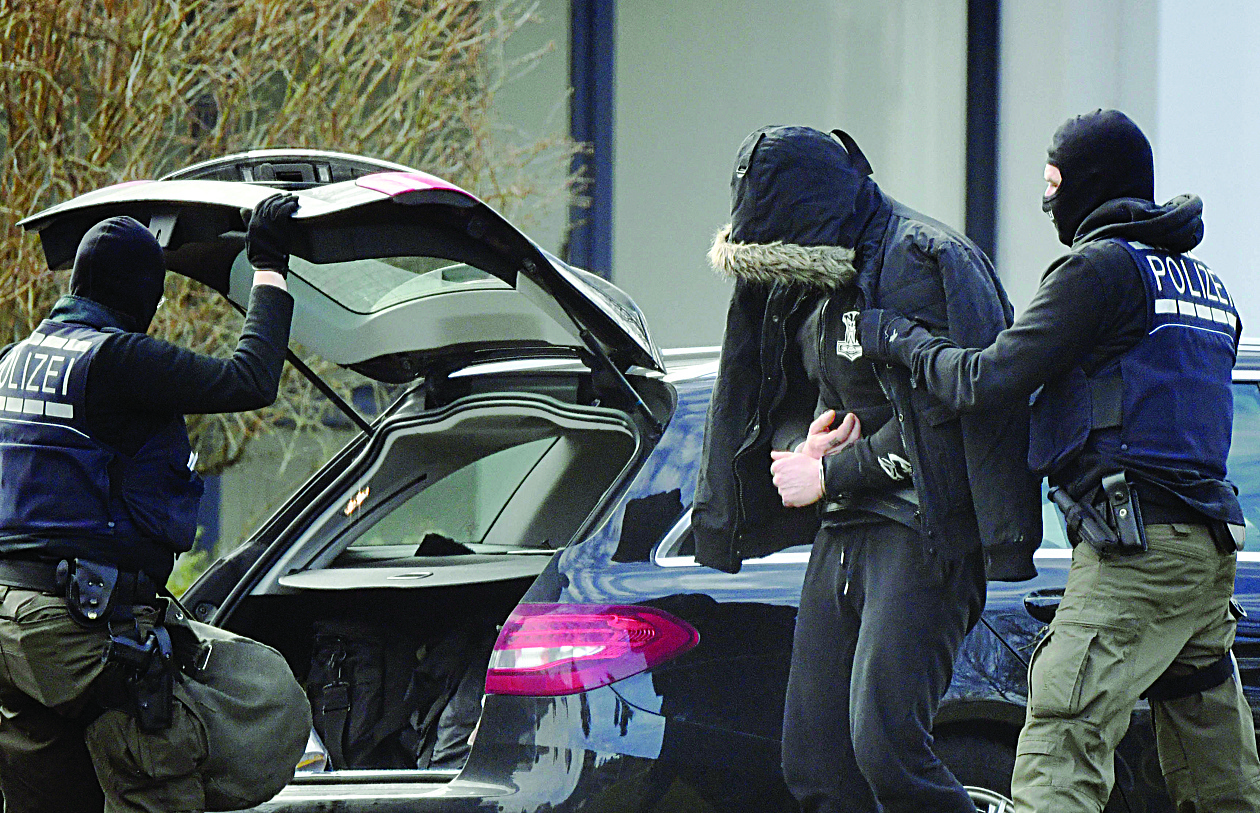 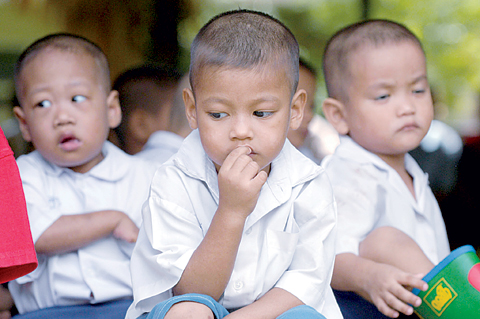