MANDALAY, Myanmar: A raid on a shipyard in Myanmar’s second-largest city turned violent yesterday when police and soldiers fired live rounds and rubber bullets at protesters gathering to stop arrests. At least five people were injured by rubber bullets, a photographer at the scene reported, while emergency medical staff treating the injured confirmed at least six others were shot with live rounds.

Much of the country has been in uproar since the military deposed civilian leader Aung San Suu Kyi in a coup on February 1, with hundreds of thousands of demonstrators taking to the streets to protest against the junta. Authorities have arrested hundreds of people since the putsch, many of them civil servants who had been boycotting work as part of a civil disobedience campaign. Yesterday, hundreds of police and soldiers gathered at Yadanarbon shipyard in Mandalay, on the Irrawaddy river. Their presence sparked fears among nearby residents that authorities would try to arrest workers for taking part in the anti-coup movement.

Protester dies
Meanwhile, demonstrators gathered across Yangon yesterday to mourn the death of an anti-coup protester, as Washington urged the leaders of Myanmar’s new military regime to refrain from violence and relinquish power. A doctor in Naypyidaw on Friday confirmed the death of Mya Thwate Thwate Khaing, a 20-year-old who was shot in the head during a protest in Myanmar’s capital last week. She has since become a symbol of resistance for protesters, who have hoisted her photos high in demonstrations and even unfurled a massive banner of artwork from a bridge showing the moment she was shot.

“Please all join this protest movement to be more successful. That’s all I want to say,” her sister Poh Poh told reporters after her death. Yesterday, thousands gathered at the main junctions of Yangon, Myanmar’s largest city-though the crowds appeared smaller than in recent days. They held spontaneous vigils for Mya Thwate Thwate Khaing on the streets, lighting candles and laying roses by a banner with her picture. “We can’t accept the police crackdowns because these are undisciplined, beyond our laws,” said protester Win Zaw, 46.

“I feel that the bullet that hit Mya Thwate Thwate Khaing’s head has also hit our heads.” Banging pots and pans in what has become a signature gesture of defiance, protesters started yelling at the police to leave. But police opened fire with live rounds, rubber bullets and slingshot balls, dispersing the alarmed protesters.

“Six men with gunshot wounds arrived to our team. Two are seriously injured,” a medical aide to doctors on the scene told AFP, declining to provide his name for fear of repercussions. One of the men was hit in the abdomen and remains “in critical condition”, he said. “We transferred those who were seriously injured and in a critical condition to another place for intensive care, but we cannot reveal the place.” A doctor on the scene confirmed that some protesters had been injured by live rounds. “We do not have enough medicine for them to be treated here,” he said, explaining the transfer.

Around the protest site, empty bullet cartridges were found, as well as slingshot ammunition including metal balls. One woman received a head wound from a rubber bullet and emergency workers quickly administered first aid to her.  A Facebook video streamed live by a resident on the scene appeared to carry non-stop sounds of gunshots. “They are shooting cruelly,” said the resident, who appeared to be taking shelter on a nearby construction site. “We have to find a safer place.”

Since the nationwide protests started two weeks ago, authorities in some cities have deployed tear gas, water cannon and rubber bullets against demonstrators. There have been isolated incidents of live rounds being fired. An anti-coup protester who was shot in the head during a February 9 demonstration in Naypyidaw died on Friday. Her doctors had confirmed to AFP that her injury was from a live bullet.

International condemnation
Condemnation of the violence has been fierce, and US Secretary of State Antony Blinken has held talks with allied countries in recent days to press for a firm international response. “We reiterate our calls on the Burmese military to refrain from violence against peaceful protesters,” spokesman Ned Price told reporters Friday. “We will work with partners and allies to press the Burmese military to reverse its actions.” The military regime has so far weathered a chorus of international condemnation.

The US, Britain and Canada have all announced sanctions targeting the country’s top generals. The junta has justified its power seizure by alleging widespread electoral fraud in November’s elections, which Suu Kyi’s party won in a landslide. But since its power grab, it has instated multiple internet shutdowns, blocked some social media sites, and arrested hundreds-often in the middle of the night. – AFP 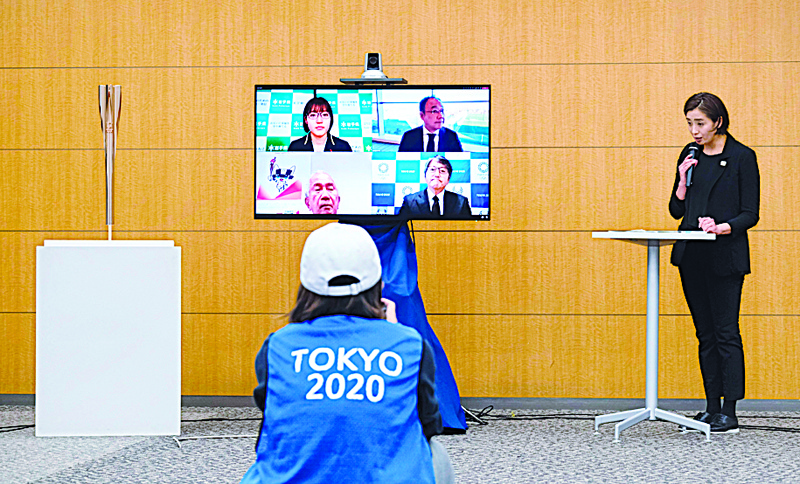 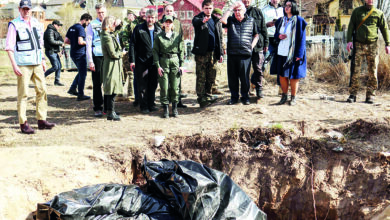 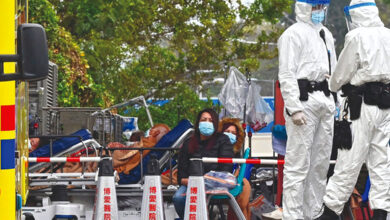