KUWAIT: Regional office of the International Movement for Leisure Activities in Science and Technology (MILSET ASIA) announced the names of the six schools that won the first three places for boys and the first three places for girls in Kuwait 16th annual school Robot competition organized in cooperation with the education ministry for the intermediate stage students under the theme “planning and building robot”, for the current school year. 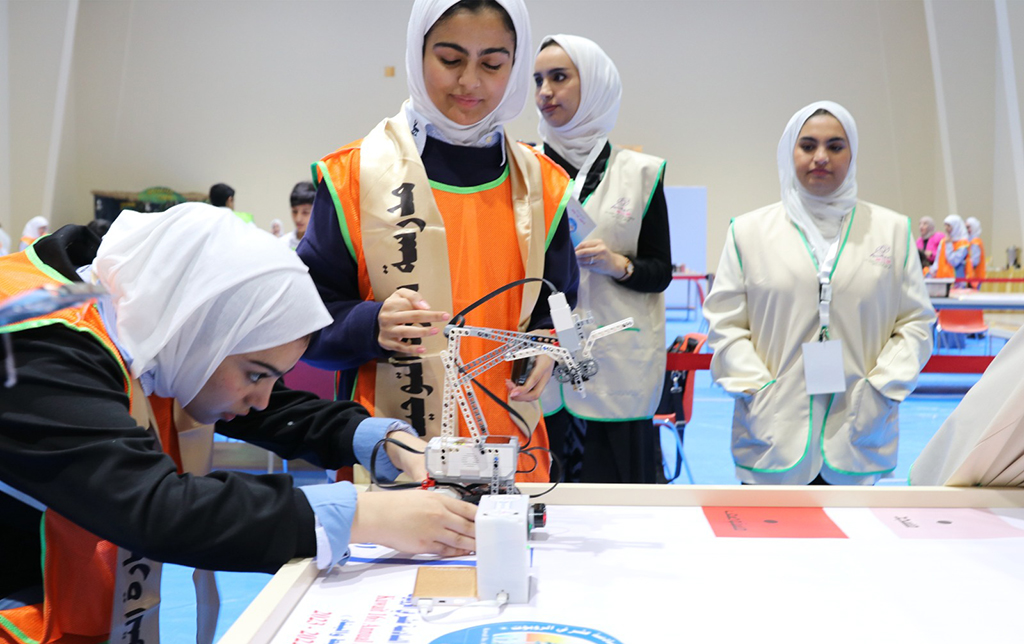 Al-Ahmad declared the winning schools in the first three places as follows:

Second place: Abdelrahman bin Abi Baker of the same school won with the team of Mohammad Shams-el-Deen and Saif Al-Ajmi.

Third place: Academy of Giftedness with the team of Yousuf Al-Mudhafar and Fahad Abdallah.

He said the girls winning schools are Qadisiya Intermediate Girls School with the team of Rayan Al-Zayed and Sarah Al-Wazzan. 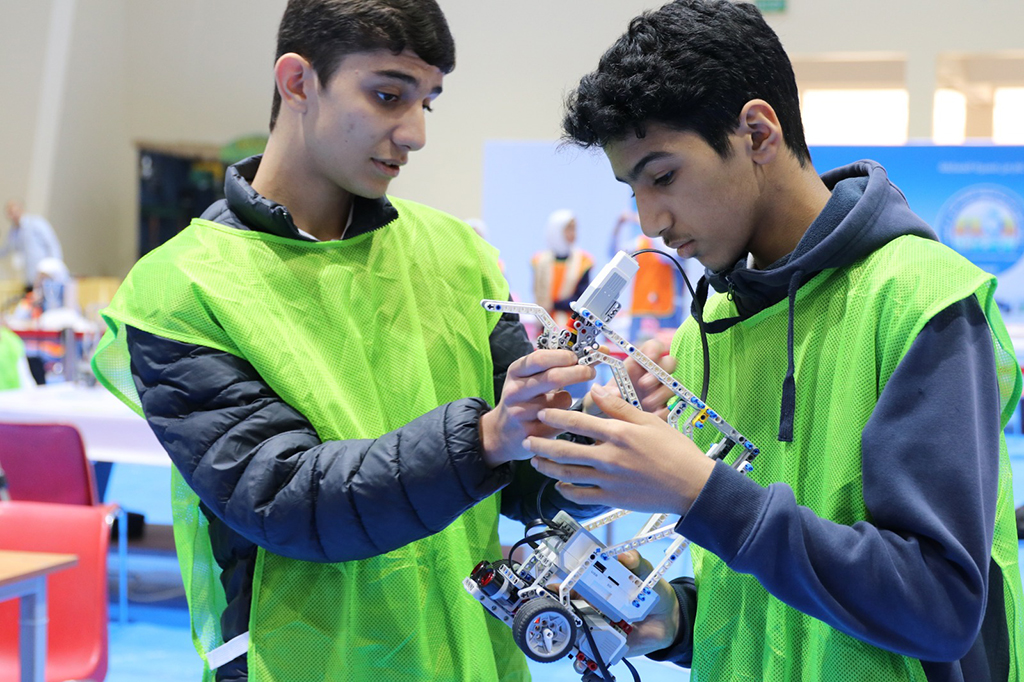 He said the competition went through several coordinator and training stages that began with a meeting with teachers who were participating in the competition in addition to a training course for new teachers, and a workshop for the referring committee. He lauded Engineering and Petroleum College Students from the computer engineering department for taking the duties of the refereeing committee and participating in the organization, who qualified in a training program under the supervision of chairman of the refereeing committee Dr Abdallah Al-Mutawaa from the Kuwait University.

Envoy: Arabic a bridge among civilizations 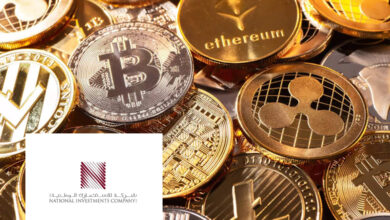 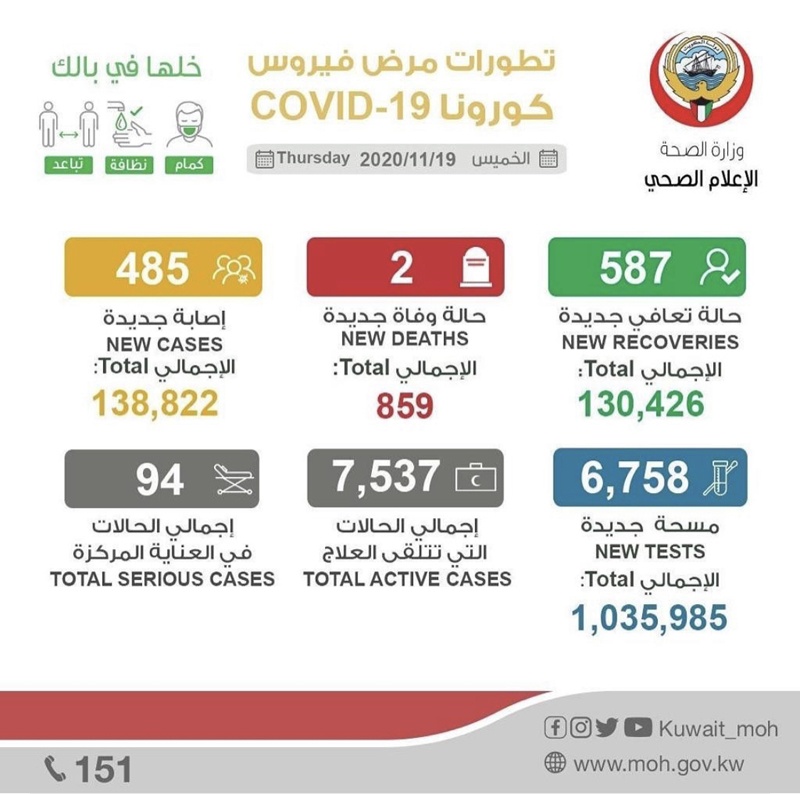 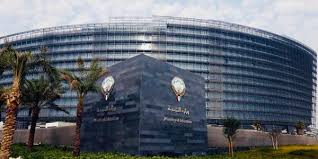