YANGON: Myanmar’s wild elephants are being poached in record numbers with at least 20 killed this year due to surging demand for their hide, WWF said yesterday, warning the species is facing a “crisis”. Hunters are increasingly targeting mothers and calves, using poisoned arrows to inflict a slow and agonizing death before stripping them of their skin, the wildlife group said. At least 20 elephant corpses have been found stripped of their skin in two sites the wildlife NGO monitors so far in 2017 — more than are usually killed in a whole year.

Global wildlife law enforcement specialist Rohit Singh said poaching at the Bago Yoma and the Irrawaddy Delta sites, both in the south, had reached crisis point. “If the current trend continues then you’re going to lose the wild elephant population (in these areas) in the next 1-2 years,” he said. “The sex ratio was already screwed up so any more pressure on young or breeding females will have serious, serious implications.” Elephant skin has become one of the latest animal products to be touted by some as having medical properties, although there is no scientific support for those claims.

WWF estimates there are 1,400-2,000 elephants roaming wild in Myanmar, thought to be the second-largest population in Southeast Asia after Thailand. But their numbers have dwindled as Myanmar has emerged as a key hub in the $20 billion a year global wildlife trafficking trade. Myanmar’s government said in January that elephant poaching has jumped tenfold in recent years, driven by growing demand for skin and body parts used in traditional medicine.

AFP reporters who visited a wildlife market hidden behind Myanmar’s famed “Golden Rock” pilgrimage site earlier this year saw chunks of the hide on sale for a few dollars a square inch. Vendors promised that a paste made of its ash and coconut oil would cure eczema, while ground up elephant teeth would smooth and whiten skin. But experts say the majority of elephant products go to feed neighboring China’s inexhaustible taste for exotic animals.

Much of the trade runs through the country’s lawless eastern periphery, controlled by a sophisticated criminal network who are thought to be armed and funded by powerful “kingpins” in China. “It’s organized crime, so we are dealing with organized criminal gangs,” said Singh, adding that WWF was working with local communities and government to try to clamp down on poaching.–AFP 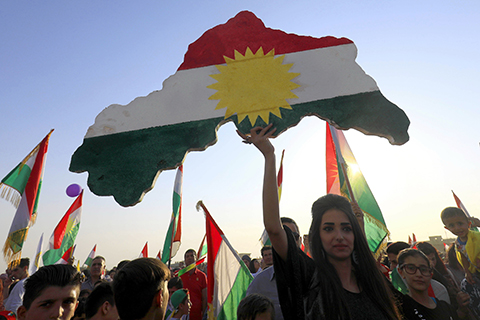 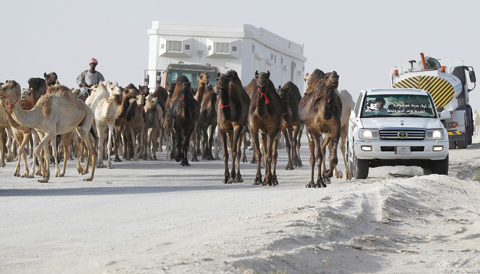 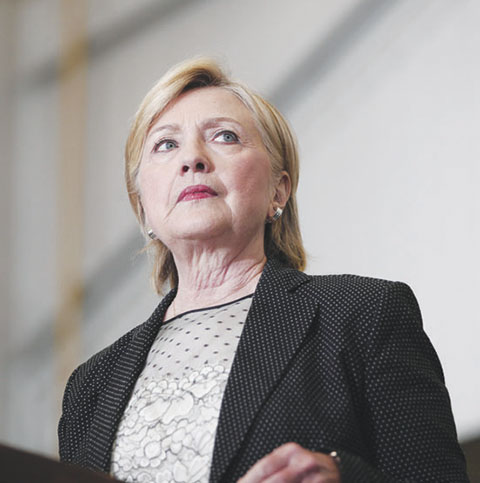 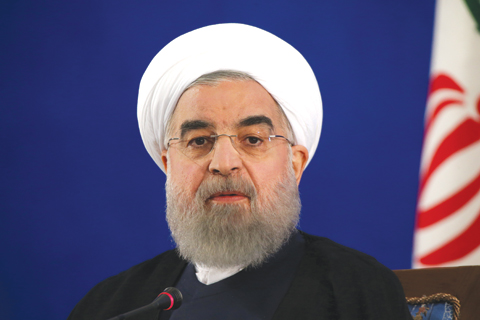