ESCALLES: “The moment they are in the boats at sea, they’ve won,” says a French policeman as he looks out across a windswept departure point for migrants heading across the Channel to Britain. Day and night, military police officers like Maxence, a bearded deputy commander in the Gendarmerie, head out to the dunes and sandy beaches near the northern port of Calais in search of boats. With the aid of thermal-imaging binoculars, he and a colleague surprised a group of around 80 people a few nights ago as they took delivery of two semi-rigid inflatable dinghies and outboard engines in a forested sea-side spot.

“We were about 200 meters from them when we heard doors slam, and we thought it was the logistics arriving,” he said. “We came out with all our lights and alarms blaring, as well as tear gas just in case we were attacked.” At first sight of the police flashlights, the migrants scattered in all directions and the people-smugglers sped off in their vehicle, having lost their kit but not their freedom. Maxence, who is not authorized to give his full name, says the daily game of cat-and-mouse is wearing-night shifts often mean trudging for 10-12 kilometers in soft sand in the dark.

But despite his efforts, across in Britain, frustration is growing that French security forces are not doing more. A total of 15,400 people attempted to cross the Channel in the first eight months of this year, a rise of 50 percent from the figure for the whole of 2020, according to French coast guard statistics. At the end of August, more people crossed in a single day (828) than in the whole of 2018 (600) when migrant sea crossings took off.

Blackmail?
In early September, a meeting in London to discuss the issue between British Home Secretary Priti Patel and her French counterpart Gerald Darmanin saw ties between London and Paris sour further, after years of tension over Brexit. Following an agreement in July for Britain to finance border security in France to the tune of 62.7 million euros ($73.8 million), Patel reportedly wanted to tie the funds to a reduction in the number of crossings.

The hardliner, who has explored the idea of building floating barriers in the Channel, was also reported to have sanctioned the use of “pushback” tactics to turn back the small boats towards French waters. A day after the meeting, Darmanin took to Twitter to say that France would “not accept any practice that breaks maritime law, nor any financial blackmail”. French security forces are adamant that they cannot intercept boats because attempting to do so could cause them to capsize.

Limits
Despite the stormy diplomatic relations, signs of cooperation between the two neighbors were evident on a recent patrol along the coast near Calais, with the cliffs of Britain clearly visible, just over 30 kilometers away. Even before the latest agreement in July, successive British governments have spent hundreds of millions of euros over the past decade on border security around Calais.

Maxence and his colleague arrived in a shiny Skoda SUV, paid for with British money, and the thermal-imaging binoculars used in their recent night-time bust were also courtesy of UK taxpayers. New mountain bikes, motorbikes and drones have been purchased in the same way, while around 90 police reservists on migrant patrols in the Calais area are effectively on the British payroll.

But the scale of the challenge is enormous. “If you want to create a barrier and say ‘no one will get through’ you’d need huge numbers of people,” local Gendarmerie commander Alexandre Gerland told AFP. “You’d need someone posted every 300 meters.” New technology is helping, although the French police are currently unable to use their drones, pending new legislation that will authorize their use. In the meantime, the boats are getting bigger, the tactics of people smugglers more sophisticated, and departures are being recorded along a widening stretch of coastline.

Price tag
The switch by migrants to the sea route, rather than stowing away in trucks or cars, is partly because of the success in securing the port of Calais and nearby Channel Tunnel, the main access points to the UK. Fences five meters high line all the approach roads, while security teams have full truck scanners, heart-beat detectors, and even devices to identify carbon dioxide being exhaled by stowaways.

“It’s really difficult,” Ibrahim, a 36-year-old from the war-torn Central African Republic, told AFP near the main hospital in Calais. “I’ve been here four months. I know a few friends who’ve got through in that time. I try every day.” For people like him, the $2,000 demanded by people-smugglers for a sea crossing is out of reach, condemning him to a life of living on handouts, sleeping rough and breaking into trucks in parking bays at night. “I’m waiting,” said the former shopkeeper, who crossed the Mediterranean last year from Libya to Italy. “Sometimes in life you have to be patient.” – AFP

Qatar to hold its first ever Formula One Grand Prix 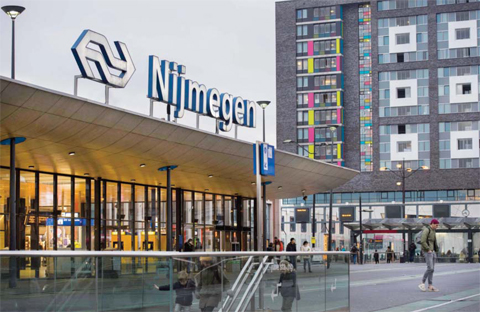 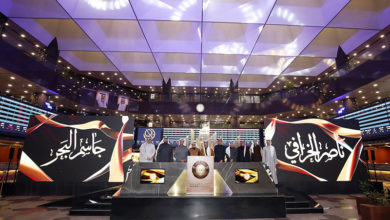 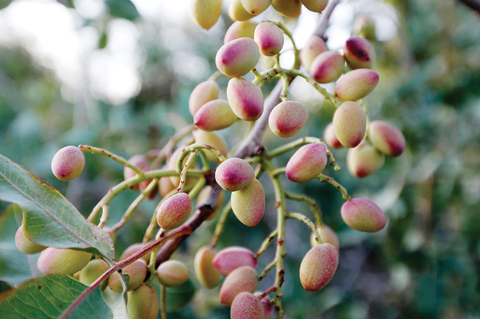 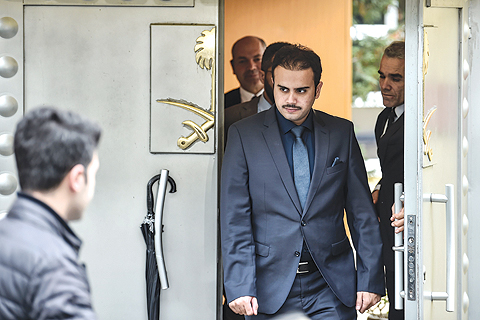 Riyadh defends itself in Khashoggi case