KUWAIT: Firemen put out a small fire in a Kuwait Radio administrative office inside the Ministry of Information’s building in Kuwait City yesterday, Kuwait Fire Service Directorate (KFSD) said yesterday. Employees on the second floor, where the fire started, evacuated the area as a precaution without affecting regular work. No significant damage was reported, KFSD said.

Meanwhile, Kuwait Fire Protection Association issued a statement in which it said fire accidents are occurring more frequently in private and investment residences and claiming innocent lives, with great regret, the latest of which was the fire in Sabah Al-Ahmad that claimed the lives of eight children.

The association commended the instructions of HH the Amir Sheikh Sabah Al-Ahmad Al-Jaber Al-Sabah and his fatherly gesture to comfort his people. The association urged citizens and expats to install smoke detectors, fire alarms and extinguishers, in addition to having an evacuation plan and training children on it.

The statement said the association offers free consultation with the aim to protect lives and property against fire, as per its strategic goals. May Allah protect Kuwait against all evil under the wise leadership of HH the Amir and HH the Crown Prince, it added. 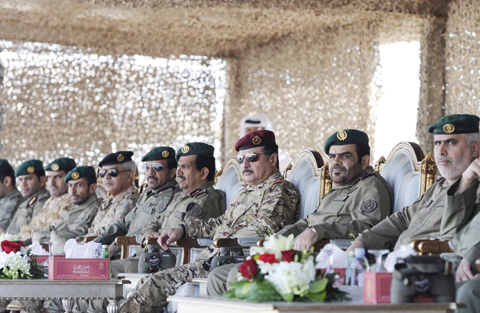 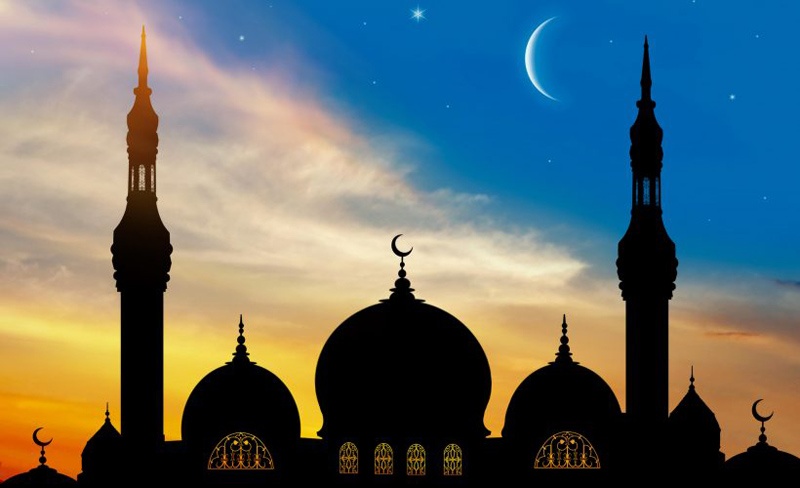 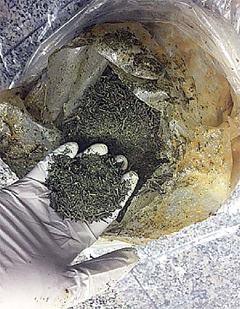