LONDON: Britain’s small listed companies are lagging behind their biggest counterparts when it comes to appointing female board members, a survey showed yesterday. A report by Women on Boards UK showed that bigger progress had been made by the UK’s top 350 listed companies than those below the threshold. “While progress has been made over the past several years-much of this has been driven by the largest companies,” noted Fiona Hathorn, chief executive of Women on Boards UK.

“To accelerate diversity and close the gender pay gap we must look beyond the FTSE 350 and ensure that every company in the FTSE All-Share (index) is held accountable to change.” Data on the 261 companies below the largest 350 companies showed that 54 percent had all-male executive leadership teams. That compares with eight percent for the top 350.

“This report highlights that the job is far from done,” said Hathorn. The study looked at smaller companies-with a combined market value of £63 billion ($88 billion, 73 billion euros) — which “have a significant impact on the UK economy”, she added. It showed also that 48 percent of the smaller firms had boards featuring one-third women, compared with 65 percent for the top 350.
Inflation

British inflation has soared to the highest level since before the coronavirus pandemic, with clothing, fuel and oil prices rebounding as the economy reopens, official data showed yesterday. The Consumer Prices Index hit 2.1 percent in May, breaching the Bank of England’s 2.0-percent target for the first time since July 2019. The rate compared with 1.5 percent in April, the Office for National Statistics (ONS) added in a statement.

“This month’s rise was led by fuel prices which fell this time last year, but have jumped this year thanks to rising crude prices. Clothing prices also added upward pressure as the amount of discounting fell,” remarked ONS chief economist Grant Fitzner.

Inflation has accelerated sharply since March, when the government began a phased lifting of coronavirus restrictions which has also buoyed the COVID-ravaged economy. The latest data stoked stubborn fears of a global inflationary spike as economies recover from pandemic turmoil. The news surprised markets because analysts’ consensus forecasts had been for an increase to 1.8 percent. – AFP 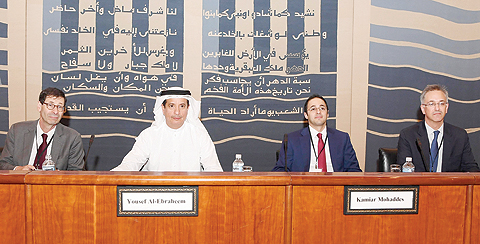 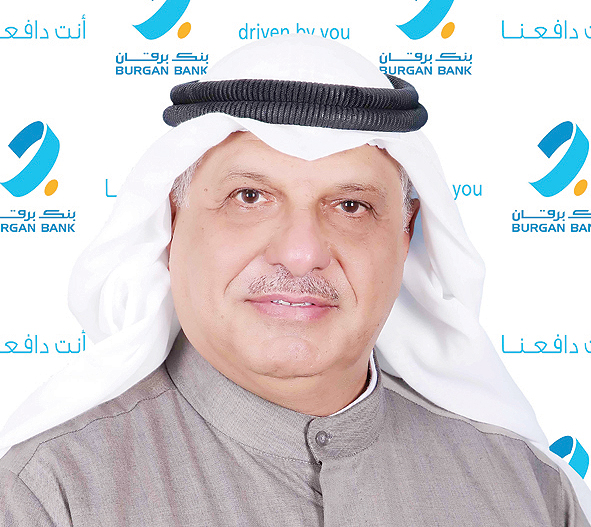 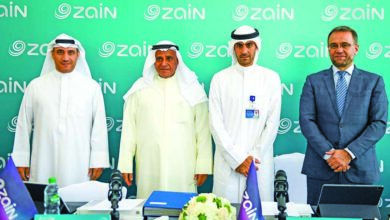 Zain Group holds Annual General Assembly with a quorum of 75.14% 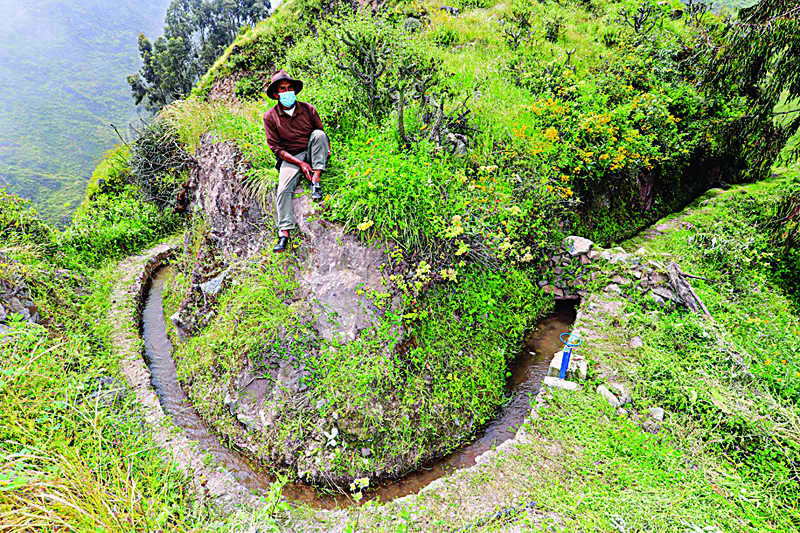