KUWAIT: Smart traffic cameras have been recently installed along Kuwait’s roads to enhance safety of people, namely motorists, a ranking official of the ministry of interior said. Lt Gen Tawheed Al-Kandari, Director General of Relations and Security Information, said in a statement to KUNA that these high-sensitivity cameras can detect mobile phone usage while driving – a main cause of accidents – in addition to speed limit and traffic light violations. Illegal turns are also caught by the new cameras. Kandari affirmed that application of the state-of-art cameras will help in reducing accidents that inflict human and material losses.

Meanwhile, Dr Badr Al-Rajhi, a law professor at Kuwait University, said the cameras will deter violators and reduce the number of accident victims. Adherence to laws is the “guarantee for our traffic security and safety on the roads”, Dr Rajhi said. He concurred that using mobile phones while driving has proven to be the prime cause of accidents, advising drivers and riders to buckle up.

His peer at the Faculty of Law, Dr Abdulaziz Al-Enezi, expressed his belief that motorists must adhere to ethics and sense of responsibility toward peoples’ safety, rather than being solely concerned with paying fines. Nevertheless, the use of such cameras will be helpful to enhance traffic safety and instill a sense of fear among the drivers from breaking the law.

The interior ministry recently announced installing the sixth-generation cameras on roads and some public locations to monitor the illegal use of the mobiles while driving, failure to use the seatbelt, illegal turns or driving wrongly on main roads. Ministry statistics show the total amount of traffic violations from Jan 1 till the end of November in 2022 amounted to 3.4 million. Accidents claimed 170 lives, it said, noting that lack of attention by drivers is the prime cause of accidents. – KUNA 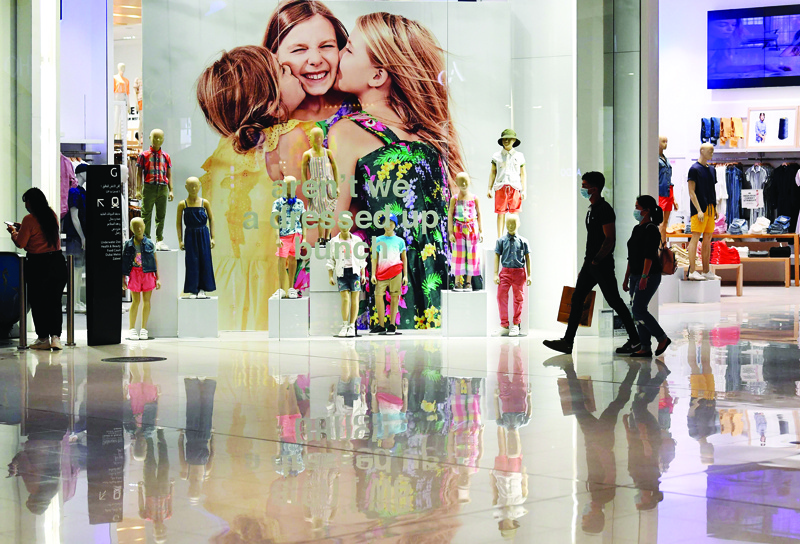 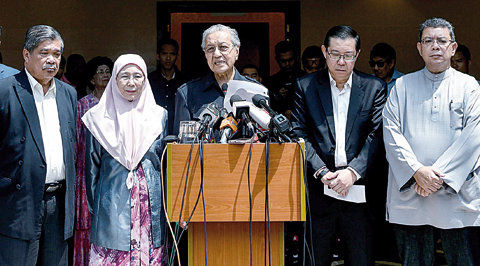 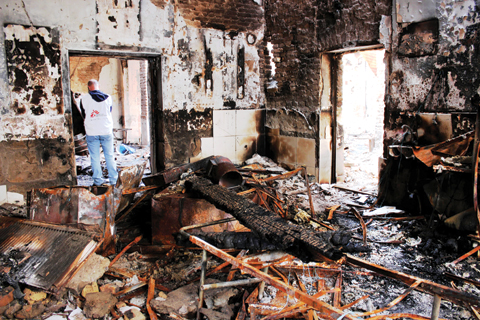 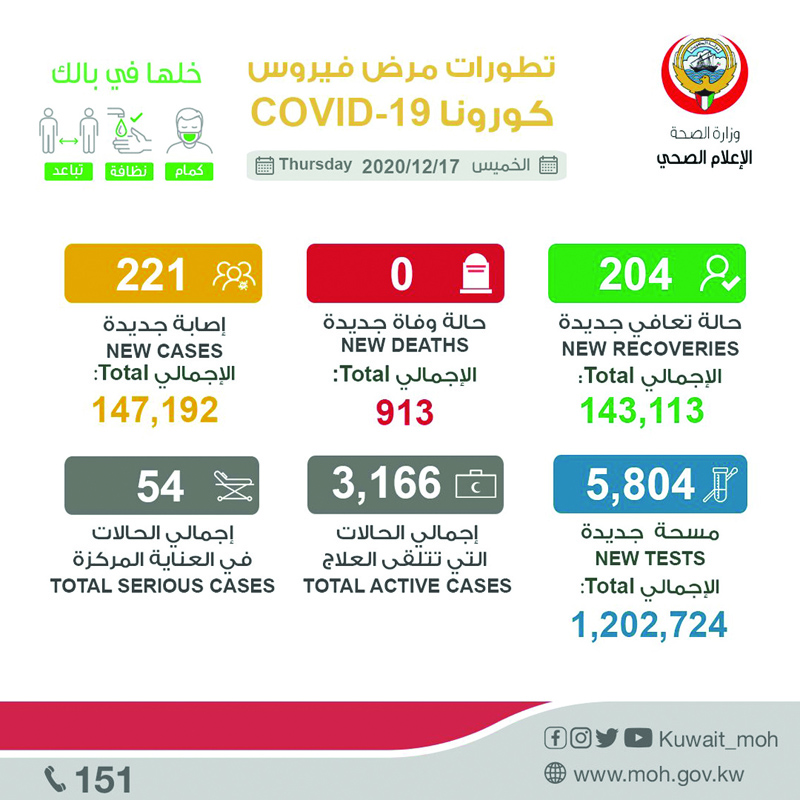