MAKKAH: Arm outstretched, Abdul Rahman sweeps his mobile phone across the vista of Mecca, the Great Mosque dazzling in the sun, so his son in Tanzania can experience the pilgrimage to Islam’s holiest sites.

He may be thousands of kilometres (miles) away and on another continent, but thanks to his father’s smartphone and video sharing app, 18-year-old Nabil might as well be standing right next to him. “Someday I hope I can make the pilgrimage,” he says on the screen, his father wearing a broad smile.

Abdul Rahman is one of the more than 1.7 million foreign pilgrims travelling to Mecca in Saudi Arabia for this year’s hajj, which began yesterday. For the faithful it is a deeply spiritual journey, which for centuries every capable Muslim has been required to make at least once in their lifetime.

In the age of smartphones, social media and live video streaming, it’s now also an experience to be shared in real time. “I’m showing him live… how happy we are, how lucky we are,” Abdul Rahman tells AFP, showing off imo, the application he uses for video calls.

Across the holy city, pilgrims from around the world can be seen with their arms extended, showing off their surroundings to friends and family back home. Travel agencies in charge of organising trips to the hajj are now offering packages that include mobile internet so they can avoid roaming fees.
In a shopping centre where the faithful flock to buy souvenirs, one pilgrim is scanning the images on his phone.

* WHICH EFFECT TO CHOOSE?
He stops at a selfie and hesitates-what effect to choose, black-and-white or retro? He puts it away when the call to prayer sounds and the pilgrims roll out their carpets between escalators and boutiques to pray.

Later, on an upper floor of the shopping centre, Mohammed Ismaelzad, a 26-year-old pilgrim from Mali, is looking over the images on his phone, deciding which ones to post on his Instagram or Facebook accounts.

He has photographs of Mecca’s Masjid al-Haram-the Grand Mosque that is the largest in the world-and of the Kaaba, the black masonry cube at its centre. He has video of the Tawaf, when pilgrims circle the Kaaba seven times counter-clockwise, and more pictures of the mass prayers.

They will not only provide memories of his trip, Ismaelzad says, but give others the chance to see it.
“My friends in my country… can’t come here, so they can see the pictures,” he says, a black-and-white keffiyeh scarf wrapped around his neck.

“They just see on TV, but with my pictures they will see another angle, like from my angle when I do the prayers.” As night falls, pilgrims gather on the esplanade of the Grand Mosque to mingle, like cousins Mohammed and Abdelaziz Zahran, aged 19 and 20.

“You can see all sorts of nationalities, you mix with people, sometimes we try to talk to them,” Abdelaziz says. And of course they snap pictures of their meetings on their mobile phones. – AFP

Rapid treatment of heart attacks is crucial to survival

ASSK meets with the pope 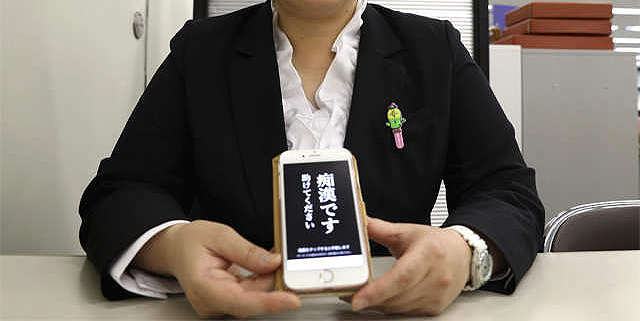 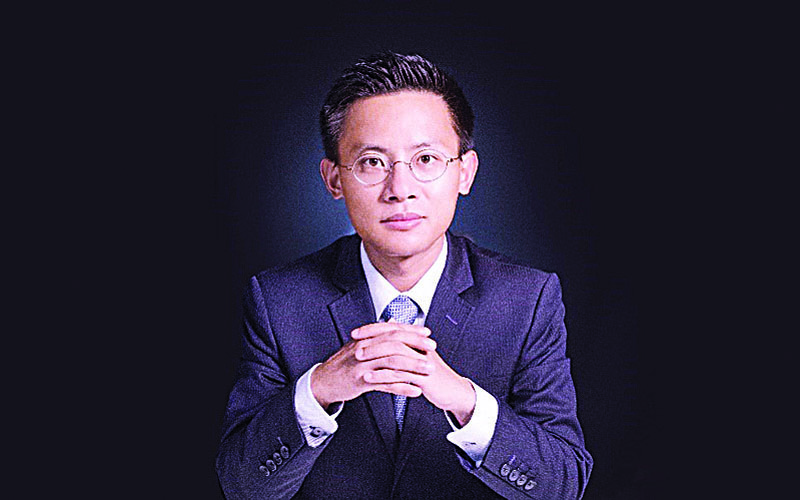 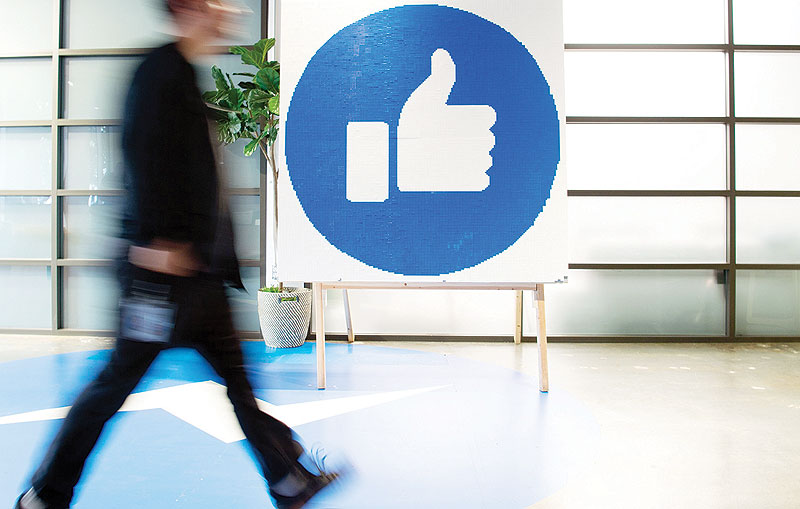 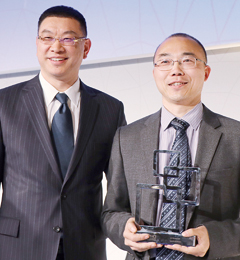