PERTH: Steve Smith and George Bailey both scored centuries as Australia cruised to a five wicket win over India in the first one day international at the WACA ground yesterday.

After Indian opener Rohit Sharma scored an unbeaten 171 to lead his country to an imposing 309-3, Australia got away to a rocky start when left arm seamer Barinder Sran removed both openers in his first three overs.

Playing on a lifeless pitch which offered nothing for the bowlers, Bailey and Smith played brilliantly to frustrate the Indian attack. They rotated the strike throughout the innings to keep the score moving, taking quick singles and hitting boundaries when they needed to increase the pace.

Bailey was the more aggressive early and reached his century before his captain, taking just 106 balls with six boundaries and two sixes. Smith began to accelerate and followed Bailey to three figures soon after, off only 97 balls including six fours and a towering six.

Bailey eventually fell when he tried to smash another six off Ravi Ashwin and was caught on the boundary by Bhuvneshwar Kumar but Smith continued his incredible vein of form.

He smashed his way to 149 but with only two runs needed for victory he chipped Sran to cover where Virat Kohli claimed an easy catch, leaving James Faulkner to hit the winning run.

“I thought we did well in the field to restrict them to 309,” Smith said. “They looked like they were going to get 350 at one stage.” India must have been confident of defending their total after Sran’s impressive start.

He brilliantly caught and bowled Finch (8) in his second over, then had the dangerous Warner (5) caught at midwicket by Kohli in his third.

But the ease with which Australia chased the score down showed that India had not scored quickly enough in the middle of their innings and were at least 20 runs short of a competitive total.

“I think it’s important that after you score 300 runs you bowl well and I think in the middle overs when the spinners were bowling they gave up too many runs,” Dhoni said.

“I was quite happy with the fast bowling performance-I thought they bowled well and hit the right spots.”

Earlier Sharma and Kohli (91) shared a 207-run partnership for the second wicket against a toothless Australian attack.

India lost opener Shikhar Dhawan (9) in the sixth over when he top-edged an attempted pull from Josh Hazlewood straight to Mitchell Marsh at deep backward square leg.

However, that brought Kohli to the crease and signalled a long period of complete dominance over the Australian attack as he raced to the highest individual ODI score against Australia on Australian soil, eclipsing Viv Richards’ 153 not out for the West Indies in 1979.

Sharma smashed 13 fours and cleared the boundary seven times to the delight of the large contingent of Indian fans at the ground.

He built his innings steadily, bringing up his 50 from 63 balls, his century from 122 and his 150 from 155, mixing quick singles with some powerful boundary hitting.

It was the fourth time Sharma had scored 150 in ODIs, a record only surpassed by countryman Sachin Tendulkar. Sharma lost Kohli with the score on 243 and was joined at the crease by Dhoni, who joined in with 18 rapid runs before he was caught brilliantly at mid-on by Boland.

However, despite the late flourish the Indians fell short and Australia were able to draw first blood in the five-match series. -AFP 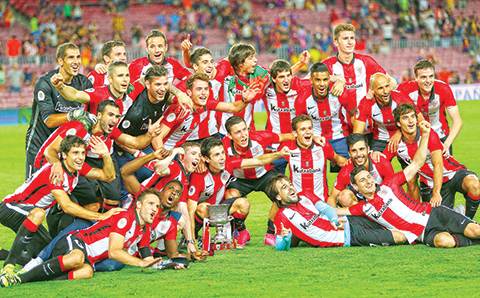 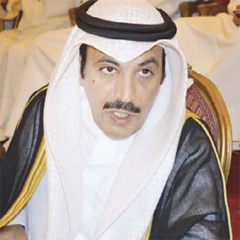 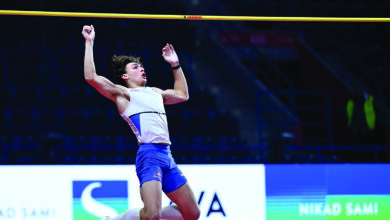 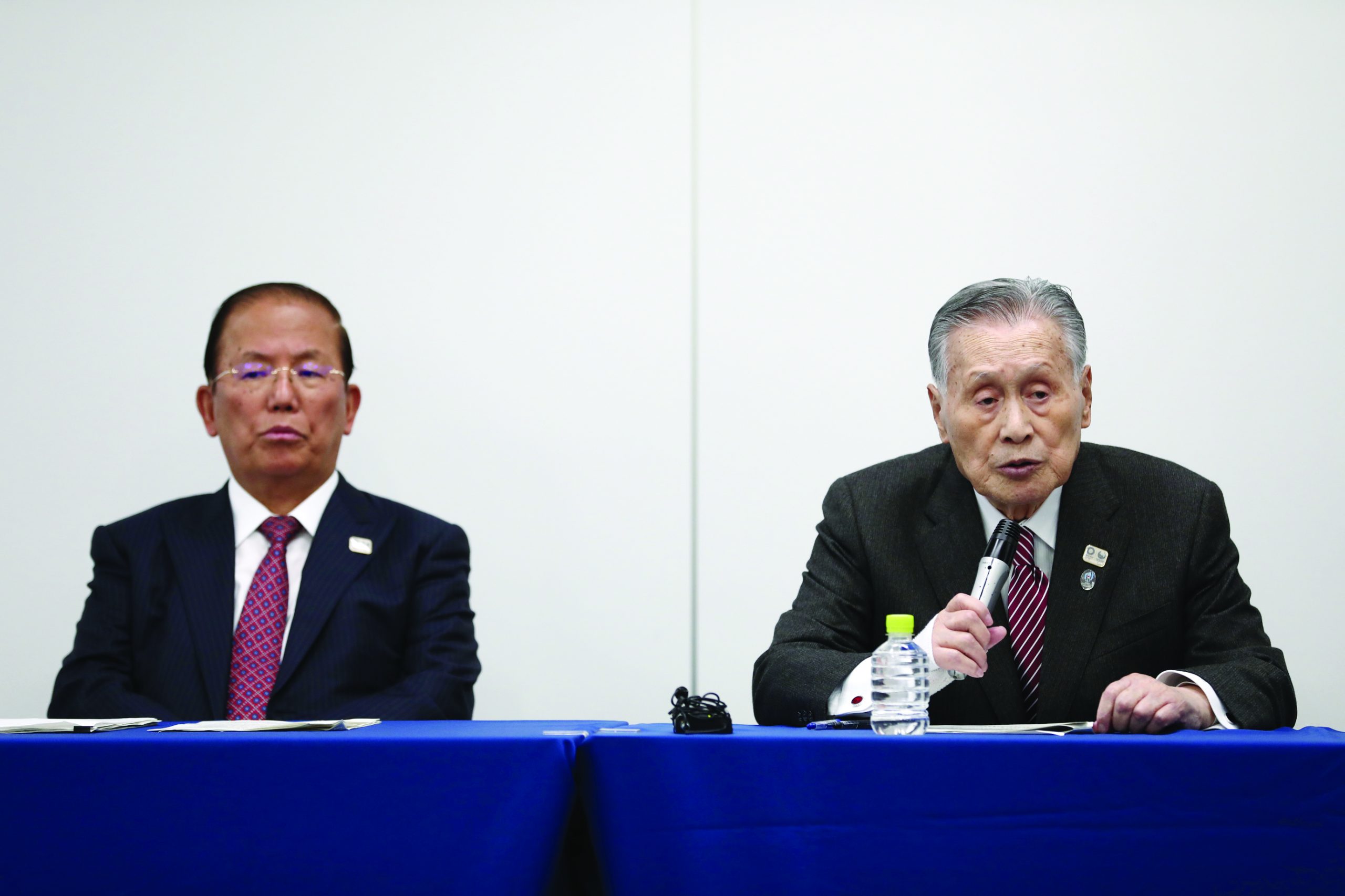 Japan says delay may be ‘inevitable’