It’s a cuppa like no other. Every evening in Islamabad a crowd arrives at Sanaullah’s street stall to taste his “tandoori chai”-milk tea served in terracotta mugs, still hot from his traditional oven. The old-fashioned cups are placed directly inside the tandoor, where they are baked at high temperatures. The tea, prepared separately, is then poured in to the cups, where it starts to boil on hitting the hot clay. In Pakistan, where the classic milk tea-thick, strong, and generously sweet-dominates all strata of society, the particular alchemy of tandoori chai seduces patrons intrigued by its traditional roots and distinct earthy taste.

The tandoor is ubiquitous in South Asia, most commonly used to bake bread. But the concept of making tea this way, is the main draw for many, explains Sanaullah, the jovial owner of a trendy shop located in an upmarket area of the Pakistani capital. “The process of making it is really very interesting, which makes people like it,” he said, adding that the tea also has a smoky flavor which attracts many. Sitting among the customers on a low rush stool, Muhammad Ishaq Khawar is a frequent customer.

“There is a different kind of atmosphere, especially the way in which we are served tea. It was a very old system which goes back to the old days when the terracotta pots were used,” he explains.

It may seem like a niche product but the drink has become so popular the Tandoori Chai Company cafes, which recently launched in Lahore, has expanded to a second branch. And while coffee culture has caught on in Pakistan’s main cities with big name chains and local cafes a hit urban youths, tea, regardless of how it is prepared, is nonetheless an essential component of the daily menu. The country is one of the top tea consumers globally according to research firm Euromonitor International, while a recent study by Gallup found 73 percent of Pakistani tea drinkers have at least two or more cups a day. “Not only in Pakistan, but in the entire subcontinent, it has been mixed in our blood,” says Mohammad Asim Khan, a customer at a small eatery in Islamabad. He adds: “Your physical fatigue will go away by taking tea and you get fresh.”-AFP 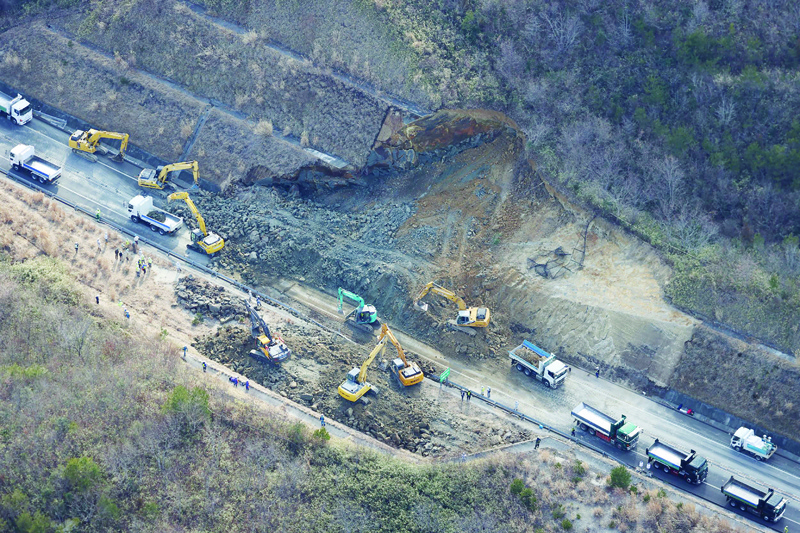 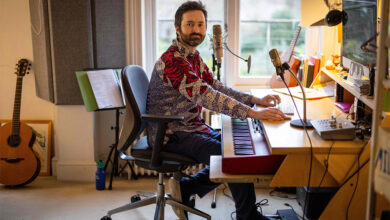 How to be a TikTok music megastar 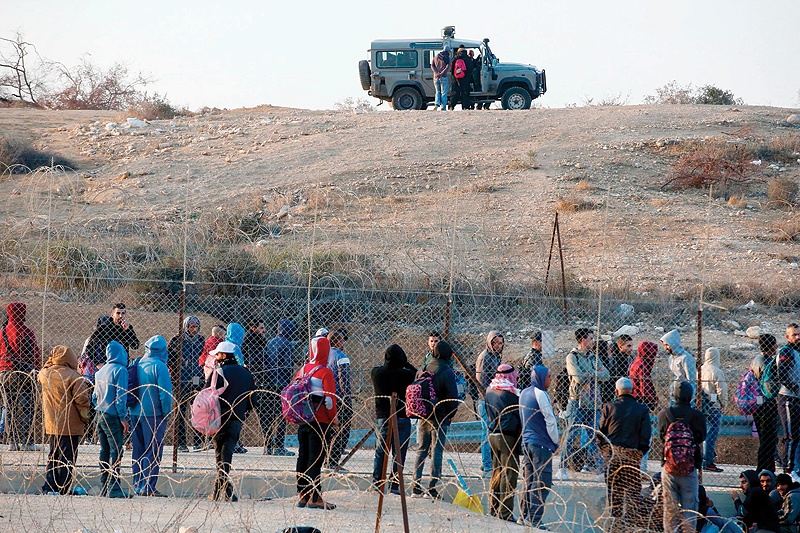 Palestinians risk all to work in Israel 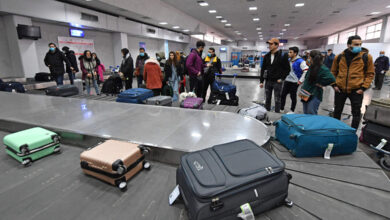