KUWAIT: Snatching incidents are apparently rising in Kuwait, and the crime sections of newspapers have almost daily reports about them. In recent days, Kuwait Times met two victims of such muggings in two separate locations – in Shaab and Mubarakiya. Incidentally, both work for the same company. The snatching incidents took place in broad daylight. Pervez, a Bangladeshi, was walking on a side street during the dust storm on Monday on his way to his second job in Shaab when a black sedan with two young men stopped beside him. The men asked for his civil ID. He hesitated at first, but complied after the men introduced themselves as officers from the Criminal Investigation Division (CID).

Afraid
“They introduced themselves to me as CID officers. I was afraid, so I immediately showed them my civil ID. The young man then saw my sling bag and accused me of having illegal drugs in it. I said I can never be involved in such a crime, and told them to check my bag. When they found nothing in my bag, they grabbed my wallet and drove off,” Pervez said.
“I was pleading with them not to take my wallet, but even before I finished speaking, they drove off. A moment later I saw them tossing my wallet from the window of their car. My civil ID was there, but they took about KD 210. This was the rent of my apartment and they took it,” he said. “I didn’t jot down the car’s license plate number because there wasn’t any.” Pervez immediately went to the nearby Maidan Hawally police station to report the incident. “The police recorded the incident and told me they might call me any time, since cameras are installed there. They will check the footage to identify the suspects,” Pervez explained.

Not a prank
Another snatching incident took place just before the celebration of the national days last month. Jenny, a Filipina, withdrew her salary from an ATM near Mubarakiya. On the way home, four young men poured a bucket of water on her head. She tried to run, but wasn’t able to. “I thought it was a simple prank, but it was a snatching incident. I wrestled with the youths because I didn’t want to get wet. But they were four and I was alone – they were trying to grab my bag containing the money. I begged and fought hard for it, but finally gave up when one of the men pointed a kitchen knife at me. I sustained bruises and cuts on my hand,” she said.

Passersby at that time thought she was jousting with kids who were in a celebratory mood because of the holidays. “I was pleading and shouting at people nearby, but they didn’t respond because they thought it was a simple water spraying thing. They fled when an Arab man told them to stop the harassment. I went home in a fazed state because they took my bag containing the money. Thank God, I had my cellphone in my pocket,” she recalled.

Stores, restaurants closed down for fraud 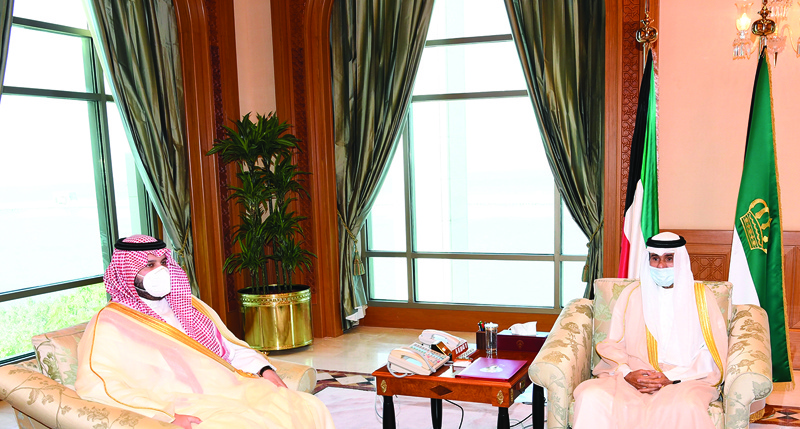 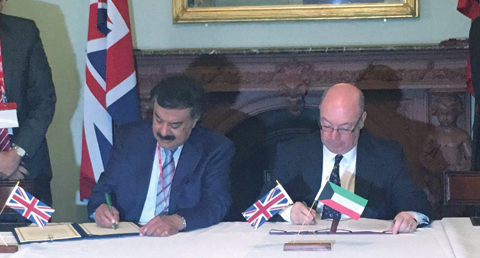 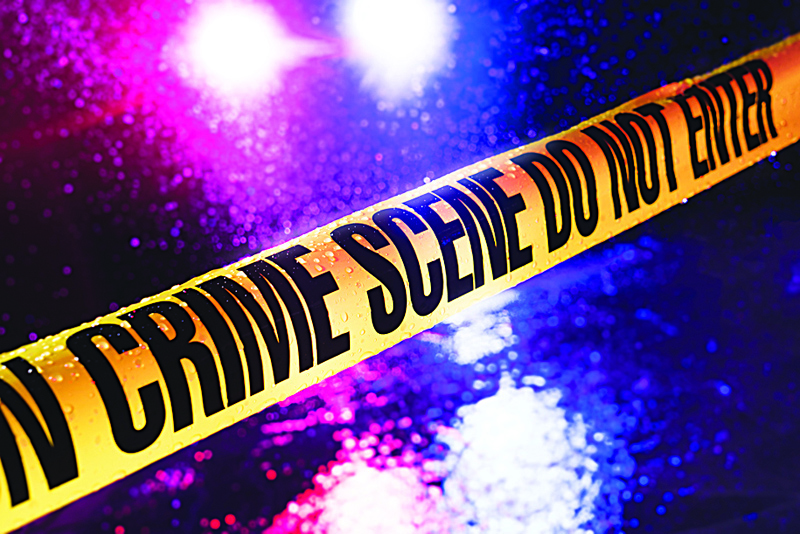 ‘Brutal’ crimes’ rate on the rise in Kuwait 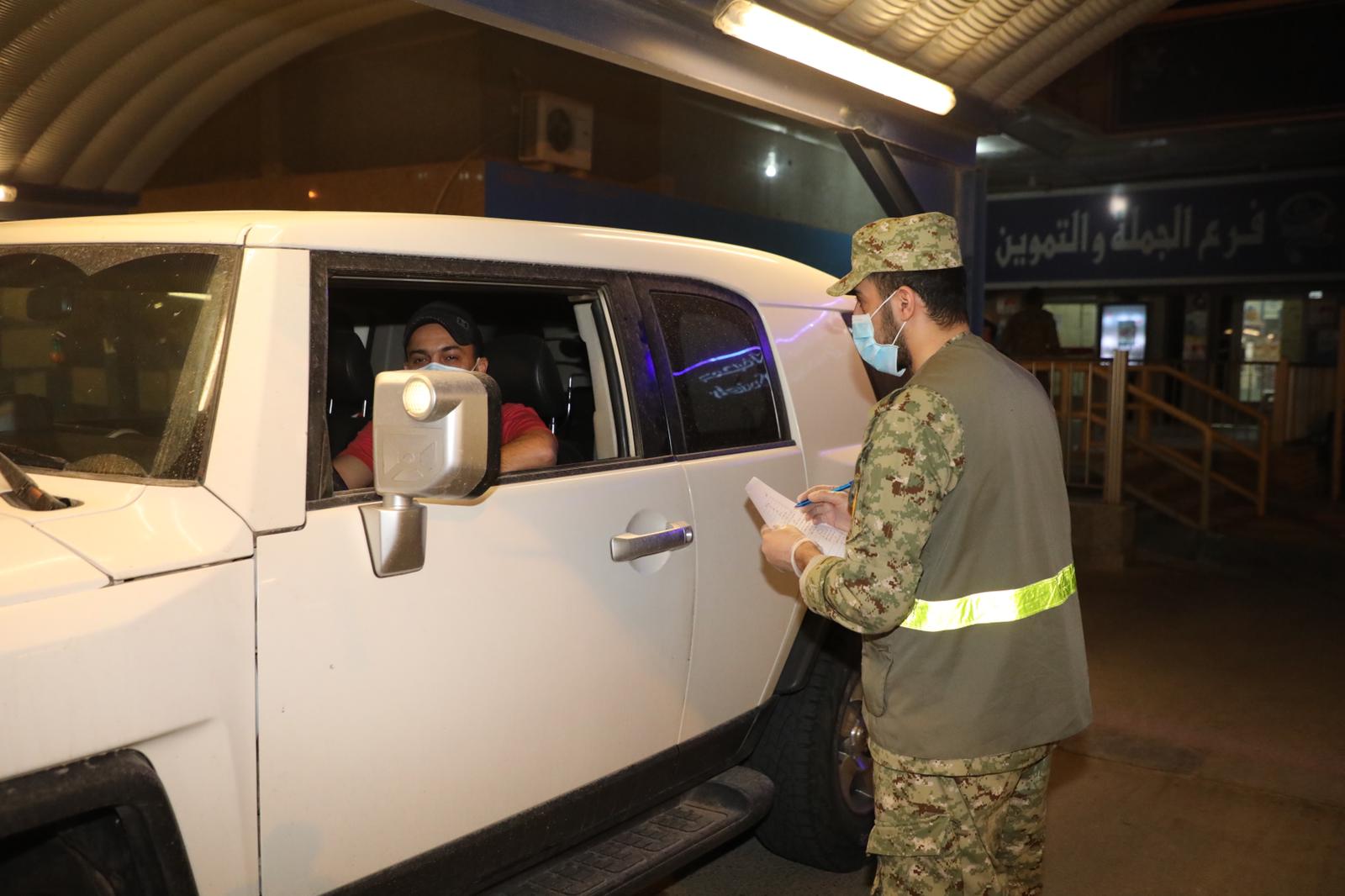