ATHENS/ISTANBUL: Snowfall blanketed much of Greece yesterday, closing schools, vaccination centers and parliament in Athens, causing blackouts in mountain villages and falling as far south as the island of Crete. Temperatures plummeted to -14 degrees Celsius overnight as the front dubbed ‘Elpis’ (the Greek word for hope) brought the first snow of the winter to central Athens.

Parliament was suspended, schools were shut down across the greater Athens area and metro access to the airport was disrupted, officials said. Air and sea services remained unimpeded. “It is an extreme condition for our country,” Christos Zerefos, an atmospheric physics professor, told state TV ERT. “A major effort is underway to keep the national (road) network and the main arteries open,” said government spokesman Giannis Ekonomou. Conditions would remain “difficult” on Tuesday, he added.

A cold snap with subzero temperatures and gale-force winds previously hit Athens in Feb 2021, killing four people on the islands of Evia and Crete and leaving tens of thousands of households without electricity for days. Costas Lagouvardos, research director at the National Observatory of Athens, told ANT1 TV that the capital had not seen back-to-back winters like this since 1968.

In Athens, a couple from Florida in the United States celebrated their recent wedding with a photo shoot in the snow, the acropolis in the background. The snow uncharacteristically fell on several Aegean Sea islands, shutting off some mountain villages on Andros, Naxos and Tinos, and covering beaches in Mykonos, in summer a tourist party island.

Heavy snow also fell on the island of Evia, which was ravaged by forest fires last summer, causing power outages in several villages as municipal crews battled to keep key roads open. The snow is expected to continue into today and will be followed by subzero temperatures, the civil protection authority said. Meanwhile, Istanbul Airport, which was Europe’s busiest last year, suspended all flights yesterday because of a heavy snowstorm blanketing Turkey’s biggest city. The airport opened in 2019, replacing the old Ataturk Airport as the new hub for Turkish Airlines. It provides an important connection route for destination across Africa and the Middle East, as well as Europe and Asia.

“Due to adverse conditions, all flights have been temporarily stopped for air safety,” the airport said in a statement. Officials said flights would be suspended until at least 6:00 pm (1500 GMT). Turkish media said it marked the first time the airport had completely shut down due to adverse weather since it opened. Located on the Black Sea coast about 40 km northwest of central Istanbul, the air hub serviced more than 37 million passengers last year, according to the transportation ministry. Istanbul was hit by its first snowstorm of the winter over the weekend. – AFP 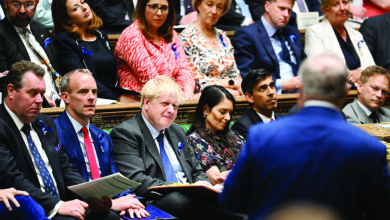 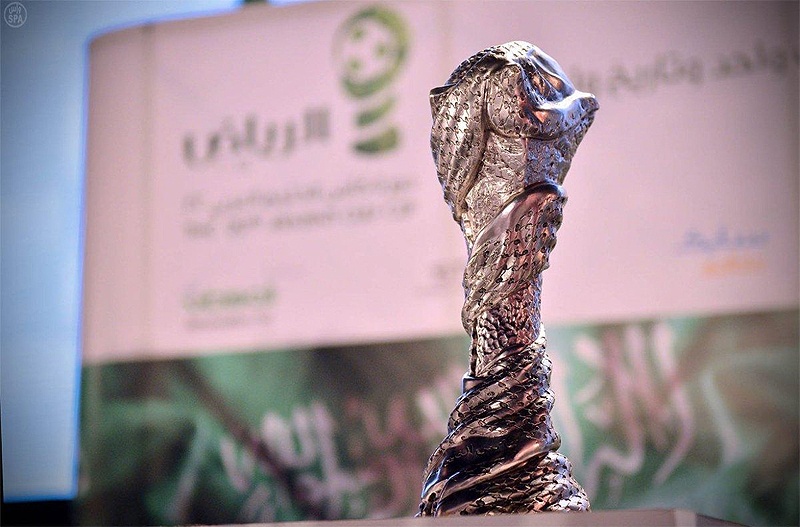 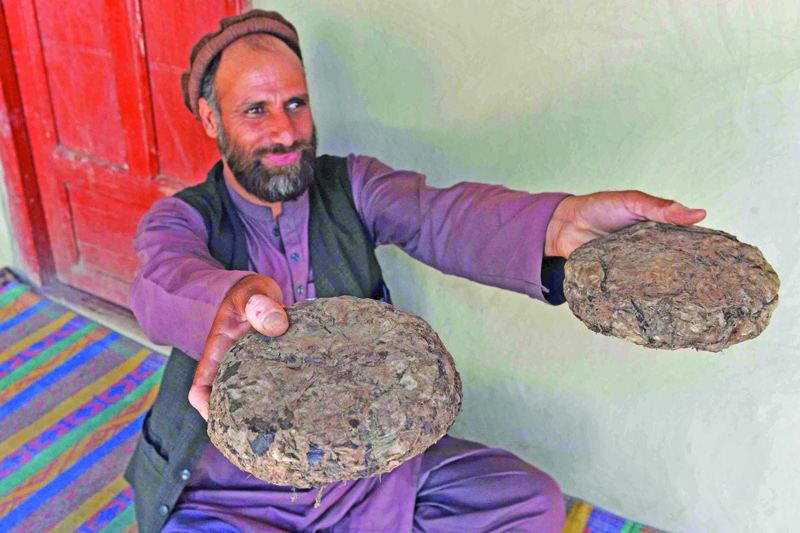 Crushed by virus and war, jobless Afghans turn to opium for cash 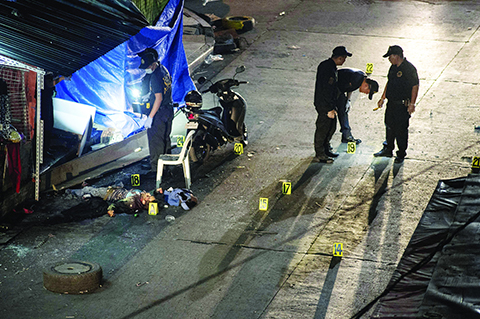