SAINT PETERSBURG: Joachim Loew has hailed Germany’s next generation of stars after beating Chile 1-0 in Sunday’s Confederations Cup final-but says the challenge is to defend the World Cup next year. Lars Stindl’s simple tap-in was enough to seal Germany’s victory in Sunday’s final in St Petersburg as the youthful world champions lifted the Confed Cup for the first time. Germany’s head coach cut a soggy figure at the post-match press conference when his players stormed the stage and showered him. “I am immensely proud of this team, we have only been together for three-and-ahalf weeks,” said Loew in a beer-soaked shirt.

“You could feel something was happening in training, we came together and it’s a really deserved win.” Loew took a gamble by leaving firstchoice stars like Thomas Mueller, Jerome Boateng, Toni Kroos and Mesut Ozil at home and bringing inexperienced youngsters to Russia. Germany’s captain Julian Draxler was voted the Confed Cup’s player of the tournament and striker Timo Werner finished as the top scorer in Russia with three goals and two assists.

German football has a bright future after their Under-21 team were crowned European champions on Friday in Poland. However, head coach Loew says the hard work for his rising stars is just beginning as they bid to earn a place in die Mannschaft’s squad for next year’s World Cup. Only three of the Confed Cup winning team-Jonas Hector, Joshua Kimmich and Julian Draxler-are first-choice starters.

“Despite our success here and with the juniors in Poland, we’ll still have to reconfirm our victories next year (at the World Cup), but the job starts now, the work is just beginning,” said Loew. “The young ones are only just coming up, this is the first tournament for many of these players. “They have done well, but staying at the top is another matter and we will have to work hard to defend our title next year.

“The team had to fight back, the Chileans are very robust and things were heating up in the second half, we were fighting for every metre to defend our lead. “It was a magic match for our young players, they haven’t had much experience, but they showed their single-minded determination, which was quite impressive.” Chile were lucky not to have defender Gonzalo Jara sent off for elbowing Werner in the face during the second half, but despite a review by the video assistant referee (VAR), Jara was only booked. “I didn’t see it from where I was standing, but the VAR was consulted and I saw the reply,” said Loew. “It could have been worthy of a red card and I think if a referee sees something like that, he could and should have dismissed him.” — AFP 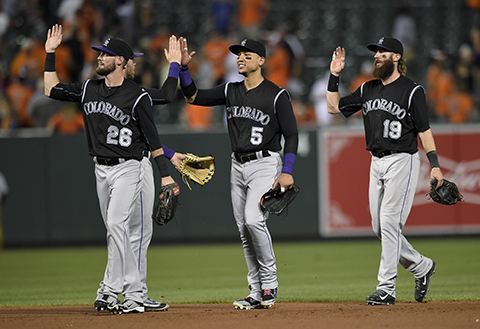 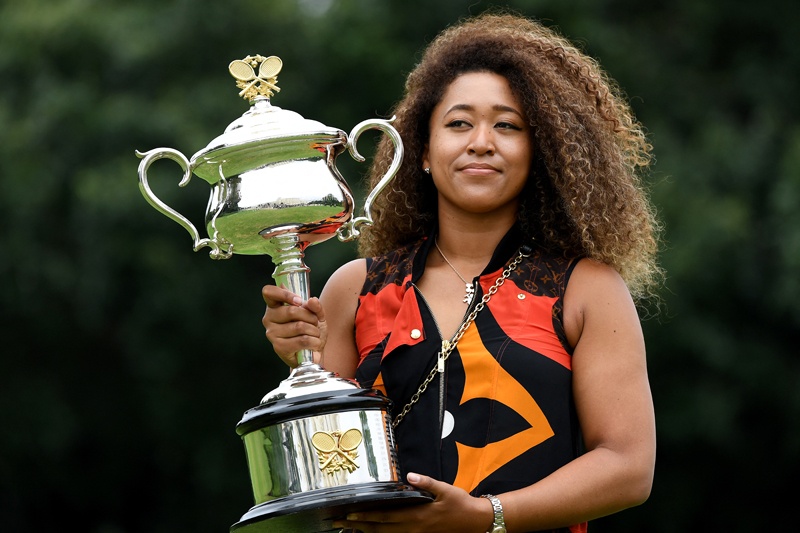 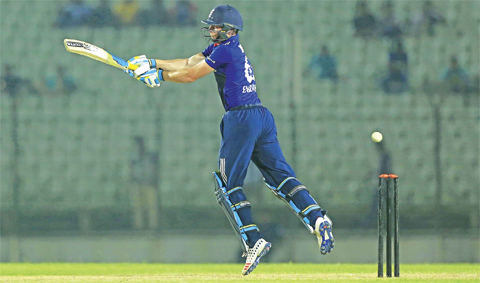 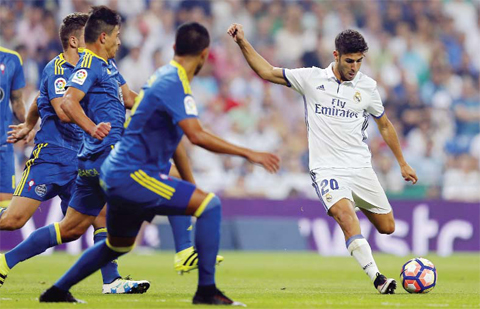