KUWAIT: The Ministry of Health (MoH) referred a number of social media figures to public prosecution for advertising the sale of unlicensed health-related products, a senior ministry official announced yesterday. Assistant undersecretary for food and medicine control Dr Abdullah Al-Bader said that according to law number 38/2002, violators of the law of regulating advertising health related products will be punished by a maximum one year in prison and/or a maximum fine of KD 1,000.
Meanwhile, Chairman of Kuwait Medical Association (KMA) Dr Ahmad Thowaini Al-Enezi called for ignoring complaints made through social media networks in favor of those filed through official channels, adding that MoH has a role of directing people with grievances to file them at the right department. Enezi added that a study is being prepared to sue people who use social media to slander doctors, noting that some people are now convinced that these networks are official means to convey complaints and grievances, while most complaints turn out to be baseless and misunderstood.

Jordanian and Palestinian staff
Well-informed sources said that the Ministry of Health (MoH) and Ministry of Education (MoE) had received government instructions to focus on hiring more Jordanian and Palestinian doctors, teachers, nurses and technical medical staff members. The sources justified the new instructions to the fact that the Jordanian and Palestinian communities in Kuwait are relatively small compared to Syrians, Egyptians and Asians, therefore hiring staff from those countries would not leave a negative impact on the state’s demographic balance. Further, the sources said studies showed that Jordanian and Palestinian manpower is more productive and quality-focused. In addition, the sources said MoE has also been focusing on hiring Tunisian teachers for French and English, while Maths, Physics and Chemistry teachers are being hired from Jordan and Palestine.
In another educational concern, informed sources denied MoE’s plans to reshuffle educational area directors, noting that this rumor has been in circulation for a while and the fact that the Capital area director is retiring might have opened the door wide for such speculations. The sources added that several directors expressed wishes to fill the vacancy, adding the final decision is up to Minister Hamed Al-Azmi. Further, the sources stressed that MoE is firmly implementing the policy of mandatory retirement for employees who have been in service for 34 years, as well as replacing expats with citizens except in certain teaching subjects where Kuwaiti teachers are a minority. “MoE still needs 780 new teachers for next year and all recruitments made locally and abroad have so far provided less than a quarter of this number,” the sources said, noting that 20 new schools will open next year.

Mubarak Port project
The Central Apparatus for Public Tenders (CAPT) approved a request by the Ministry of Public Works (MPW) to give the first phase of the Mubarak Port project to the contractor who offered the third lowest price of KD 28,761,000. Meanwhile, Kuwait Municipality Director Ahmad Al-Manfouhi stressed that the new structural plan has been completed pending final touches, to be ready by the beginning of 2020. 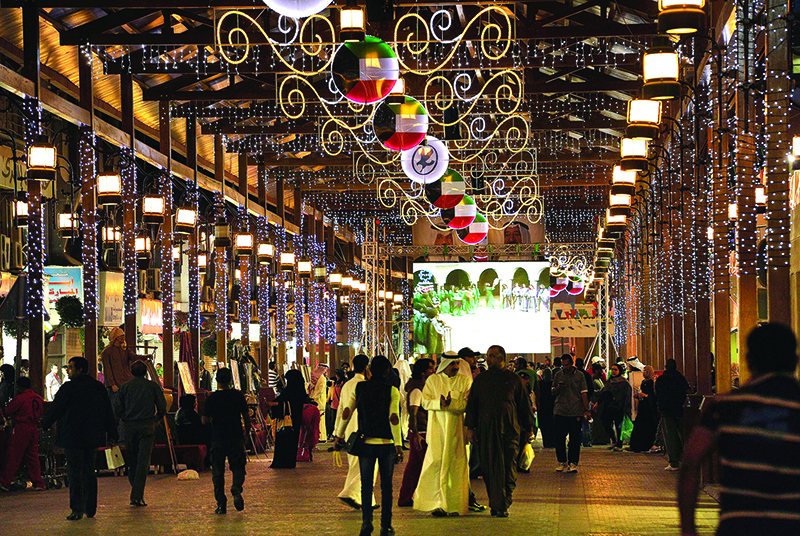 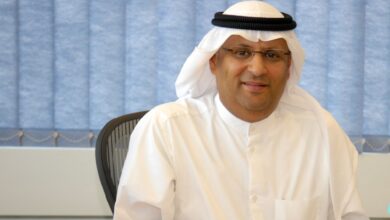 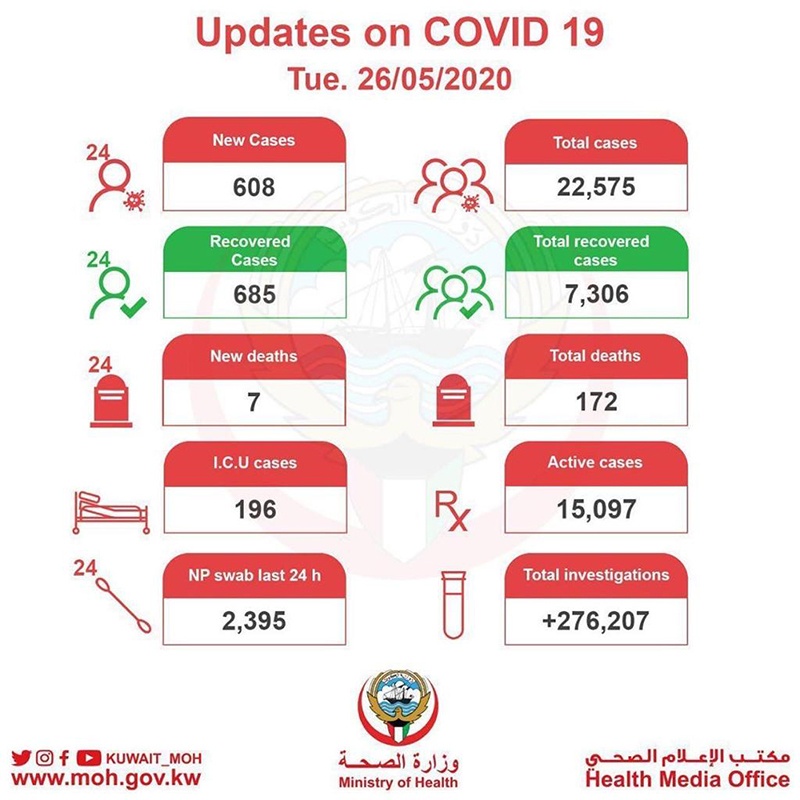 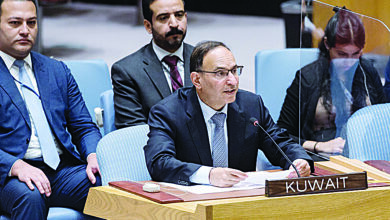