PESHAWAR: Pakistani social media was fuming yesterday after pictures showing girls in burqas bought for them by local authorities went viral, igniting anger in a deeply patriarchal country where women have fought for their rights for decades. A district councilor in the small village of Cheena, in northwestern Khyber Pakhtunkhwa province, used some 90,000 rupees ($570) of local government funds to buy around 90 burqas for students at the government-run middle school in the village.
The region is deeply conservative, and many women there traditionally wear burqas which cover them from head to foot – including their faces. The official, Muzafar Shah, said he had bought the garments at the request of parents who could not afford them as one of his final acts before stepping down from his four-year tenure.

“Around 90 percent of the girls already wear burqas, so I thought these poor girls should have new burqas,” he said, adding that previously he had used the funds to buy the school a solar panel, build a washroom, and purchase new furniture. But he snapped two pictures – one showing a classroom full of girls wearing the burqas, and a second showing them piled on a desk – which swiftly ignited outrage on social media.

The garments were purchased “instead of focusing on improving quality of education, enforcing strict and exemplary punishments for: harassing, abusing and raping,” tweeted one user, Fatima Wali. Gulalai Ismail, a Pakistani women’s rights activist who fled the country recently for New York, cheered the outrage. “I’m glad to see time is changing and now more & more people are standing up against objectification of women in the garb of protection,” she wrote.

Shah said he did not understand the criticism. “The people of the area are very happy with me… had I distributed jeans among the girls, the media and liberals would have praised me,” he said. Provincial minister of education Zia Ullah Bangash said an inquiry has been launched in the matter, and stressed that the garment is not part of the school uniform. “Our dress code includes white trousers and a loose blue tunic, however it is up to girls if they want to dress a burqa over the uniform. We can’t force them,” he said.

The move came weeks after government was forced to scrap an order for female students to wear veils in two other conservative districts of the same province. Burqa-wearing was common for centuries in the ultraconservative ethnic Pashtun heartland that straddles the border between Pakistan and Afghanistan. It gained international notoriety when the fundamentalist Islamic Taleban came to power in Kabul in neighboring Afghanistan. The Taleban punished women for not wearing the burqa and it became a symbol of religious intolerance and sexual oppression. – AFP

Bangladeshi shaved his wife's head after finding hair in food 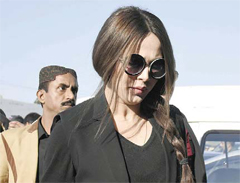 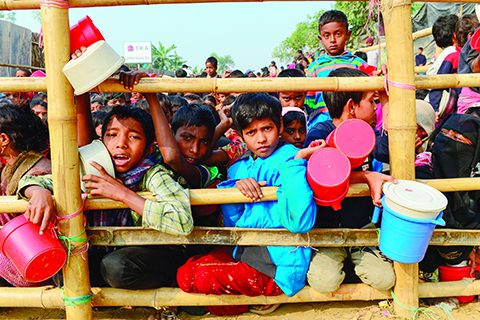 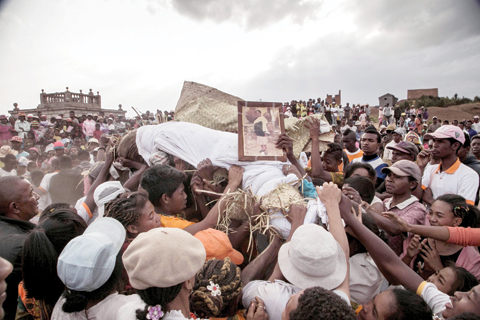 Plague alert over Madagascar’s dance with the dead 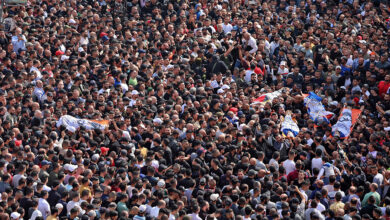