Solari has won five out of seven Liga games

MADRID: Real Madrid coach Santiago Solari is pleased with the progress they have made despite the revival being punctured by Thursday’s 2-2 La Liga draw at Villarreal, emphasising the difficult situation he inherited when he took charge in October.

Madrid are seven points adrift of leaders Barcelona with 17 games played and are fourth in the standings as they prepare to host Real Sociedad today.

While that may not be good enough for a team that has won the last three Champions League titles, Solari said they had made big advances since he succeeded Julen Lopetegui, who was sacked in October when Real were also seven points behind Barca.

“Our objective is to keep on climbing the table but we know that we had a very difficult start, we have risen from ninth place to fourth,” Solari told a news conference yesterday.

“We have to keep fighting and relish the challenge of taking on difficult situations, which is what we’ve been doing. We are happy with how we are doing and we have to keep on reducing the gap between us and the leaders.”
Solari has won five out of seven Liga games since taking over from Lopetegui, who lost six of his 10 matches, and also earned a first trophy as a coach by winning the Club World Cup in December.

The Argentine said Madrid’s critics had to take into account their unforgiving schedule and there was no shame in picking up a point at Villarreal, who are one of Spain’s top clubs despite being embroiled in a relegation battle this campaign.

“The players are not machines, and no team plays as many games as we do and it’s difficult and the players keep showing commitment,” he added.
“This is a competition, every team plays and we have one of the best leagues where no side gives anything away.
“Every team have players with talent to harm any team, it’s a very competitive league and you shouldn’t underestimate a draw against a team like Villarreal.

“We obviously want to win, but the league is wide open. We played well in the first half against Villarreal, now we’re going to try and get three points on Sunday.” — Reuters

Masood, Shafiq fight back for Pakistan 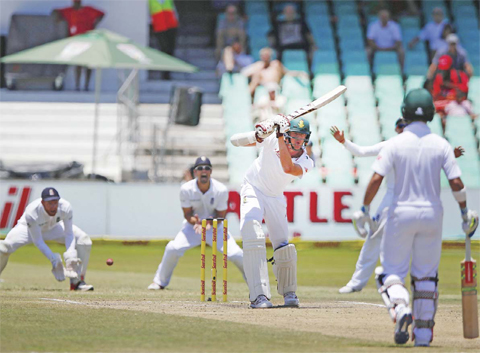 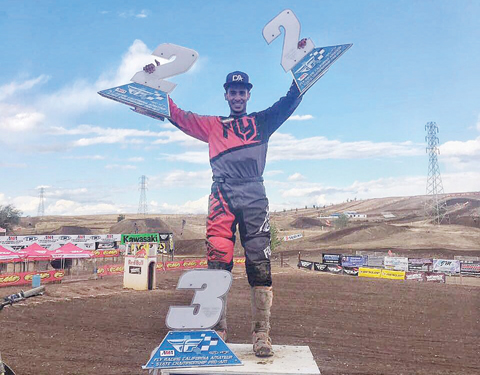 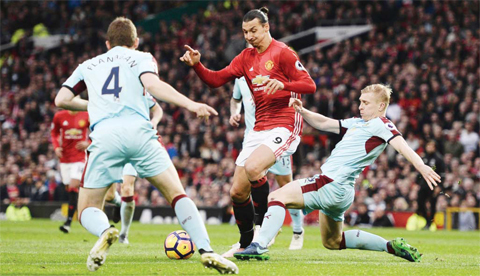 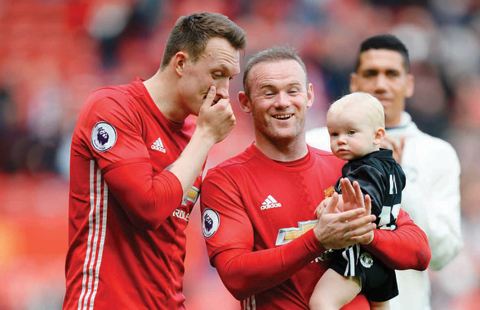