DUBAI/RIYADH: The slump in demand for crude during the coronavirus pandemic has forced oil companies to contemplate the possibility that the fossil fuel market has peaked and the time for a global energy transition has come. But Saudi Aramco plans to boost its production capacity so it can pump as much of Saudi Arabia’s vast oil reserves when demand picks up – before a shift to cleaner energy makes crude all but worthless, industry sources and analysts told Reuters. With almost 20 percent of the world’s proven reserves and production costs of just $4 a barrel, Aramco believes it can undercut competitors and carry on making money even when lower oil prices make it unprofitable for rivals, the sources said.

Riyadh now plans to follow through on its apparent threat in March during an oil price war with Russia to raise its capacity to 13 million barrels a day (bpd) from 12 million bpd, officials and sources have said. Aramco’s approach is in stark contrast to Western rivals such as BP and Shell which plan to curb spending on oil production so they can invest in renewable and green energy as they prepare for a low-carbon world.

With a renewed focus on oil, the state-run oil giant is also revising ambitious downstream expansion plans and now aims to grab assets in established projects in key markets such as India and China, rather than building expensive mega plants from scratch, the sources said. “We expect oil demand growth to continue in the long term, driven by rising populations and economic growth. Fuels and petrochemicals will support demand growth … speculation about an imminent peak in oil demand is simply not consistent with the realities of oil consumption,” Aramco said in a statement to Reuters.

‘Take the money’
The possibility that demand for crude has peaked makes it more pressing for the world’s top oil exporter to exploit its reserves while it can to generate cash to fund Saudi Arabia’s economic reforms, sources familiar with Saudi policymaking say. Saudi Crown Prince Mohammed bin Salman is trying to develop new industries to reduce the kingdom’s dependency on oil under his ambitious Vision 2030 plan to diversify the economy. But for the plan to succeed, Prince Mohammed needs lots of cash – and Aramco’s oil sales are his main source of revenue.

“The crown prince said he will diversify but he didn’t say he will kill the oil industry. As long as it can make more money why not? Take the money and invest it somewhere else,” one of the sources told Reuters. “Let’s agree that given the global economic situation, full diversification won’t happen by 2030,” he said. “To completely wean a giant economy like Saudi off oil, it will require at least 50 years more. So as long as oil is with us, make more money out of it if you can.” Aramco is also focused on how to pump more, cleaner fuel while cutting greenhouse gas emissions to give it a better chance to compete as governments tighten carbon regulations, analysts and sources briefed on the company’s plans said.

Aramco’s oil production already has a so-called carbon intensity of 10.1 kg of carbon dioxide (CO2) for each barrel produced (CO2e/boe) – the lowest among its rivals – and it wants to push that down even further by the end of this year. “Our priorities are to sustain our low carbon intensity and low cost of production, while delivering the energy supplies the world needs,” Aramco told Reuters. “(Aramco) is researching ways to reduce emissions through technology, such as making engines more efficient, better fuel formulations, carbon capture and sequestration, and turning CO2 and hydrocarbons into useful products,” the company said.

One example of the potential for hydrocarbon in hydrogen supply was a recent shipment of blue ammonia to Japan for use in zero-emissions power generation, Aramco said, saying it was the first in the world. “In this example, 50 tons of CO2 captured during the process was reused in methanol production and enhanced oil recovery,” the company said. Aramco will also continue to develop its gas resources due to both rising domestic needs and the kingdom’s ambitions to become a gas exporter, and plans to sell stakes in some of its assets such as its domestic pipeline business, the sources said.

“There is always going to be space for oil and the lowest carbon emitter will win,” said Amrita Sen, co-founder of the think-tank, Energy Aspects. “OPEC market power will return, especially for those who can produce oil in the cleanest way possible, and Saudi Aramco fits that bill.”

Lowest cost
Aramco’s plan to boost its capacity to 13 million barrels a day is central to its strategy as it wants to be ready to grab a bigger market share when demand recovers, sources briefed on Saudi Arabia’s oil thinking said. Saudi Arabia, also needs to be ready for the uncertainty in oil prices expected post COVID-19 to ensure it can keep spending plans and economic reforms largely unaffected with crude priced at $40 a barrel, or $60, sources and analysts said.

The thinking within Saudi Arabia is that as oil prices are expected to stay depressed – and may hover around $50-$60 for several years – shutdowns in places such as the United States, where shale oil is costly to produce, should support prices. “Saudi Arabia, being the lowest cost producer, could see an increase in volumes and market share in the years to come even if global oil demand and prices do not recover as a lack of investment naturally leads to production declines elsewhere,” said Krisjanis Krustins, a director in the Middle East and Africa team at Fitch Ratings.

The passing of peak oil demand may also lead to a new price war and an end to efforts by the Organization of Petroleum Exporting countries (OPEC) and its allies to curb supply – so Riyadh wants to be armed and ready for battle, sources said. All oil producers will face a similar need to monetise their reserves and energy assets before they lose value. Besides Saudi Arabia, the economies of OPEC members such as Russia, Venezuela, Iraq and Iran all depend heavily on oil and gas.

“If peak oil demand surprises consensus by occurring much later, Aramco will benefit from higher market share and more spare capacity to mitigate another unwelcome price boom,” said Bob McNally, founder of Rapidan Energy Group. “Even if peak demand happens fast, the call on Saudi crude is still likely to grow as output in higher cost, non-OPEC+ countries will fall faster, while the kingdom’s interest in managing supply to stabilize prices will continue,” he said.

Downstream review
Another central part of Aramco’s strategy is a review by the corporate development organization the company set up in August of its costly acquisition plans for downstream assets. Aramco has made big bets on petrochemicals and oil refining as a way to mitigate against a slowdown in oil demand growth.

But in an industry that may be on the cusp of a long-term decline, Aramco is now looking to buy assets investors want to offload, rather than building them from scratch, sources said. For example, Aramco has deferred plans to build a $10 billion refining and petrochemicals complex with Chinese defence conglomerate Norinco in China, the sources told Reuters, confirming earlier reports.

The Saudi company is, however, interested in investing in another project in China, where it would buy a stake in the Zhejiang refinery and petrochemicals complex south of Shanghai and get its hands on an oil storage facility, the sources said. Officials at Zhejiang Petroleum & Chemical Co Ltd could not immediately be reached for comment. Aramco is also keen to invest in India and is in talks with Reliance Industries to buy a 20 percent stake in its oil-to-chemical business although negotiations have been dragging the sale price. – Reuters 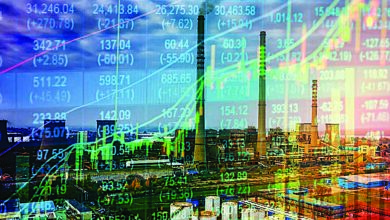 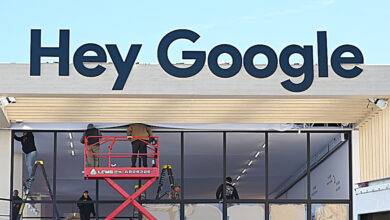 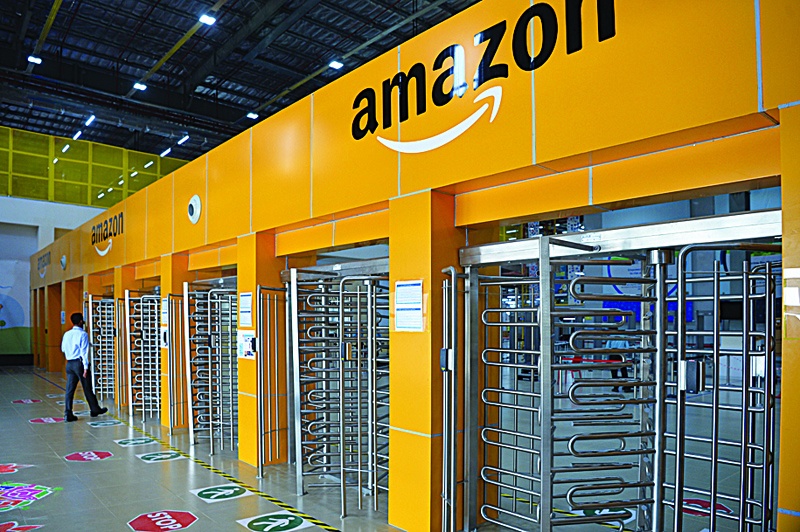