KUWAIT: The solutions presented in yesterday’s special parliament session will contribute to financing 11,428 new houses, said Kuwaiti Minister of Finance and Minister of State for Economic Affairs and Investment Abdulwahab Al-Rushaid. During the parliamentary special session that was held based on a request from MPs to consider a law proposing to increase the capital of Kuwait Credit Bank (KCB), the minister shed light on the government’s efforts to develop various sustainable solutions to the housing issue in the country. The minister stated that it had been agreed with the Parliamentary Housing and Real Estate Affairs Committee to increase the capital of the Credit Bank by KD 300 million (about $992 million), and it would be financed by the Kuwait Fund for Arab Economic Development (KFAED).

Furthermore, he noted that the Board of Directors of Kuwait Credit Bank decided to assign the bank’s executive management to activate Article 7 of the law establishing the bank, which authorizes the possibility of receiving bonds or borrowing. He also stressed the government’s keenness to find a set of solutions to provide infrastructure financing for the cities of South Saad Al-Abdullah and South Sabah Al-Ahmad.

The minister went on thanking the Chairman, Rapporteur and members of the Parliamentary Housing and Real Estate Affairs Committee for the great efforts in resolving the housing issue and contributing to the development of quick-term solutions. He stressed that this result is the fruit of cooperation between the government and the parliament. The National Assembly agreed in its special session to increase Kuwait Credit Bank’s capital to provide liquidity for housing loans. The voting resulted in a unanimous agreement. – KUNA 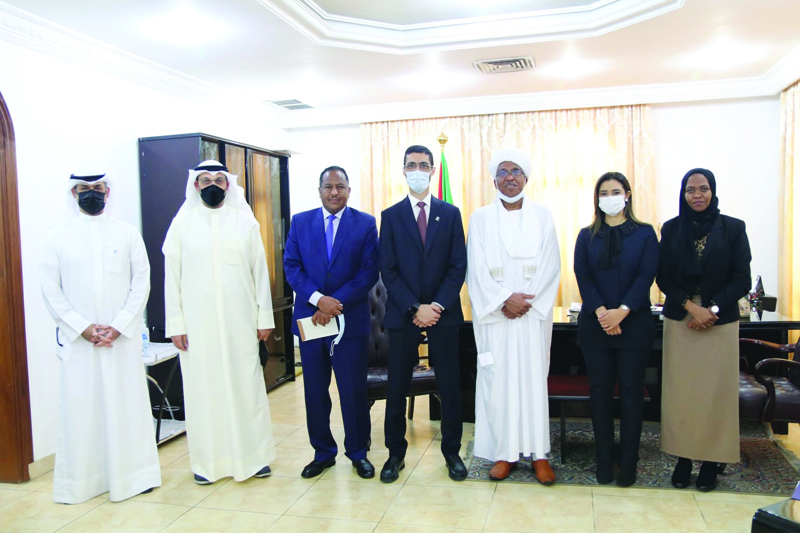 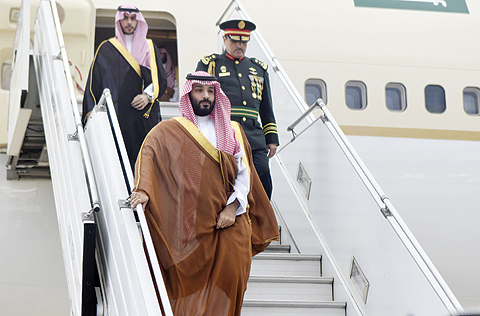 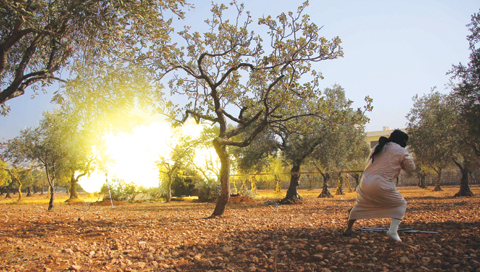