MOGADISHU: Emergency talks between Somalia’s divided political leaders have ended without agreement on how to proceed with elections, a government minister has announced just days before the president’s mandate expires. Somalia is likely to miss a February 8 deadline to choose a new president after days of negotiations between the central government and federal states collapsed Friday without resolution over the disputed electoral process. The impasse threatens a constitutional crisis in the fragile Horn of Africa nation that is already confronting a violent Islamist insurgency, a locust invasion and serious food shortages.

“The government offered to negotiate and settle all the disputed issues, but some brothers have failed to understand, and refused to resolve the issues,” Information Minister Osman Abukar Dubbe told reporters in the capital Mogadishu late Friday. “The government has shown flexibility to compromise, gentleness and readiness to negotiate, but some leaders tried to exploit that openness to seek more. That will not work.”

President Mohamed Abdullahi Mohamed and Somalia’s five regional leaders reached an agreement on September 17 that paved the way for indirect parliamentary and presidential elections in late 2020 and early 2021. But that deal fell apart as disagreements over the multi-stage process escalated between the president, better known by his nickname Farmajo, and some regional rivals. Farmajo, who is seeking a second term as president, is expected to announce another round of talks at a joint sitting of parliament yesterday. —AFP 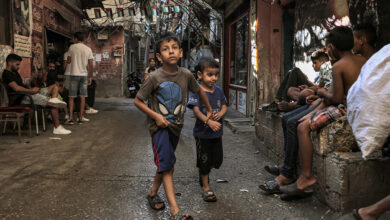 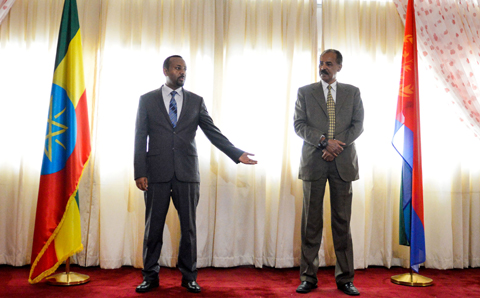 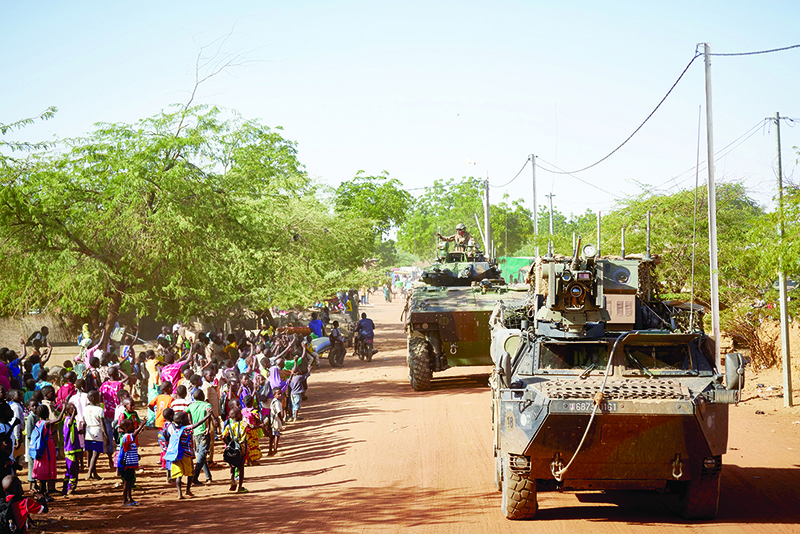 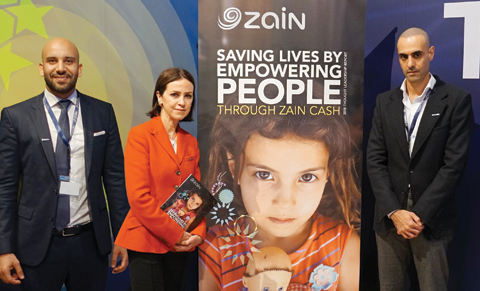