MOGADISHU, Somalia: Somalia’s international partners on Monday welcomed the election of President Hassan Sheikh Mohamud, who takes office after months of political instability and faces crises including a violent insurgency and devastating drought. Residents in the capital Mogadishu raced through the streets banging metal cans and fired guns into the air in celebration as the result of the marathon poll was announced around midnight. Many hope the vote-an indirect process that concluded peacefully despite claims of irregularities-will draw a line under a political crisis that has lasted well over a year.

Outgoing president Mohamed Abdullahi Mohamed’s term ended in February 2021 without an election. The protracted tussle for power that followed turned violent at times and caused divisions at the highest levels of government. Somalia’s foreign backers had repeatedly warned that the election delays were a dangerous distraction from the fight against Al-Shabaab insurgents, who have been trying to overthrow the government for over a decade.

The United Nations on Monday congratulated Mohamud and praised Somalia’s political and security agencies “for ensuring the orderly, peaceful and secure presidential election”. In a statement on Twitter, the UN Assistance Mission in Somalia (UNSOM) also commended Farmajo “for honoring the Somali tradition of immediately accepting the election results and pledging support to his successor”.

The UK’s minister for Africa, Vicky Ford, pledged to work closely with Mohamud, who ruled Somalia between 2012 and 2017, and is the first president to win a second term in the troubled Horn of Africa nation. African Union Commission chief Moussa Faki Mahamat sent his congratulations, as did the leaders of Somalia’s immediate neighbours Ethiopia, Kenya and Djibouti.

Mohamud has promised to transform Somalia into “a peaceful country that is at peace with the world”. The East African regional bloc IGAD said his victory was “a clear testimony of the trust and confidence that the people of Somalia have in his leadership qualities”.

Somalia has not held a one-person, one-vote election in 50 years and few of its 15 million people played any part in choosing Mohamud. Instead, polls follow a complex indirect model, where state legislatures and clan delegates pick lawmakers for the national parliament, which in turn chooses the president.

Still, in the capital there were celebrations that stretched into the early hours, and some expressed relief that the long-running election saga was finally over. “This country seriously needed leadership change to avoid bloodshed… that’s why this election was so important,” said Habiil Ali, a resident from Mogadishu’s Wadajir district.

A former academic and peace activist, Mohamud’s first election in 2012 raised hopes that Somalia was on the path to stability. But his administration was dogged by high-profile corruption scandals and political turmoil, with two of his three prime ministerial appointees forced out, and two central bank governors resigning. “I know the new president has not got the best record,” said Abdinasir Mohamed, another Mogadishu resident. “But we are hoping he changes this time around.”

In addition to tackling a looming famine caused by drought, Mohamud will also need to repair the damage done by months of political infighting, both at the executive level and between the central government and state authorities. At his swearing-in after midnight on Sunday, he hailed his predecessor for enabling a peaceful transfer of power. “We must move forward and never backwards. We have to heal any grievances,” he said.

The heavily indebted country is also at risk of losing access to a three-year $400-million (380-million-euro) aid package from the International Monetary Fund (IMF), which was set to automatically expire on Tuesday if a new administration was not in place by then.

The government has asked for a three-month extension until August 17, according to the IMF, which has not yet responded to the request. Over 70 percent of Somalia’s population lives on less than $1.90 a day. In a reminder of the country’s treacherous security situation, explosions were heard on Sunday near Mogadishu’s heavily-guarded airport complex, where lawmakers were voting. Police said no casualties were reported.

Earlier this month, an attack on an African Union (AU) base killed 10 Burundian peacekeepers, according to Burundi’s army. It was the deadliest raid on AU forces in the country since 2015. Twin suicide bombings in March also killed 48 people in central Somalia, including two local lawmakers. The Al-Qaeda-linked Al-Shabaab controlled Mogadishu until 2011 when they were pushed out by an African Union force, but still hold territory in the countryside. – AFP 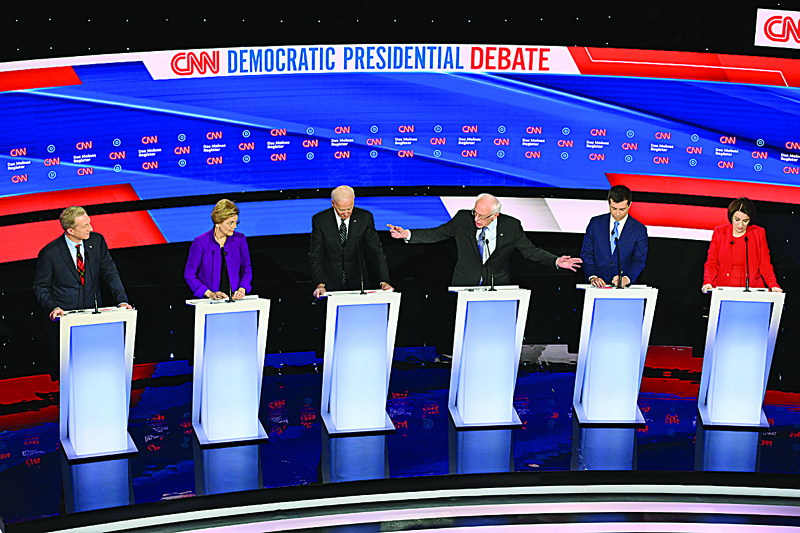 US Dems lock horns over war, gender in Iowa 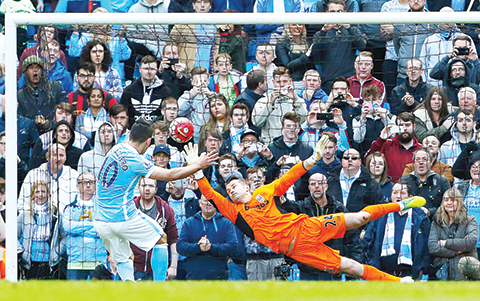 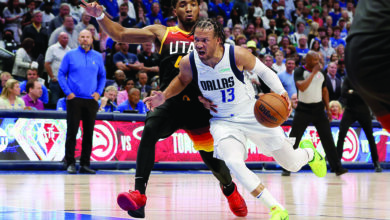 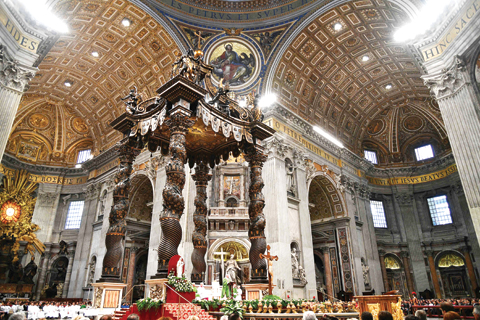