In the shadow of Lahore’s centuries-old Badshahi Mosque, Zohaib Hassan plucks at the strings of a sarangi, filling the streets with a melodious hum and cry. Remarkable for its resemblance to the human voice, the classical instrument is fading from Pakistan’s music scene-except for a few players dedicated to preserving its place. Difficult to master, expensive to repair, and with little financial reward for professionals, the sarangi’s decline has been difficult to halt, Hassan told AFP.

“We are trying to keep the instrument alive, not even taking into account our miserable financial condition,” he said. For seven generations, his family has mastered the bowed, short-necked instrument and Hassan is well-respected across Pakistan for his abilities, regularly appearing on television, radio and at private parties. “My family’s craze for the instrument forced me to pursue a career as a sarangi player, leaving my education incomplete,” he said.

“I live hand-to-mouth as the majority of directors arrange musical programs with the latest orchestras and pop bands.” Traditional instruments are competing with a booming R&B and pop scene in a country where more than 60 percent of the population is aged under 30. Sara Zaman, a classical music teacher at the National Council of Arts in Lahore, said alongside the sarangi, other traditional instruments such as the sitar, santoor, and tanpura are also dying out. “Platforms have been given to other disciplines like pop music, but it has been missing in the case of classical music,” she said. “The sarangi, being a very difficult instrument, has not been given due importance and attention in Pakistan leading to its gradual demise.”

‘The strings of my heart’

The sarangi gained prominence in Indian classical music in the 17th century, during the reign of the Mughals in the subcontinent. Its decline began in the 1980s after the death of several master players and classical singers in the country, said Khwaja Najam-ul-Hassan, a television director who has created an archive of Pakistan’s leading musicians. “The instrument was close to the hearts of the top internationally acclaimed male and female classical singers, but it began to fade away after they died,” he said.

Ustad Allah Rakha, one of Pakistan’s most globally acclaimed sarangi players, died in 2015 after a career that saw him perform with orchestras around the world. Now players say they struggle to survive on performance fees alone, often much smaller than those paid to modern guitarists, pianists or violinists. Carved by hand from a single block of cedar native to parts of Pakistan, the sarangi’s primary strings are made of goat gut while the seventeen sympathetic strings-a common feature on subcontinent folk instruments-are steel. The instrument costs around 120,000 rupees ($625) and most of its parts are imported from neighboring India, where it remains a principal part of the canon.

“The price has gone up as there is a ban on imports from India,” said Muhammad Tahir, the owner of one of only two repair shops in Lahore. Pakistan downgraded diplomatic ties and stopped bilateral trade with India over New Delhi’s decision in 2019 to strip the disputed Jammu and Kashmir region of its semi-autonomous status. Tahir, who spends around two months carefully restoring a single worn-out sarangi, said no one in Pakistan manufactures the special steel strings because of the lack of demand. “There is no admiration for sarangi players and the few people who are repairing this wonderful instrument,” said Ustad Zia-ud-Din, the owner of the other Lahore repair shop, which has existed in some form for 200 years.

Efforts to adapt to the modern music scene have shown pockets of promise. “We have invented new ways of playing, including making the sarangi semi-electric to enhance the sound during performances with modern musical instruments,” said Hassan of the academy he runs in Lahore. He has now performed several times with the adapted instrument, and says the reception has been positive. One of the few students is 14-year-old musician Mohsin Muddasir, who has shunned instruments such as the guitar to take on the sarangi. “I am learning this instrument because it plays with the strings of my heart,” he said. – AFP

Will Smith banned from Oscars ceremonies for 10 years 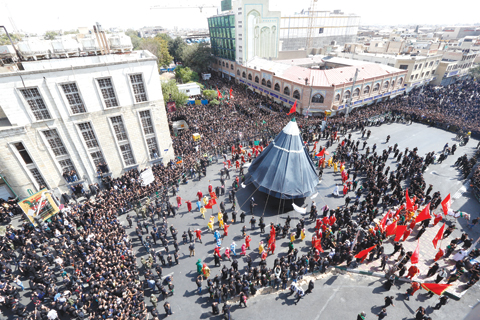 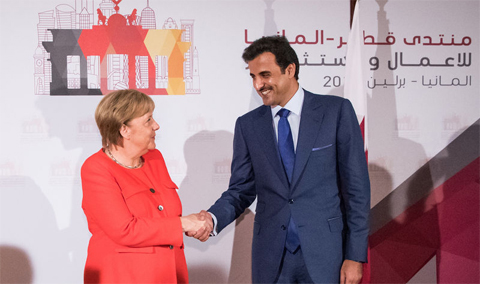 Qatar to invest $11.6 billion in Germany 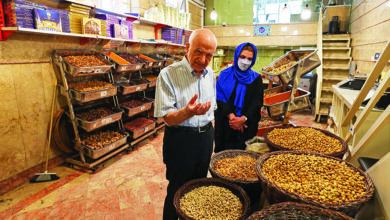 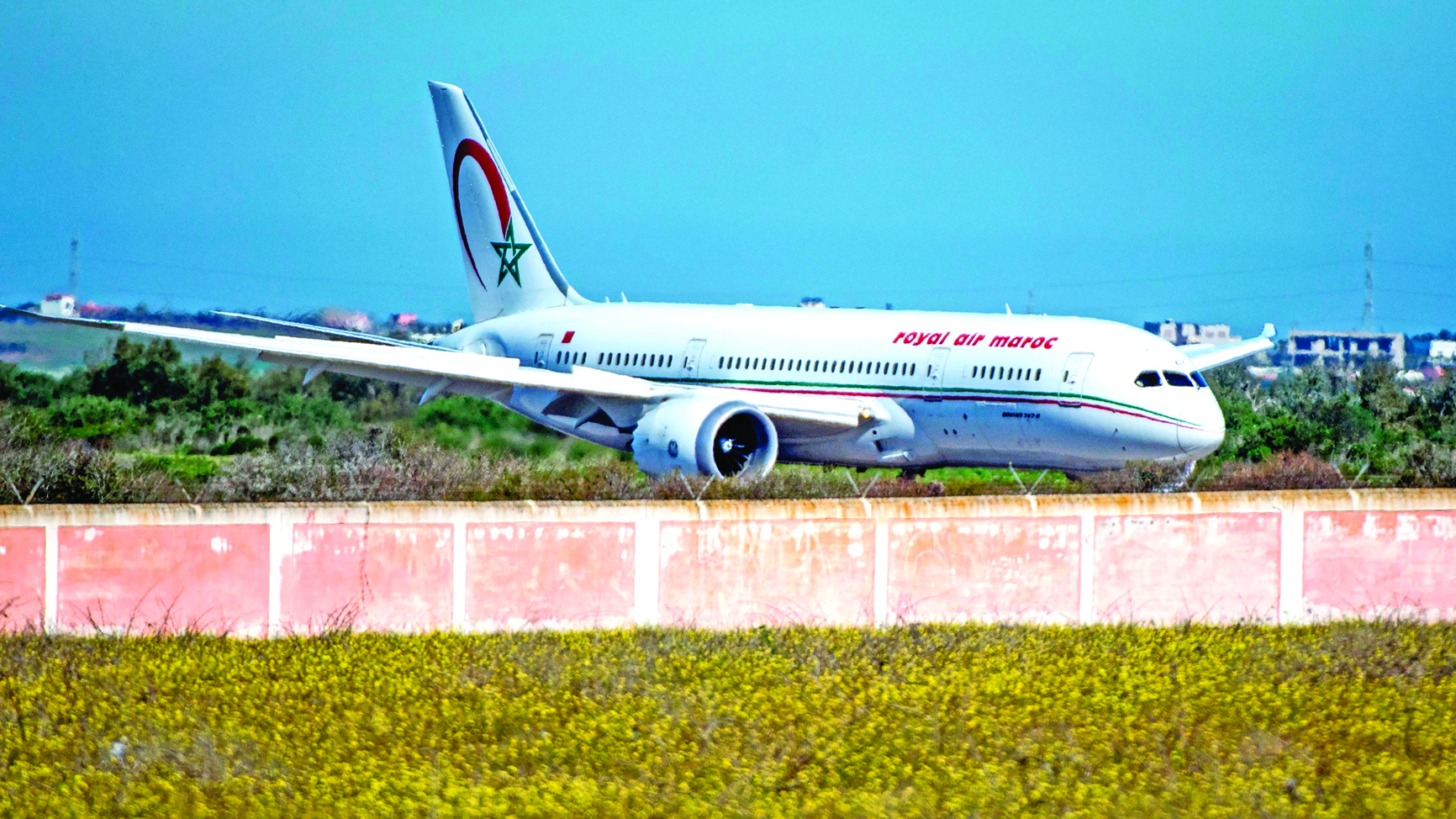